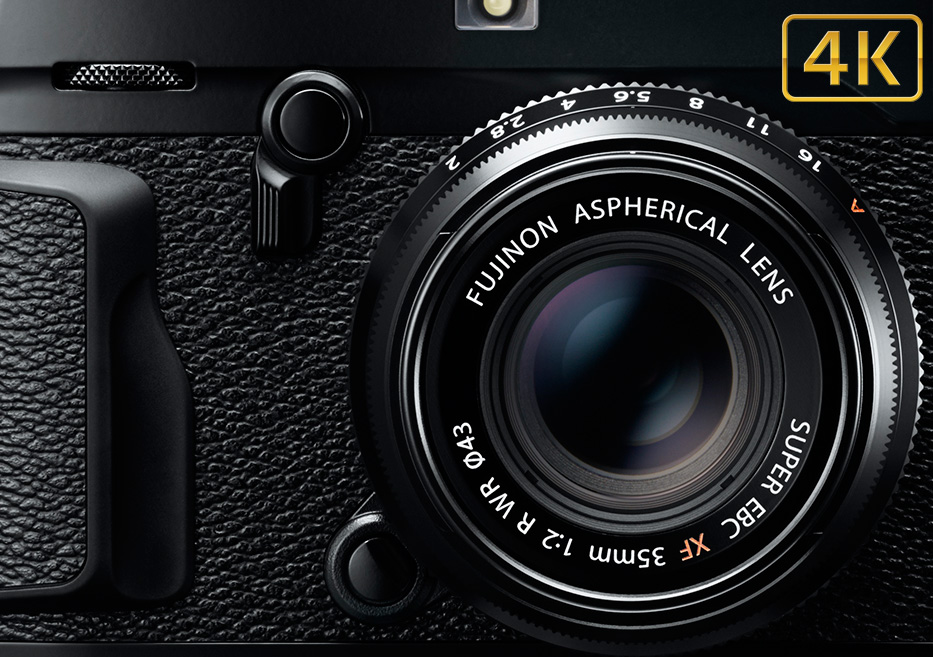 It looks like Fujifilm’s nicest camera is going to get a huge step up in video quality.

If it happens, this will be the first time in history that such a major feature (4K video recording) has been added by a firmware update.

Sources have told FujiRumors (who have long campaigned for 4K to be added to the X-Pro 2) that the company are working on a big firmware.

Absolutely. Fuji have said before that the X Pro 2 is capable of 4K all along… It’s just not enabled as they didn’t think there was a demand for it from the predominantly stills focussed audience the camera is aimed at.

Recently though Fuji have been on a big 4K push with their other cameras, which makes the X Pro 2 look a little bit silly.

Also I have heard the higher than expected sales of the X-T20 may even have Fuji fearing cannibalisation of their higher end camera sales. The X-T20 is very close in spec to the X-Pro 2 and X-T2, and it shoots 4K for under $1k.

There is a push therefore to strengthen the feature set of the X-Pro 2 in particular, and I welcome that. 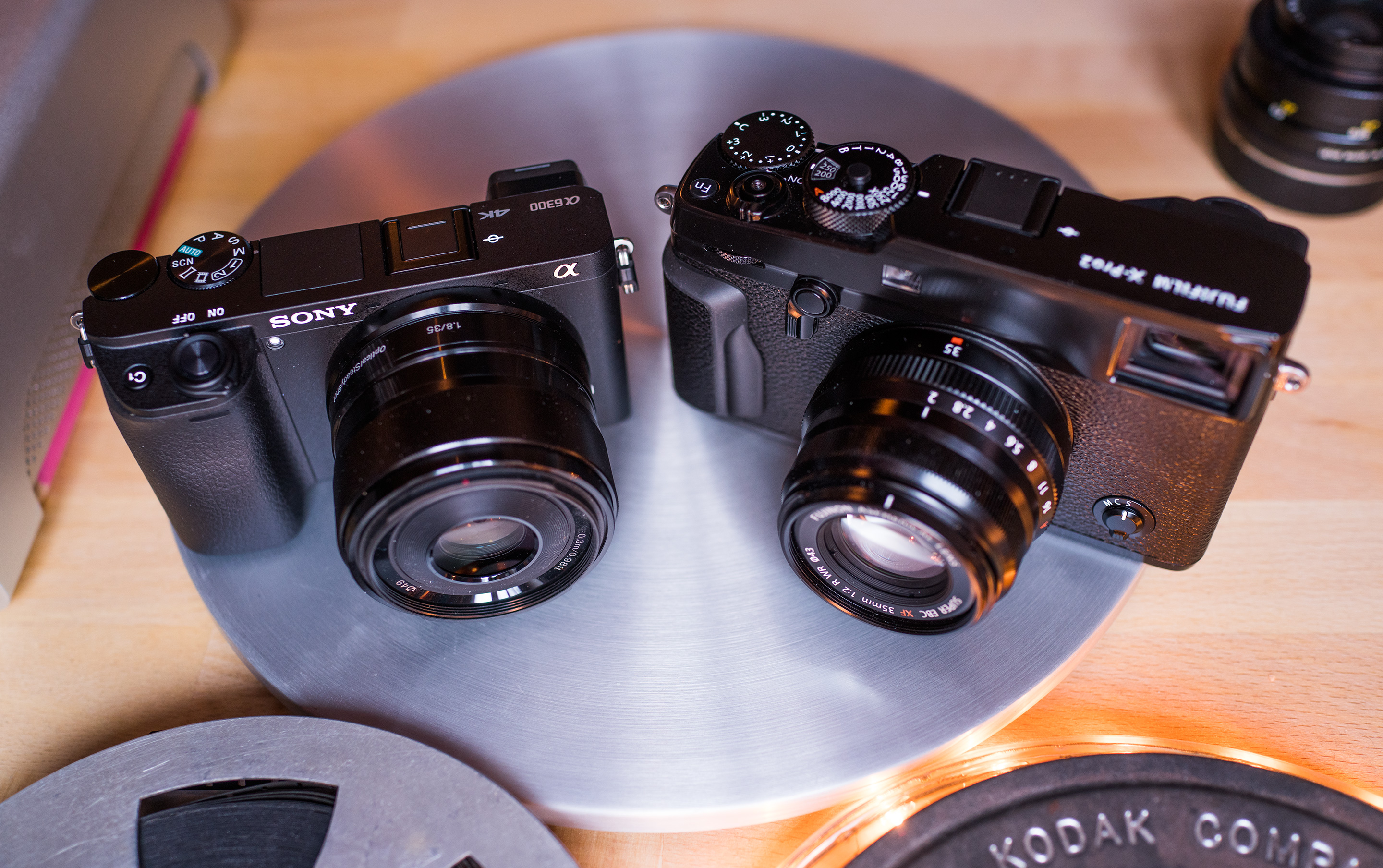 The 4K shooting X-T20 (and X-T2) share the same sensor as the X-Pro 2 and very similar internal processors. I’ve recently begun my review of the X-T20 and enjoyed shooting with it more than I did the X-T2. It is cheaper, less fiddly and the crop in 4K is gone. Image quality is maintained very close to the X-T2 in 4K even at high ISOs and detail levels are very good. I would however like to see Fuji add a flat profile or even their F-LOG profile to their cameras for internal recording, not just over HDMI.

Much as I like the X-T20 and think it is a bargain, there is something I really miss about using the X-Pro 2 – the lightness of the body, the Leica-style looks, the ergonomics really are very satisfying. Although it doesn’t have the articulated screen of the other two cameras it more than makes up for it with charm!

You know what? Here’s a crazy suggestion… I would love to shoot video through an optical viewfinder. Motion picture film cameras have optical viewfinders. This would be possible on the X Pro 2 with the hybrid viewfinder assists for frame-lines and focus active during video recording, instead of the main live-view display.

The X-Pro 2 probably won’t be the 4K tool of choice for pros (the X-T2 is) but it has a good chance of pleasing enthusiasts and the rest of us if it shoots 4K in such a small Leica M-like form factor.