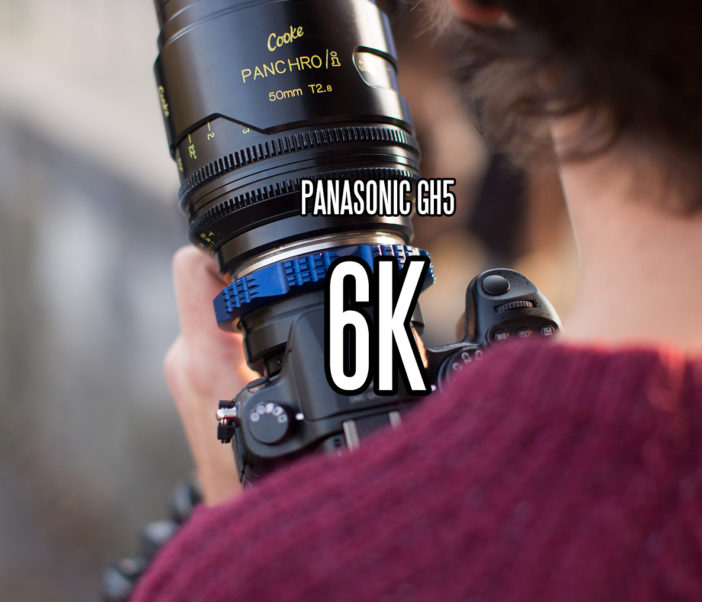 43rumors have given their highest rating to the following information. Please take this as a rumour until the actual announcement. Something does not make sense about the sensor resolution.

Although my current favourite camera for stills is the Canon 1D C, for video I have been using a raft of different cameras and to be honest I’m not 100% happy with any of them. It looks like we may finally get the small cinema camera of our dreams if these leaked specs for the GH5 are correct.

Here are the rumoured headline specs for the Panasonic GH5 –

So to sum that up in one sentence –

Compare this to the current best image on a DSLR, the 1D C which is 4K, effective 1.3x crop, usable up to ISO 12,800 but only 8bit 4:2:2 MJPEG codec with large file sizes, then throw out the ergonomic challenges of the DSLR form factor and replace with a mirrorless body, even smaller and lighter yet with a ton of video shooting aids, built in EVF, super-adaptable lens mount and you have a winner. 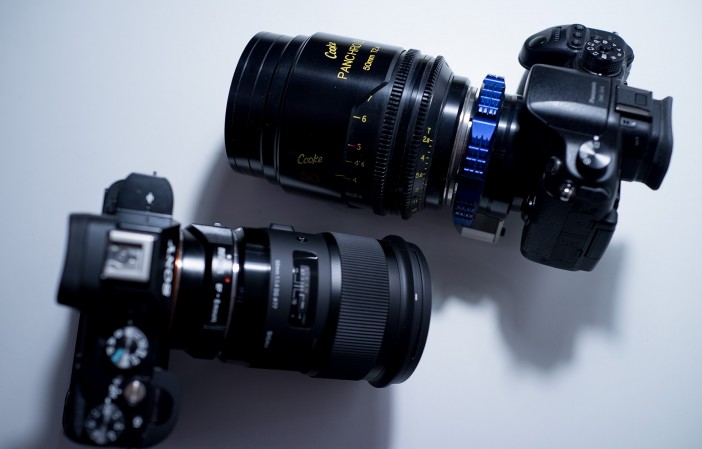 One possibility is that Panasonic have decided to make a multi-aspect ratio sensor, as last seen in the Panasonic GH2.

16:9 or even DCI 6K would use the full width of the sensor, getting it closer to 6K. Meanwhile 4:3 stills would use the full height. The entire sensor would have to be between 24-28MP in total but that would never be used in total, it would be there to facilitate the multiple aspect ratios whilst maintaining the same diagonal field of view from the lens. That might explain why the leaked specs quote a 5K (20 megapixel) sensor in terms of 4:3 stills. But how much wider would the sensor have to be to accommodate 6K?

Apply the same increase to the 5184 pixel wide 20 megapixel 4:3 stills and we have 16:9 on the GH5 coming out at 5598 pixels, so 5.6K. If Panasonic have pushed this to accommodate an even wider DCI aspect ratio that might explain how they get to 6K.

However – they’d have to make the sensor 12% wider than a standard 4:3 chip to reach 5.8K – the minimum I’d consider worth calling “6K”, which begs the question: would their native lenses cover that area? Especially with the added sensor shift of 5 axis IBIS? Perhaps the multi-aspect ratio sensor could actually assist IBIS by giving it a larger margin but only in 4K mode?

Regardless of the exact 6K capabilities (if they exist at all), if indeed most of this turns out to be correct it is very exciting indeed and shows why we have had to wait longer than normal for the GH4’s successor. Obviously this technology would be a hugely complicated R&D job to fully realise at the factory as well – which could explain why the GH5 is rumoured to miss Photokina and come late in the year, perhaps even in early 2017. Worth the wait? Absolutely.