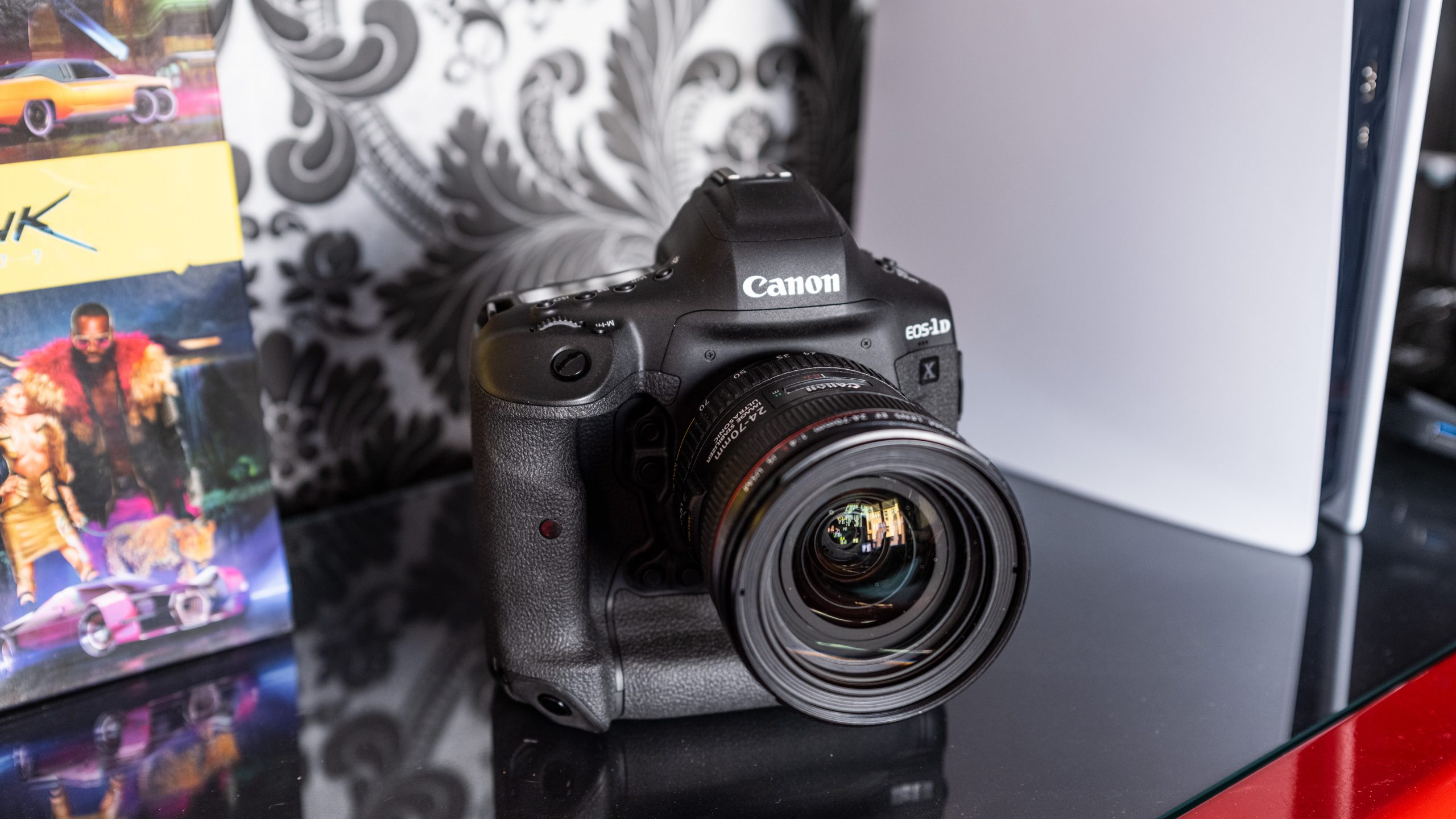 Perhaps the most surprising event of 2021 is that EOSHD has outlived the Canon DSLR. A hugely profitable range of cameras has died before EOSHD has.

Back in 2010 when the Panasonic GH1 went head to head with the 5D Mark II, it was clear mirrorless was the future for video shooters.

It took 10 years for Canon to come to terms with this, and even longer for some of their users 😉

Is the decision by Canon to kill off EF mount DSLRs and presumably the lenses premature?

I assume that sports photographers will be switching from a 1D Mark II to Mark III well into 2022.

But Canon obviously hopes they’ll switch to EOS R because that’s where the big spending will be. For a photographer or filmmaker to switch systems as often as Peter McKinnon is a wet dream for the accountants that run Canon.

Imagine replacing your entire range of professional lenses all at once because Canon has pulled the plug on your system? It’s not going to be cheap. So that’s why I think Canon is saying goodbye completely to DSLRs. Keeping them alive only punishes the sales of EOS R lenses.

However I will never move on from my EF lenses and there’s a reason for that.

You can’t say the same about the RF mount version.