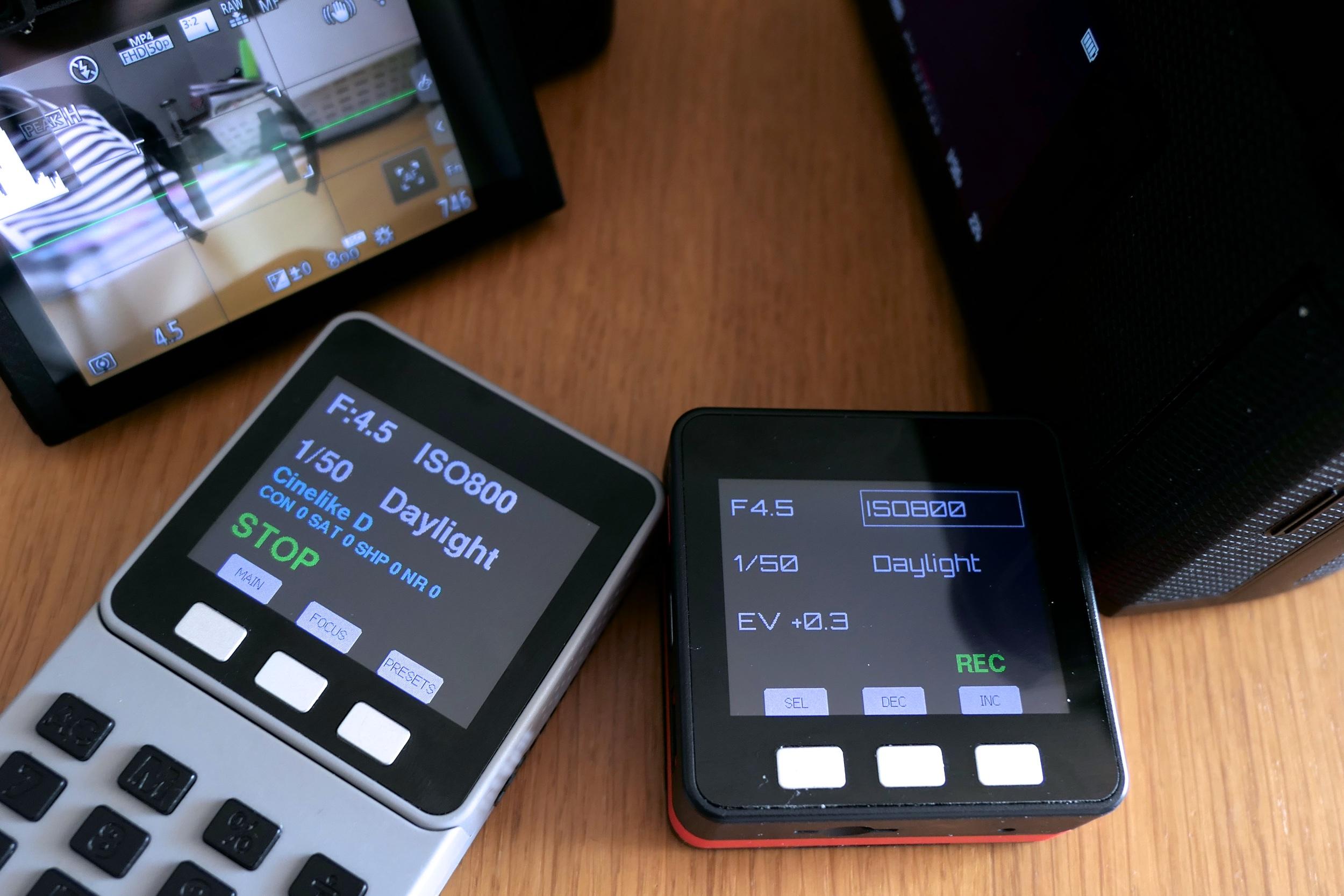 Since Photokina there have been a number of interviews with Panasonic, Sigma and Leica regarding the L-mount system and the alliance behind the new lens mount.

One key consideration is that the companies are not allowed to share the details of the cameras they are working on. This would violate anti-trust laws, so there is a difference between licensing a lens mount (which is what Leica are doing with Panasonic and Sigma), and pooling intellectual property or aligning product strategies.

There are of course a number of completely legal ways the companies can collaborate. They can share lens roadmaps in public. They can contract out technical jobs. Panasonic has deeper expertise in electronics than Leica for example – and Leica has incredible mechanical and optical engineers.

I got an insight into the alliance when I met up with a friend at Photokina “BTM_Pix” from the EOSHD Forum, to take a look at his WiFi remote controller for Lumix cameras. It turns out the wireless protocols are identical on a camera like the Panasonic GH5 and Leica Q – the same commands to operate controls, enable picture profiles like CineLikeD and even to toggle codec settings work on BOTH cameras with their separate firmware. We believe the Leica SL and Q firmware was the job of Panasonic in Japan. That’s good news for the upcoming S1 and S1R as it appears Panasonic already has a deep understanding of how to make a full frame camera and this won’t be some “first generation” camera from them.

Below you can see a sneak peek of the WiFi remote by BTM_Pix and I’ll have a full blog post about this soon. The remote can toggle between picture profiles on a Leica SL or Panasonic camera without any menu diving. On some cameras it can enable CineLikeD. It can control the camera and trigger video recording hands-free when the camera is on a gimbal. It can act as a discrete shutter release for street photographers when the camera is around the neck on a strap – imagine the candid shots you could get!! On the video side it can operate various camera settings remotely if the camera is rigged out of reach (for example on a car exterior). 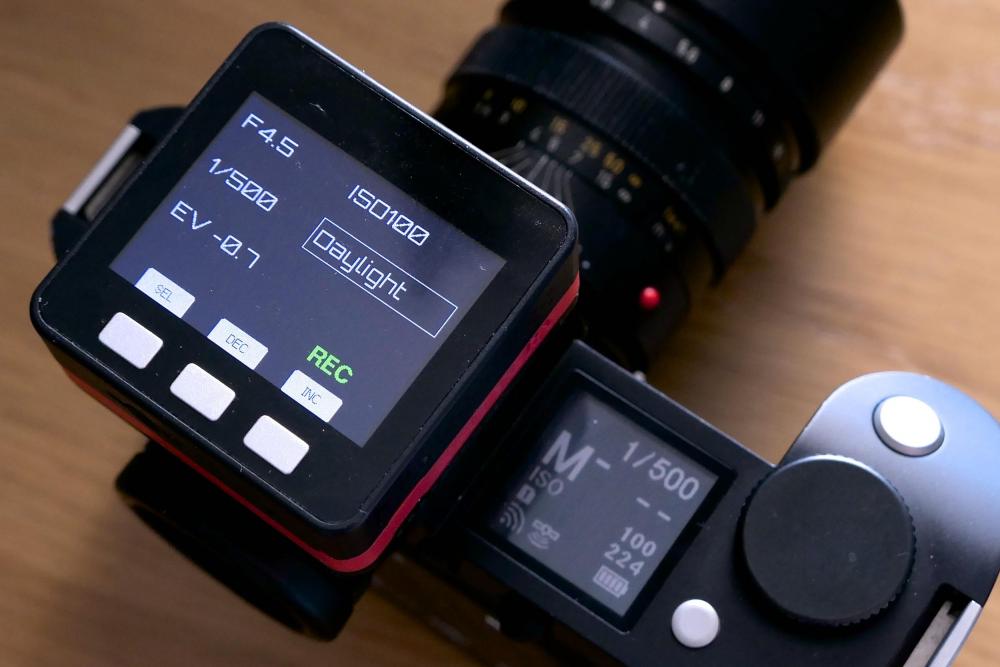 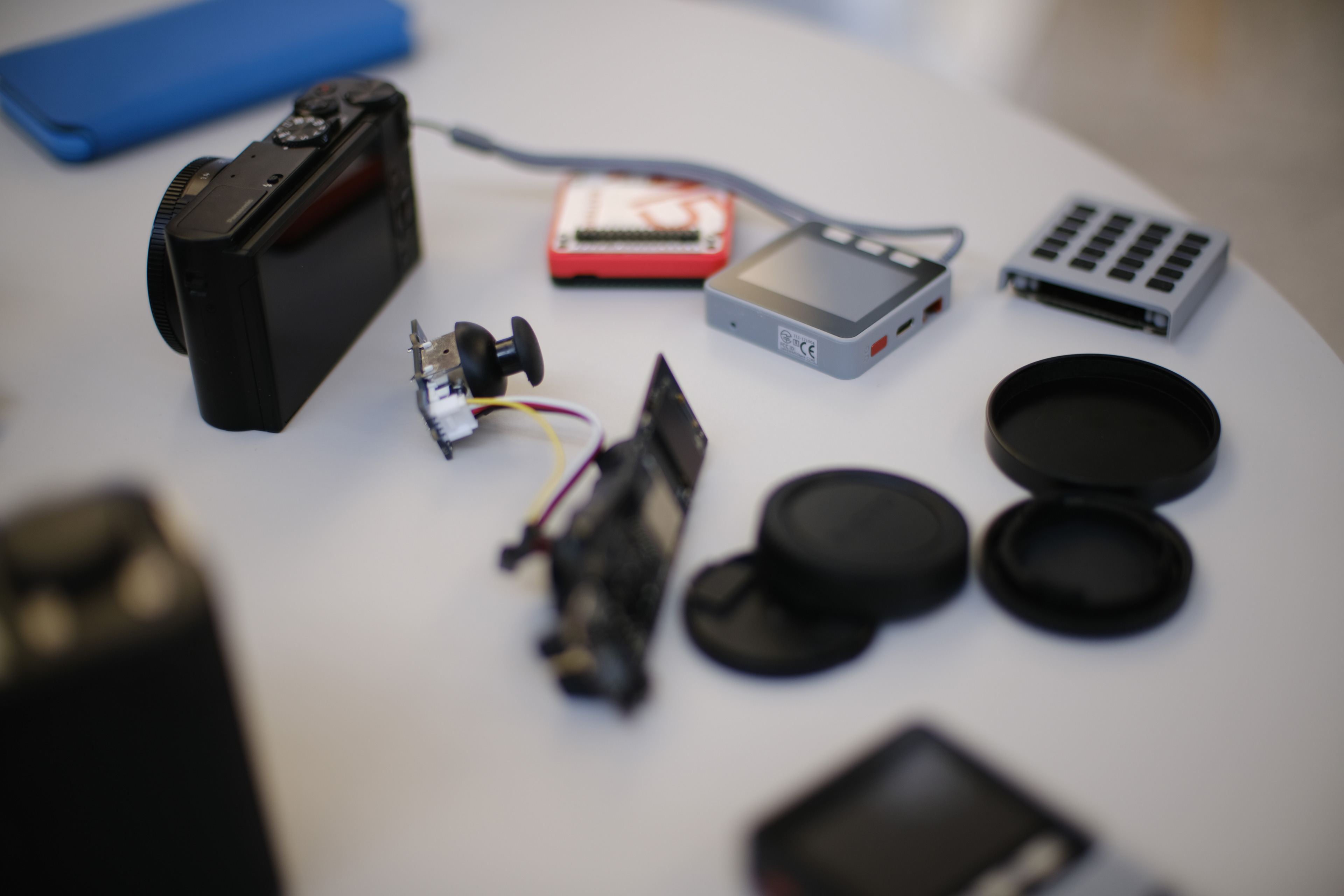 There’s even a WiFi follow focus in development. It can smoothly rack focus with a joystick. I saw this working already at Photokina and it’s impressive! It would be fantastic machined into a wooden grip on the side of a cage.

Says BTM_Pix about the development:

“I few days later, I had the time to look over the data and was dreading having to sift through it to create yet another different version. To say I had a slight eyebrow raise when looking at the first few lines would be an understatement.

So Panasonic has been involved in L-mount on the technical side for a LONG TIME, but it is Leica who hold the license to invite other companies into the fold and use the mount. That’s how Sigma got involved. 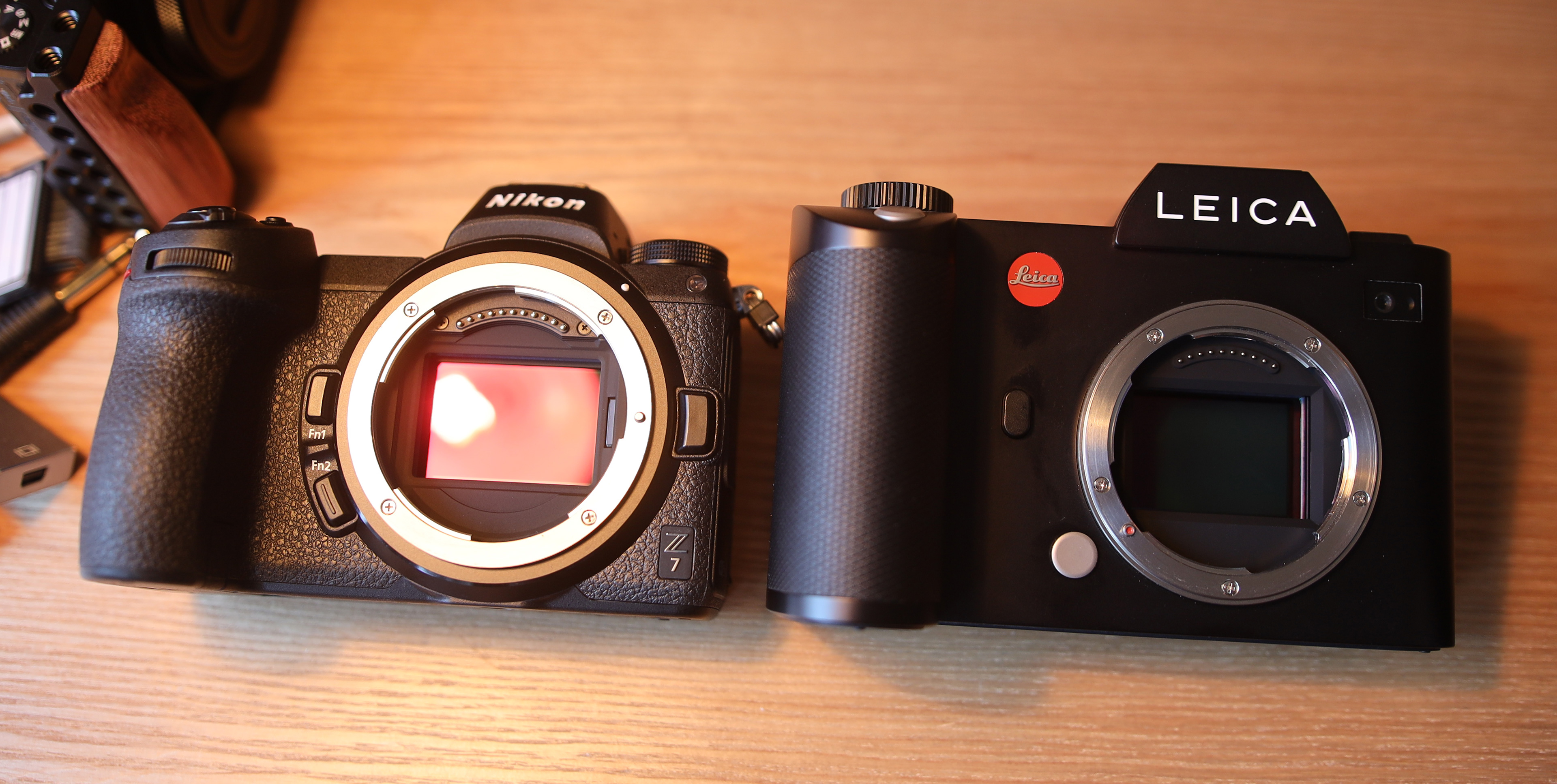 You’ll notice from the Leica SL that the mount is considerably smaller in diameter than the Nikon Z7, does that put the Panasonic S1R at a disadvantage? Not according to Sigma in their interview with DPReview at Photokina. CEO Kazuto Yamaki claims slower aperture, smaller lenses on a wide diameter mount like Nikon Z will have a funnel shape where the back of the lens is larger than the front, which is obviously undesirable aesthetically.

The wonderful thing for Leica SL users is that the life of that camera just got extended. System ownership will be much more affordable next year when Sigma release native ART primes with AF for L mount. No longer are we locked into Leica’s expensive optics exclusively.

As for EOS R and Z mount, it’s a HUGE mistake for Canon and Nikon not to license the mount to Sigma and other manufacturers.

“We have a great interest in the two new systems but right now I have no plans.” – Sigma CEO

Given the number of people who bought Sigma’s ART lenses for EF and F mount DSLRs, to not have native versions of these for Canon and Nikon mirrorless cameras puts those systems at a significant disadvantage vs the Panasonic S1R and Leica SL.

Using the EF mount lenses via an adapter on an EOS R works, but it’s not the same as having a native lens especially designed for the more modern mount, in terms of the optics, electronics, housing and size.

Sigma put the mirrorless lens sales at 70% in four years vs 30% for DSLRs. Canon and Nikon seem to want to take as much of that growing market of lenses for themselves as possible before inviting anybody else in, and that’s to the detriment of the customer who might choose to buy a Sony, Leica or Panasonic instead or even Sigma’s new L mount mirrorless camera with full frame Foveon sensor. Based on my experience of the latest Foveon sensor in the Quattro SD, it’s one of the most film like of ALL sensors at low ISOs for colour and resolution. A further step and the new mount will make a full frame Quattro a very appealing option for photography.

The Olympus and Fujifilm link

What became clear after Photokina was that Olympus appear to be working on full frame lenses, but have not shown an interest in using L-mount. Likewise, Leica have not invited Olympus to the fray. Remember, that only Leica can license L-mount to other companies. I have no doubt Olympus will come up with a full frame camera but it looks increasingly likely it won’t be L-mount. Fujifilm meanwhile, are working with Panasonic on a full frame organic sensor. These are showing up with some incredible results in the lab but mass production is still 2-3 years away and it remains to be seen what speed these chips can be run at, which determines how useful they are for video and not just stills. With Fujifilm a key partner with Panasonic on sensors, could Leica license L-mount to Fuji so they can make use of a full frame organic sensor in an X-T3-style body? I’d say the alliance would be even stronger with Fuji involved and it would be another camera for which Fuji, Sigma, Leica and Panasonic could sell lenses.