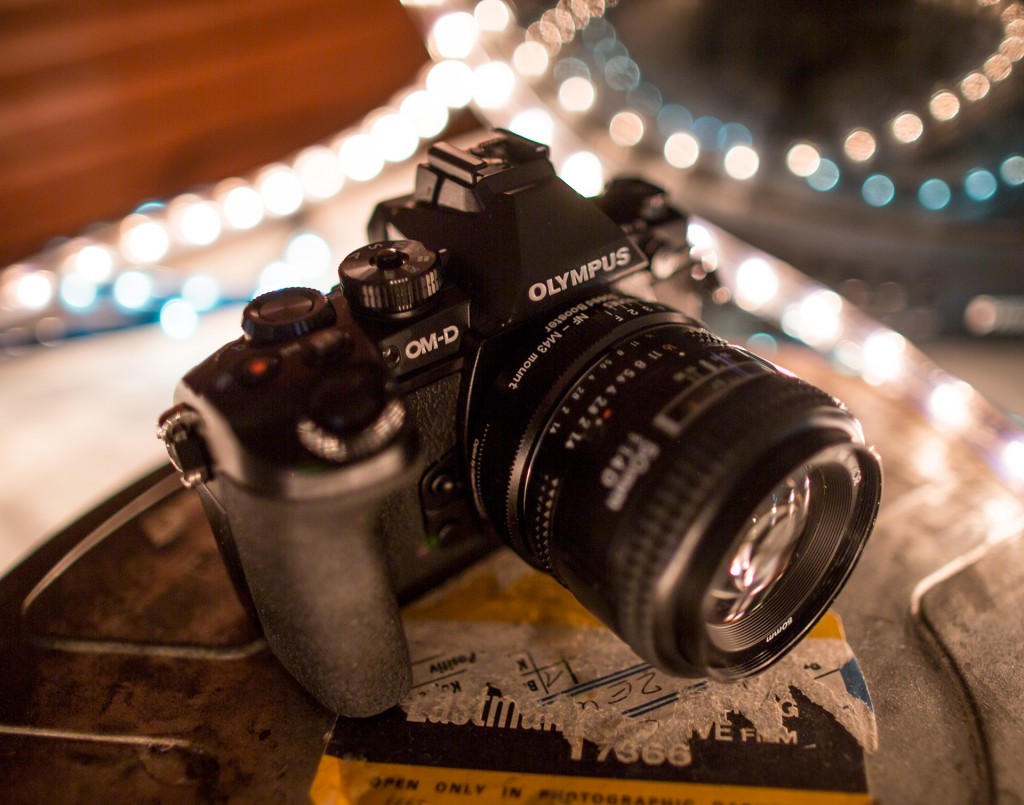 Sometimes the rumour mill is just so outrageous. I am not talking about the site admins (don’t shoot the messenger) but rather some of the sources who feed absolutely made up information. You may have heard the rumours of the Olympus E-M1 getting a 4K video firmware update, but 4K video on the E-M1 is a technical impossibility and here’s why…

1. The sensor floats on a moving block so the body can’t act as a heat sink

One ‘hidden’ feature of the Panasonic GH series is that those cameras have always had a cooling system where the sensor and electronics disperses heat through the chassis. Essentially the sensor is welded onto a heat sink.

In the E-M1 the sensor block moves freely for the internal image stabilisation to work so it cannot be directly mated to the chassis.

4K recording generates more heat so even if the sensor in the E-M1 is the same as the in the GH4, where’s the extra heat going to go? 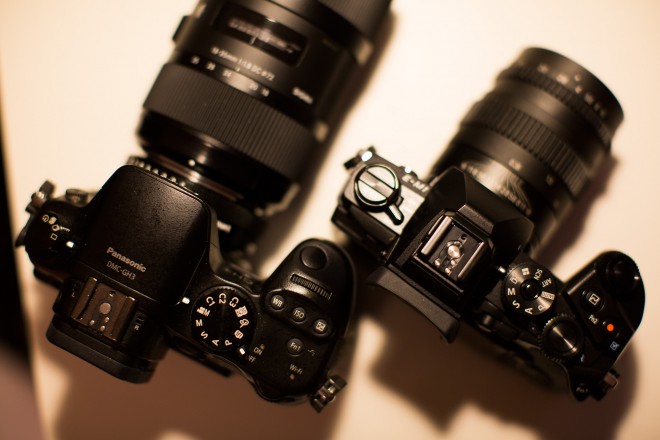 The source who contacted 43rumors recently gave the site more details. However I have doubts about the details. Whilst “cinema grading features” is obviously S-LOG / A7S inspired, “Motion Film” hints at merely plucking words out of thin air. It’s important to note that 43rumors did not give this rumour a very high rating.

240fps in 720p is also far fetched because it isn’t in the official factory sensor specs. If I suspect that the E-M1 does indeed have the same sensor as the GH4 supplied by Panasonic, those specs were published for customers on Panasonic’s semiconductors site earlier this year. 240fps was not part of the spec at any resolution.

4. 4K would be a key selling point of the next model, why give it away for free in a firmware update?

It makes no business or marketing sense at all.

5. 4K requires hardware support, it can’t be added by software only

If the E-M1’s hardware could do 4K it would have done so straight away. A camera firmware update is effectively like installing new software on your computer. The image processor on the E-M1 has to support the encoding of 4K in hardware. This hardware encoder costs money. For Olympus to add it to the camera yet not even 24p in the first place shows that high spec video was not a priority, so why drive up the cost of manufacture by putting a 4K encoder in it to start only to not use it?

Why do sources sometimes give made-up information to rumours sites? An EOSHD opinion

What’s their motivation? Well usually it is to draw attention to their creative projects, new business ventures (like production companies) or even marketing efforts for camera companies. The source for these rumours, though I am keeping his identify a secret, I can see he’s tweeted about the 4K firmware update himself and obviously gained a few curious followers in the process. Followers they can then drip feed information about their business to. I also think some of the official PR people don’t mind a rumour that might give customers pause for thought when it comes to migrating from the cheap-seat 1080/30p on the E-M1 to a superior codec on the GH4 or A7S.

Personally I would love better video on the E-M1 because the of great stabilisation with any lens, and great ergonomic design of the body… but 4K? 240fps? Let’s get real.