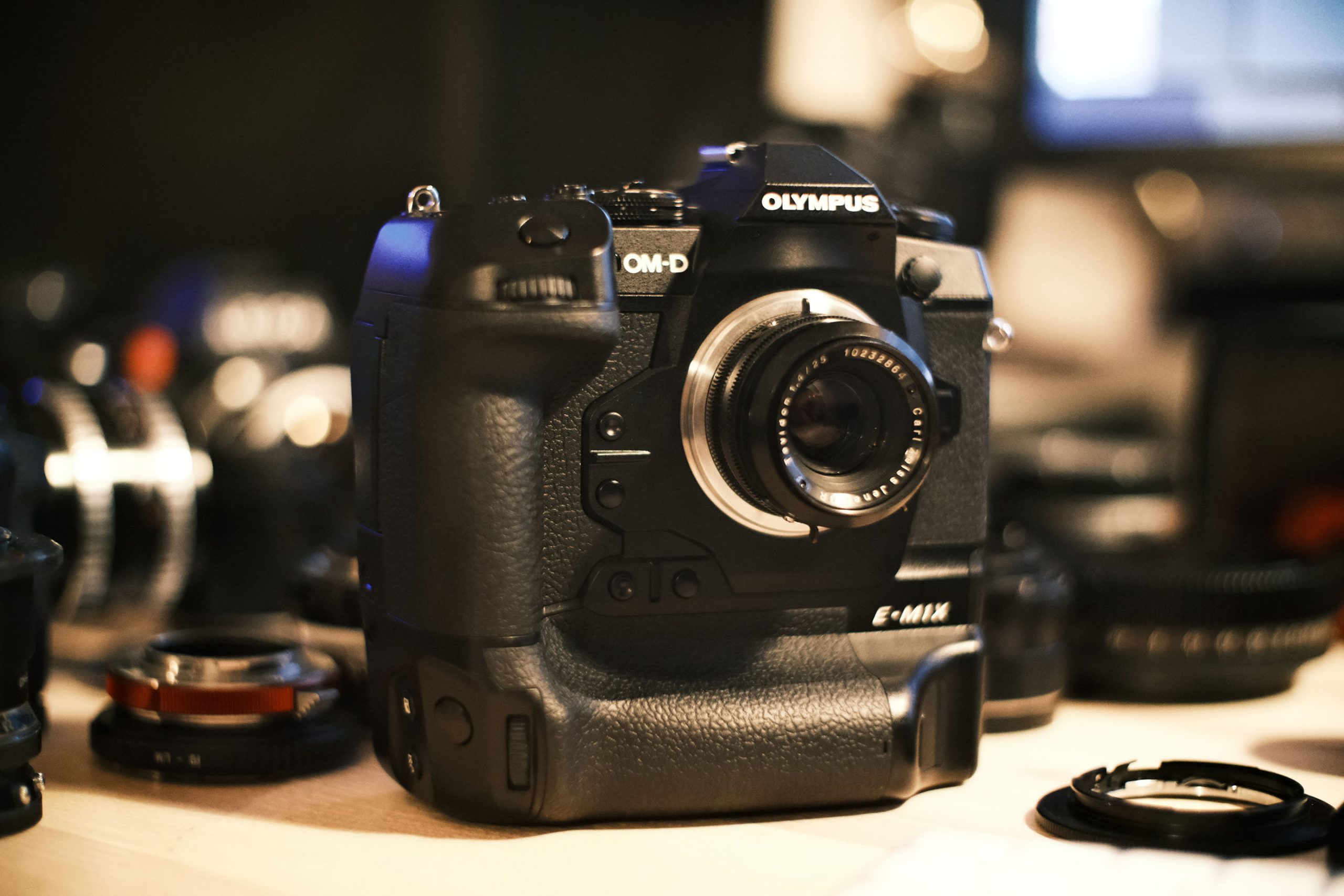 To really love a camera it must be a comfortable, fast sportscar, not a mundane commuting experience.

Here’s what I’ve grown to like the most, from the past year of camera releases which I’ve owned and shot with.

Not since the Samsung NX1 has a mirrorless camera actually been this nice to hold for extended periods of time. It’s the best Micro Four Thirds camera for sports, stills, heavy lenses. The best ergonomically and the one with the best battery life. It fits beautifully in larger hands, feels balanced in terms of the weight – not too heavy, not too toy-like. It’s also much better balanced than a GH5 when used with a heavier Speed Booster and full frame lens, compared to the native Micro Four Thirds fair. Besides that, the colour science and IBIS are right at the cutting edge in 4K mode. 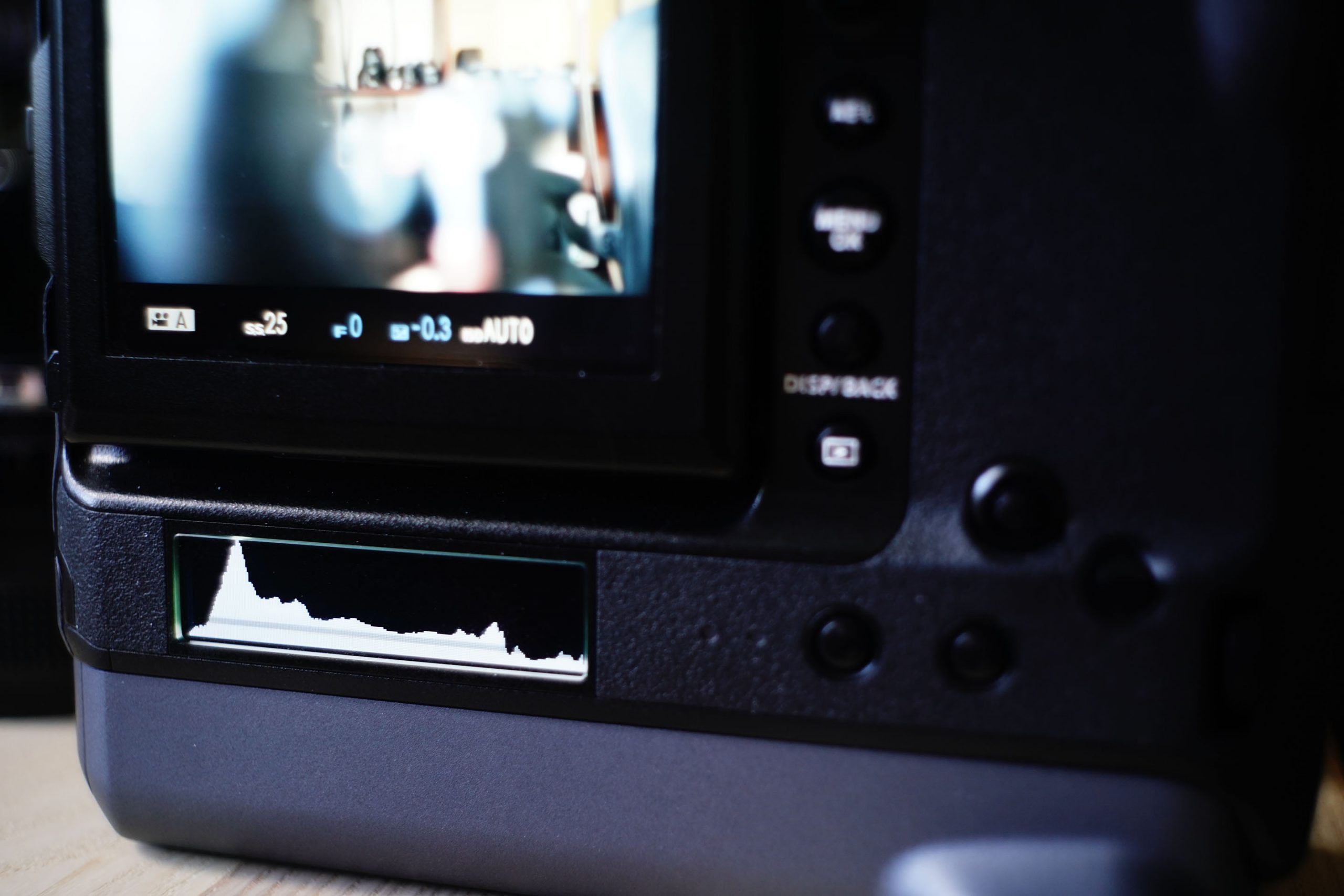 The huge supplementary displays on the GFX 100 are a work of art. The rear one can be set to show a detailed histogram during video recording. The top one does that too, but acts as a brilliant heads-up display for all your shooting settings, and the best thing of all is that these displays allow you a completely clear view of the shot in the EVF and on the LCD, with no overlays or distracting texts. 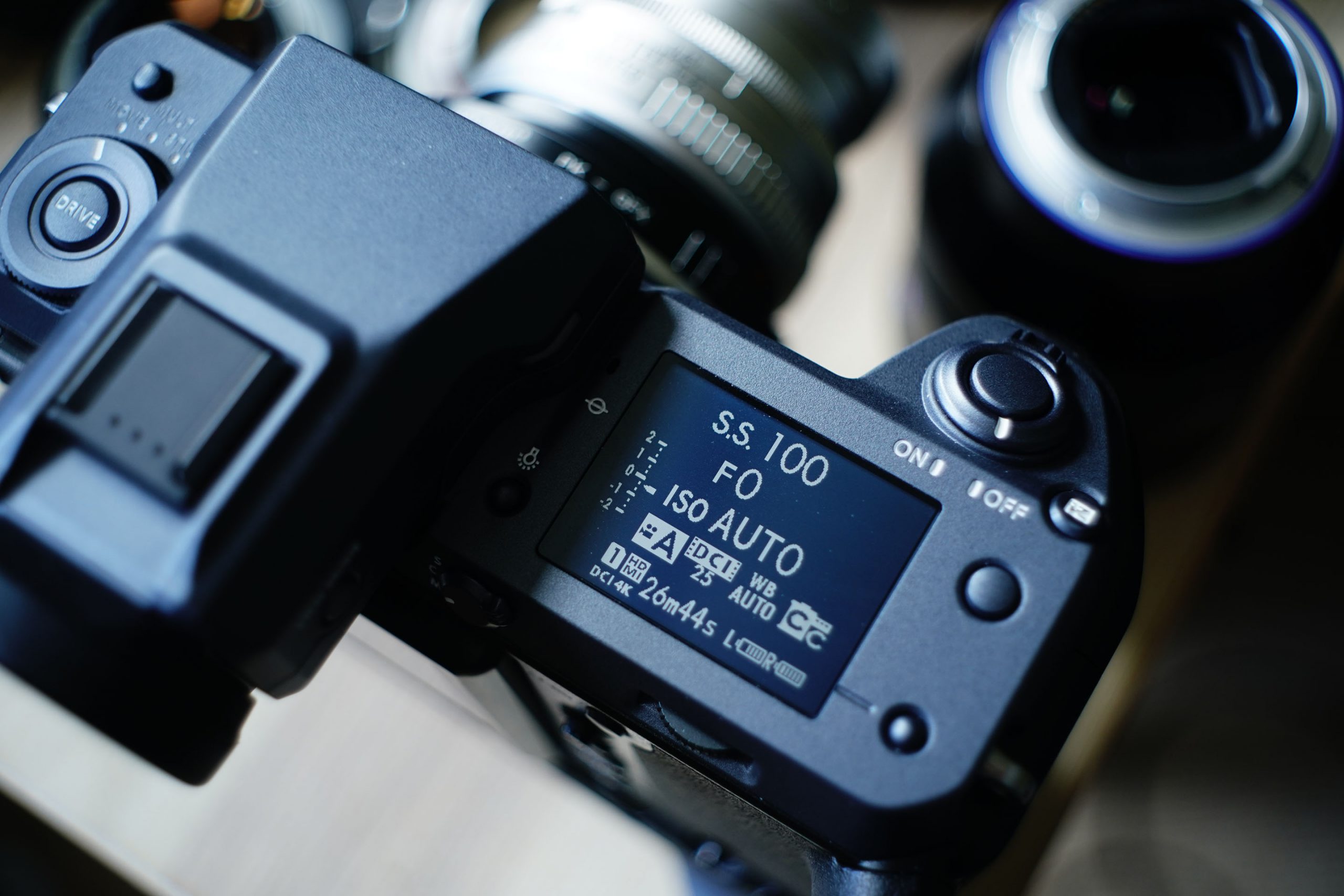 This isn’t the first time I’ve been impressed with Sigma’s creative approach to ergonomics. First the unusual Quattro cameras, then the extremely pro-feeling Quattro SD mirrorless Foveon range, and now the smallest 4K full frame camera ever made. Smaller than a Leica Q2. It reminds me of an interchangeable lens Sony RX1 but much more responsive and with much better menus. The dedicated stills / cine switch is great, as are all the references to cinema rather than video. A true auteur’s camera. 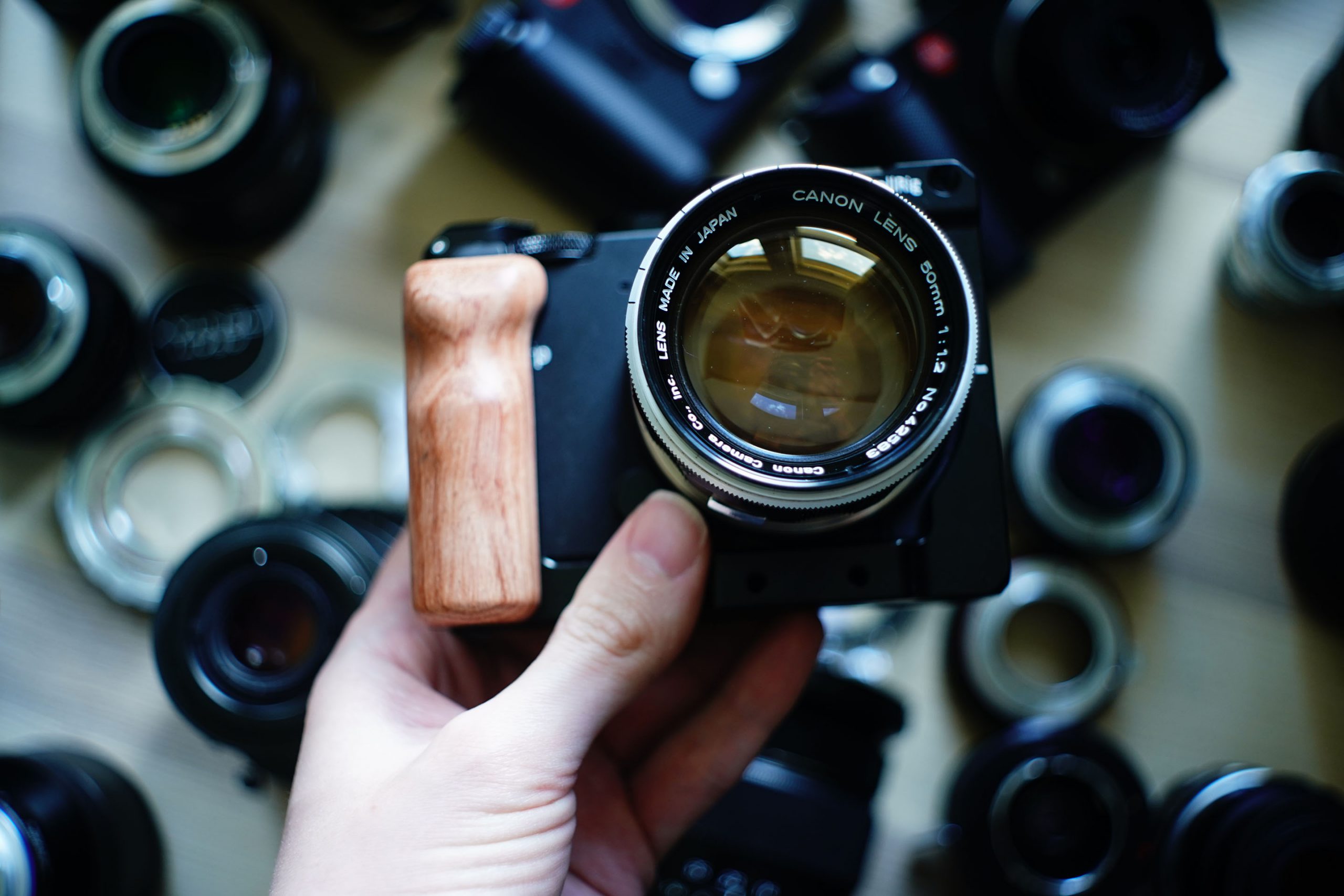 The original SL is a case study in German minimalism. None of the changes to the SL2 do it for me. I miss the thin, understated Leica lettering on the front of the SL and smooth alloy front panel. It didn’t need the faux-leather all over the front like on the SL2, it was utterly perfect the way it was. Other flourishes like the round EVF eye-cup with rotating ring for the diopter adjustment make it one of the best looking modern cameras every created. 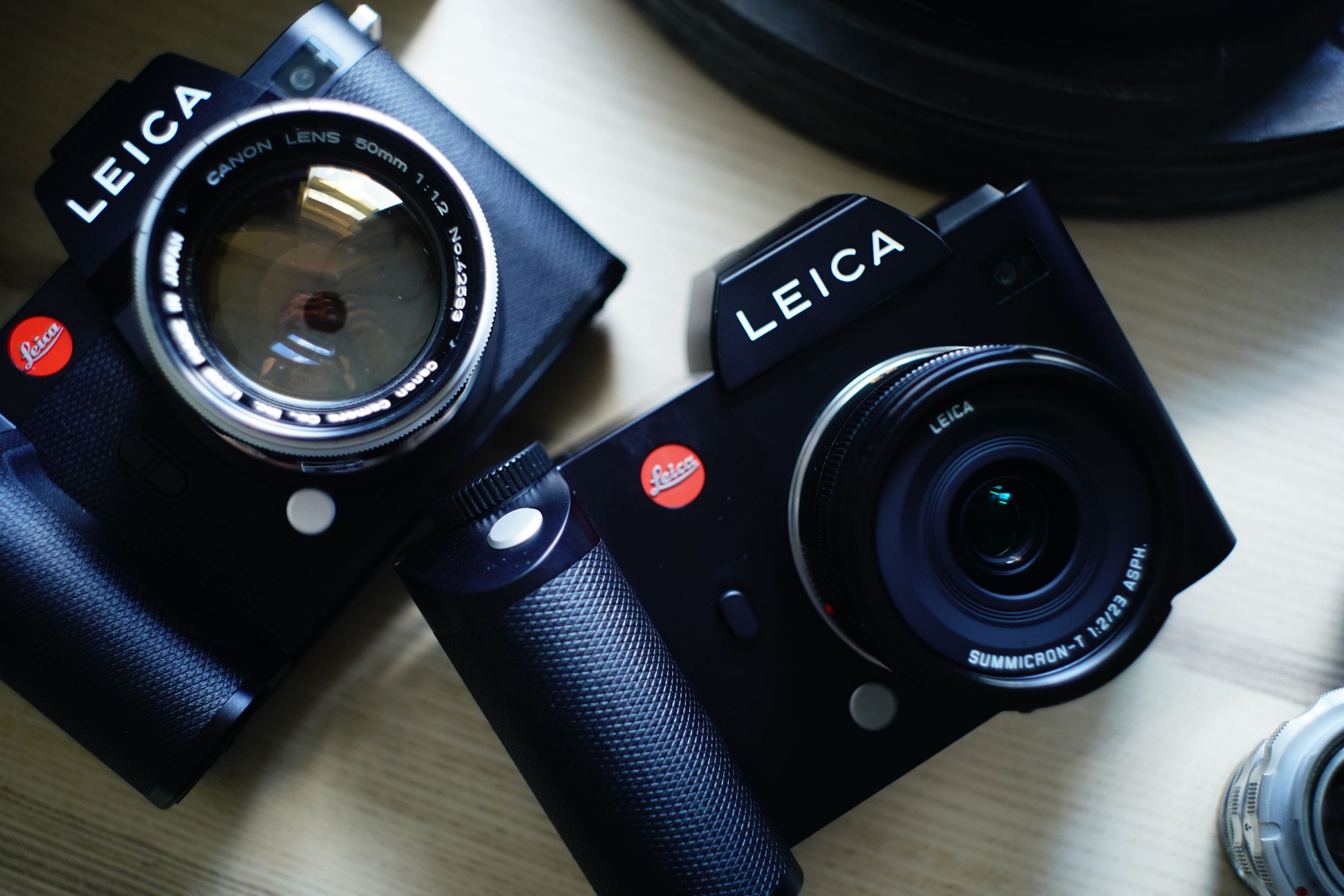 They out-Fuji’ed Fujifilm with this, but then seemingly gave up with it. How I’d love to see an updated PEN-F with 4K video and autofocus to rival the E-M1 II. I even enjoyed the JPEG filter wheel. Especially with straight out of camera colour as good as Olympus provides. 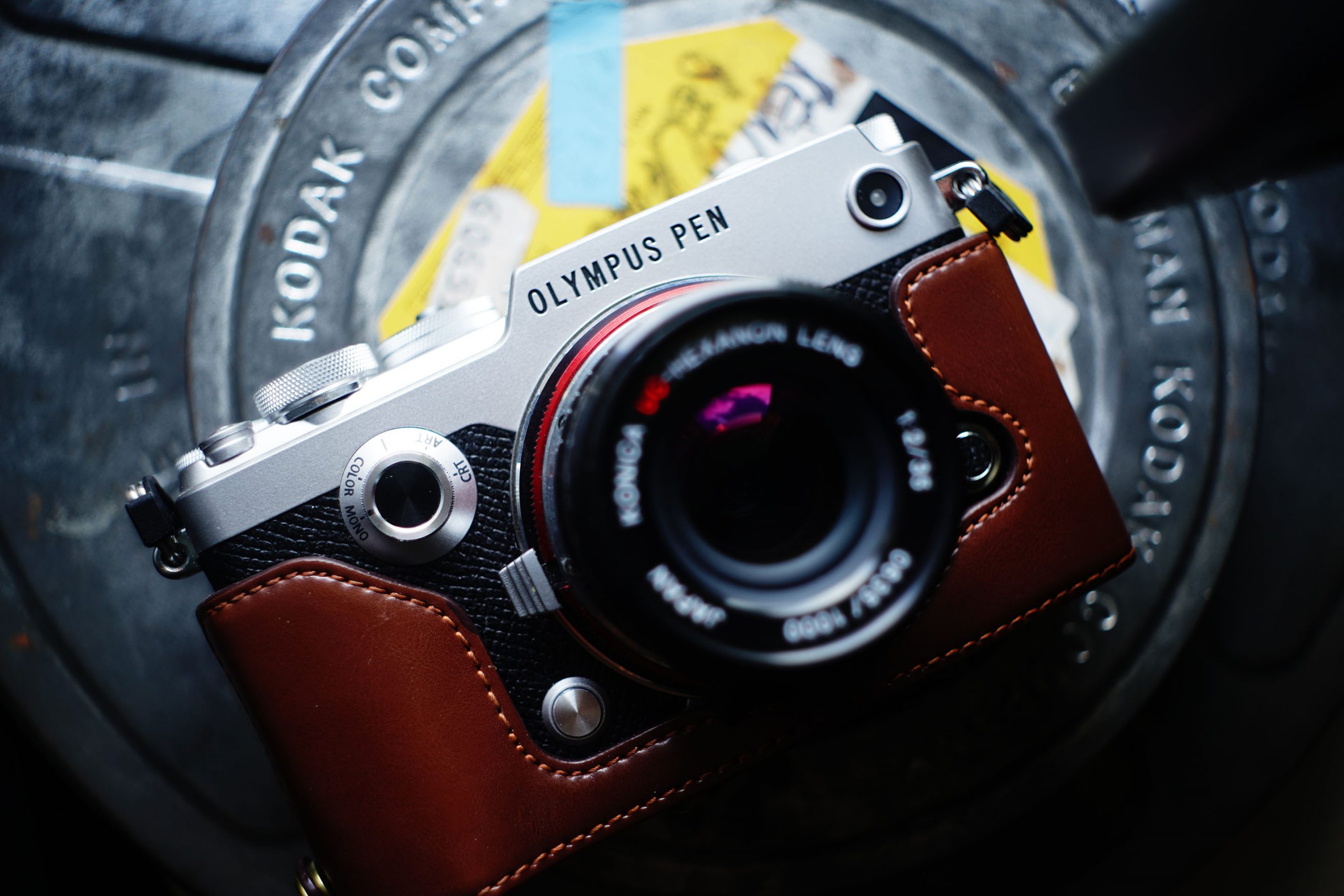 If you have other candidates, even if it’s something on a Sony body, have your say on the forum!