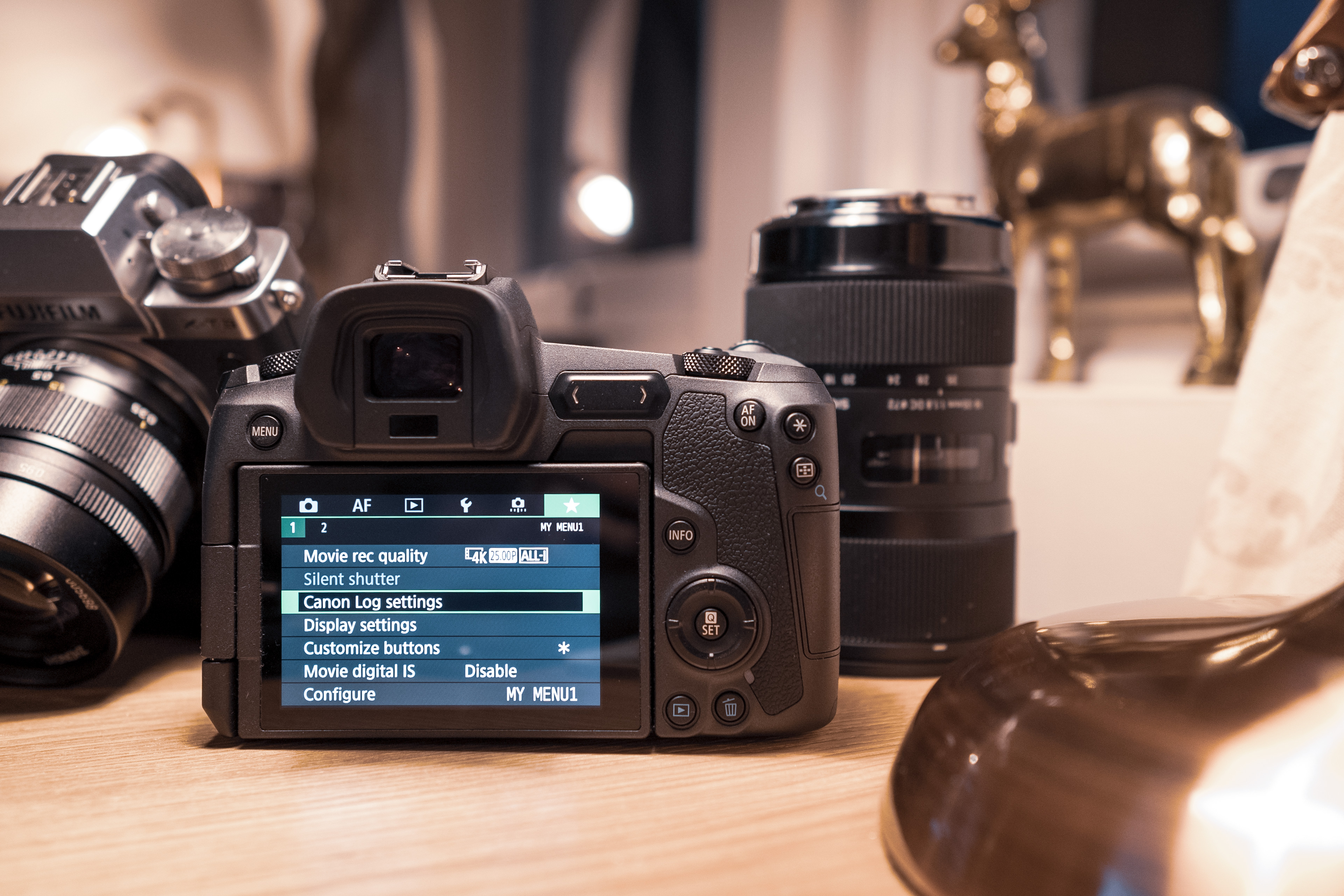 It’s been a rocky reception for the EOS R. Even the BBC have been giving Canon a hard time over the ‘too little, too late’ approach. Now it’s time for some of the most loyal Canon users to use the camera ‘in anger’… Literally.

They are finding out the hard way it has some major issues.

In what might appear to be a quality control or build quality problem, the EOS R top LCD cover doesn’t seem properly reinforced. Dave Altizer’s broke within the first few weeks of normal use.

The camera wasn’t mistreated at any point and it was just a routine shoot. The plastic covering the top-panel actually feels cheap and this is on a $2400+tax camera body. It helps, then, to be aware that this is a possibly highly vulnerable area of the camera and to take extra care.

The top panel cracked already! Normal use!! No idea how this happened. pic.twitter.com/NXhi2rflB7

Secondly it appears the camera does not allow 1080/60p in crop mode for EF-S lenses. Absolutely nowhere clear does Canon mention this restriction in the specs. The first to discover this that I know of was actually Kai Wong in his latest review. Well done for the find Kai –

I double checked on mine and indeed 1080/60p and 50p are greyed out in the menus when you attach an EF-S lens, despite the option being available with a normal EF lens attached.

There are two kinds of APS-C 1.5x crop lenses. Those made by third party companies like Sigma use the standard EF mount. The Canon APS-C lenses are dubbed EF-S and are designed for 1.6x crop cameras. EF-S lenses have electronics to tell the camera that a crop lens is being used. On the EOS R there is a 1.6x crop mode you can manually toggle for stills but you cannot use it for video. Instead, the “Movie Cropping” mode is activated automatically, but rather than it being a 1.6x crop mode which would be perfect for Canon’s own EF-S lenses, it is a 1.8x crop mode and 1080/60p gets disabled. Basically, a double kick in the nuts.

As soon as an EF-S lenses is detected, Canon locks the camera to 1.8x crop mode, 30p max. You cannot disable the 1.8x crop mode unless you take the lens off.

Here’s the full low-down of the available frame rates and crop modes on the EOS R:

That last point offers a possible way to get a Sigma 18-35mm F1.8 to work with 60p without vignetting, but it’s not a very good workaround. You will still have to dump your Canon EF-S lenses and turn on Enhanced DIS, which softens the full frame 1080p a LOT, as well as bringing ghosting artefacts to the table.

My theory is that the camera uses the 4K sensor readout in EF-S crop mode and downsamples to 1080p. There is no field of view difference between 1080p and 4K when an EF-S lens attached, as both are from the same sensor readout with 1.8x crop.

In their interview with the BBC, when asked why Canon were so late behind Sony to the high-end mirrorless market, Canon’s reply is that they “must be the best” and don’t simply jump in with sub-par products. Actions speak louder than words and what Canon has delivered with this camera is a flawed, mid-range body with fragile build quality and a host of disabled features for EF-S users and 4K shooters.

So much for waiting!