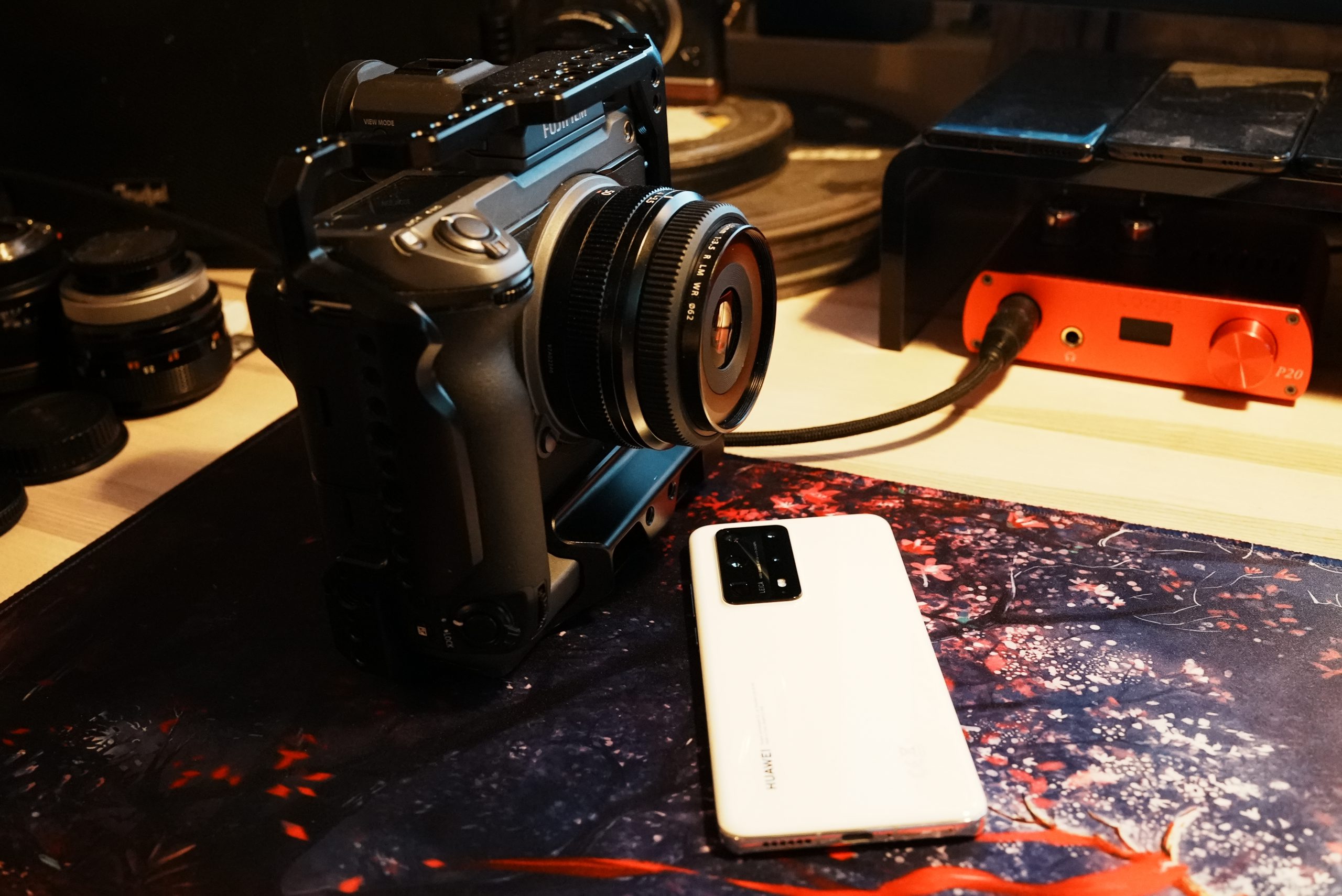 This is a comparison that should worry everybody in the camera industry.

UK based, Japanese owned chip-designer ARM this week announced it is severing business ties with Huawei and others are following suite. Panasonic too, have announced a complete cut in the supply of unspecified components to the Chinese company. According to Nikkei Asian Review, even German chipmaker Infineon confirmed on Monday it needed to “halt American-origin shipments to Huawei to comply with U.S. law”. What hope for Huawei supplier Leica?

Huawei said in a statement to reporters that it valued the close relationships with partners, but recognised the intense pressure they are under as a result of ‘politically motivated decisions’.

Read moreThe strong ARM of the law – Leica and DJI may be swept up in Trump’s blacklisting war, as Huawei suppliers melt away under pressure 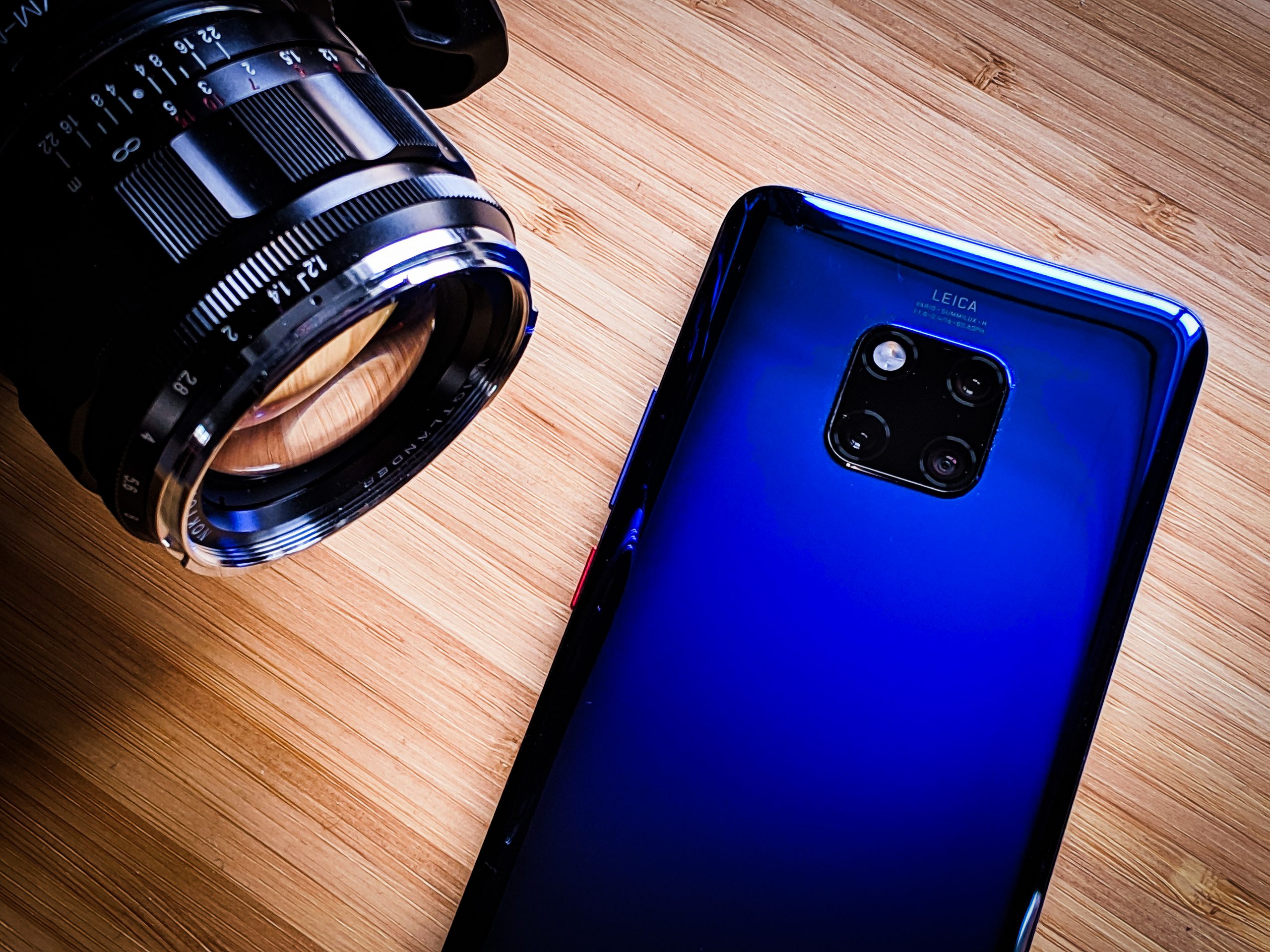 Huawei will no longer have access to Android and Google Play Services for future devices (nor updates for current ones) after Google suspended business under pressure from the Trump administration. This has implications for Leica as well, who have a partnership with Huawei on the flagship camera phones such as the P30 Pro and Mate20 Pro.

Read moreHuawei P30 Pro may be the last, as Google suspends business with Chinese smartphone manufacturer 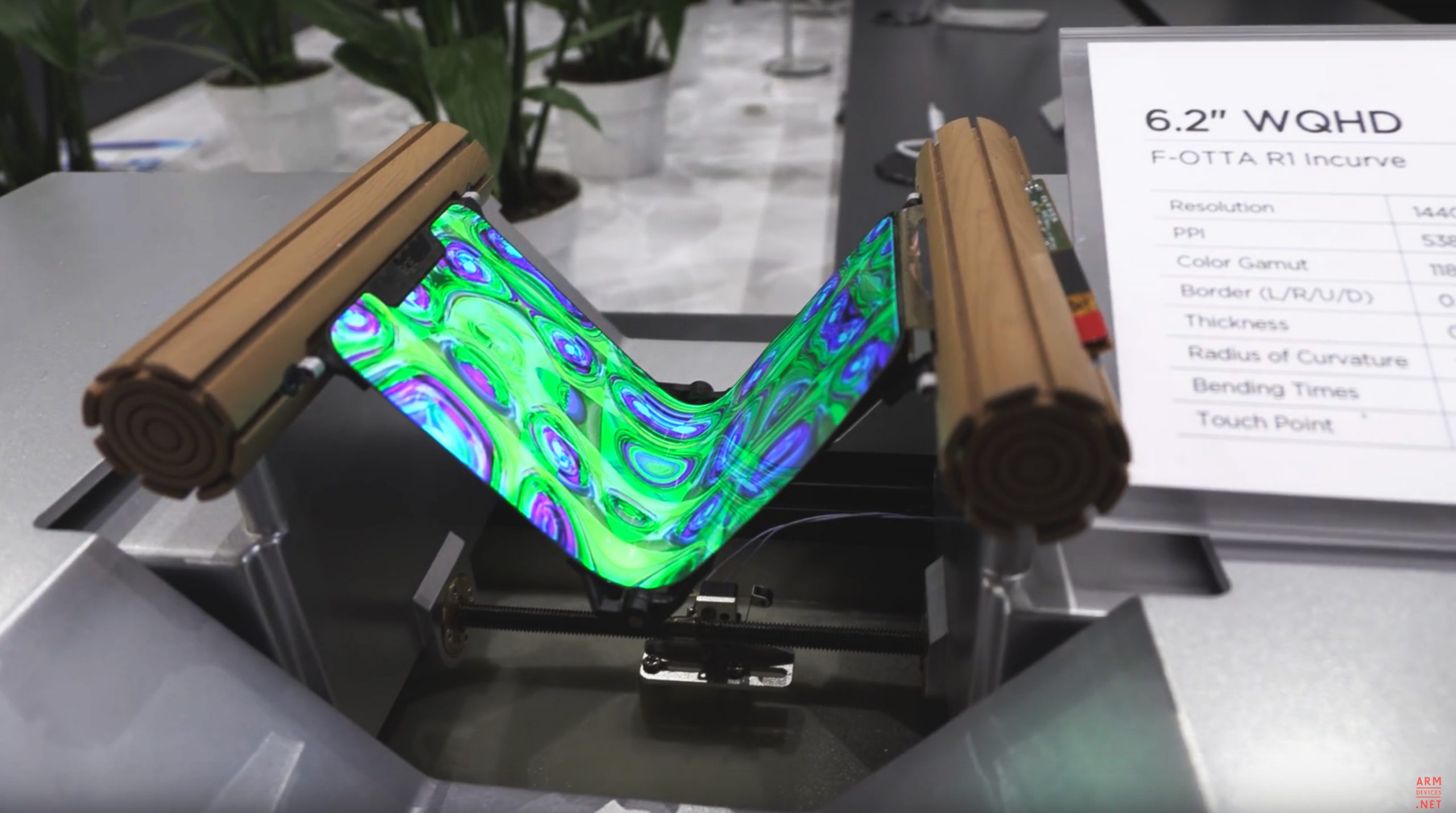 Two new screen technologies are coming to the market which could revolutionise cameras. 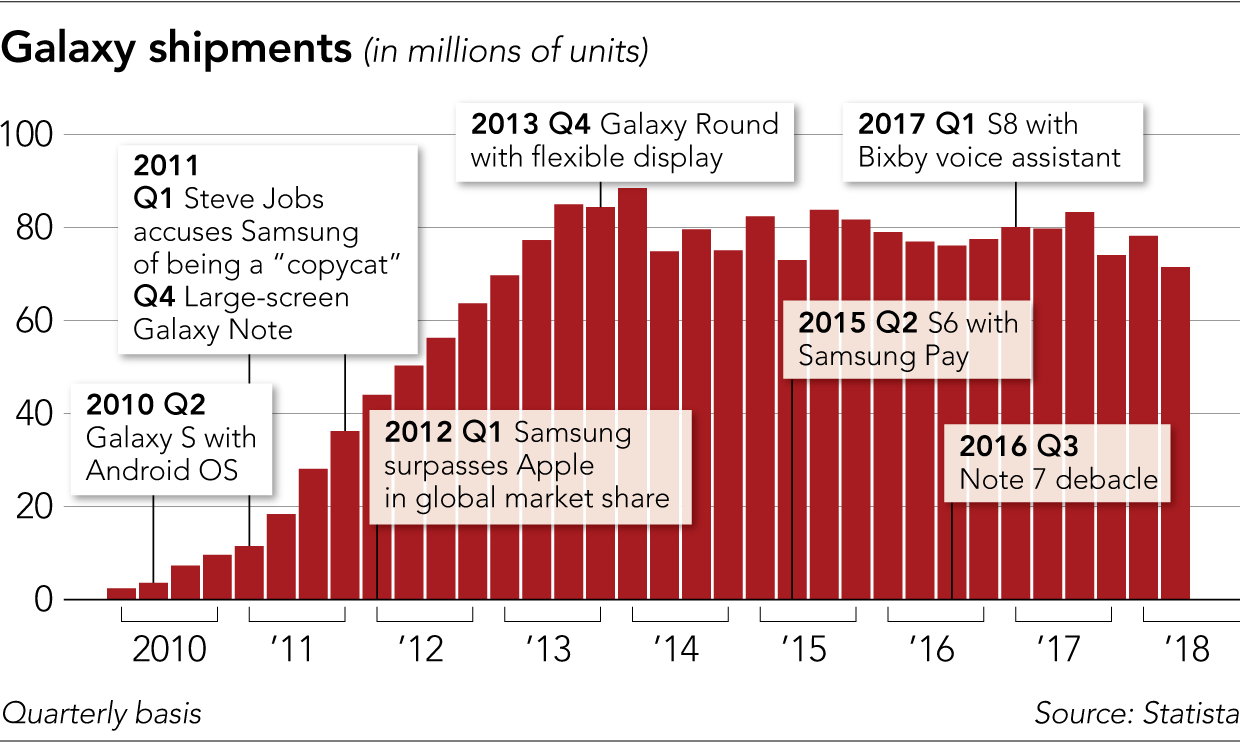 With the number of Galaxy handset shipments stalling since 2013, Samsung has been looking to raise prices on their high-end handsets to offset the plateau. The company has suffered dramatic losses of market share in China to cheaper rivals as a result. Now there are rumours Samsung is looking ‘beyond the galaxy’…