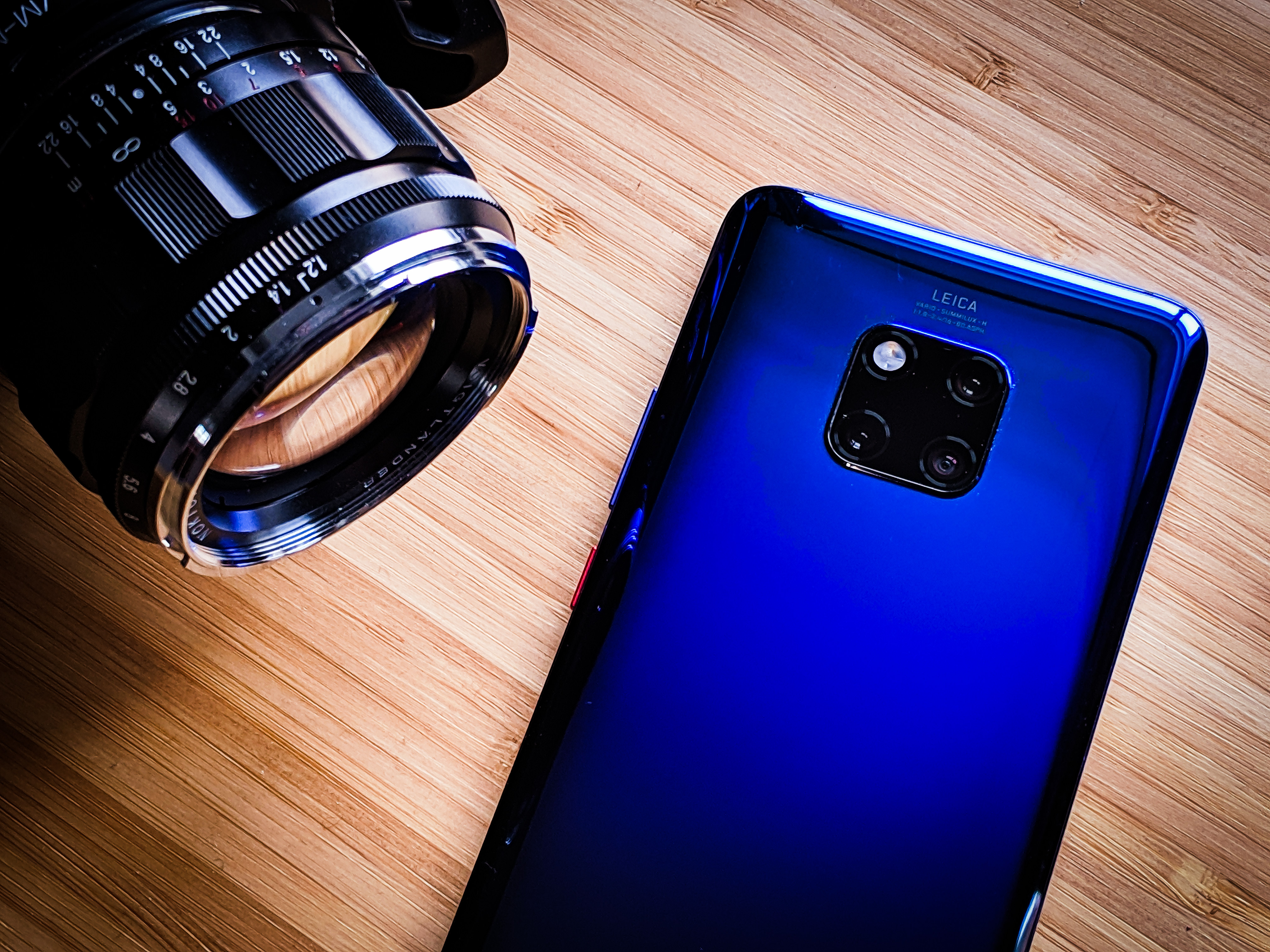 Huawei will no longer have access to Android and Google Play Services for future devices (nor updates for current ones) after Google suspended business under pressure from the Trump administration. This has implications for Leica as well, who have a partnership with Huawei on the flagship camera phones such as the P30 Pro and Mate20 Pro.

This trade war, or some may say plain old bullying, is leading nowhere good for the US economy. Google themselves will be considerably weakened by the loss of Huawei and it may spur the Chinese company to develop a rival operating system, which given time, may end up being a rival for both Apple and Google. This will take many years of course, but the motivation has increased ten-fold thanks to a President who doesn’t really understand the technology business.

Under the thinly disguised veil of national security, the politics playing out here are all about killing off competition. The US is throwing its weight around to leverage some perceived benefit for itself, without understanding the risks. Huawei are a competitor in several business areas to established US companies – but they are also a partner. Google don’t want to lose Huawei but they have been backed into a corner by the government.

“The move could hobble Huawei’s smartphone business outside China as the tech giant will immediately lose access to updates to Google’s Android operating system. The next version of its Android smartphones will also lose access to popular services including the Google Play Store and Gmail and YouTube apps. Details of the specific services affected by the suspension were still being discussed internally at Google, according to the source. Huawei attorneys are also studying the impact of the blacklist, a Huawei spokesman said on Friday. Huawei was not immediately reachable for further comment.”

What isn’t mentioned, is that Google will lose access to hundreds of millions of Huawei users, who own existing and future Huawei devices. Upcoming models included the folding Mate X, one of the most innovative smartphones yet to hit the market. As well as inconveniencing users, it leaves ad revenue down at Google, their services like YouTube falling off the face of Huawei phones and security vulnerabilities going unpatched. There are a lot of imported P20 Pro and P30 Pro handsets in the US which could be exploited by hackers, endangering US customers.

Huawei isn’t the danger to US customers, but government stupidity almost certainly is.