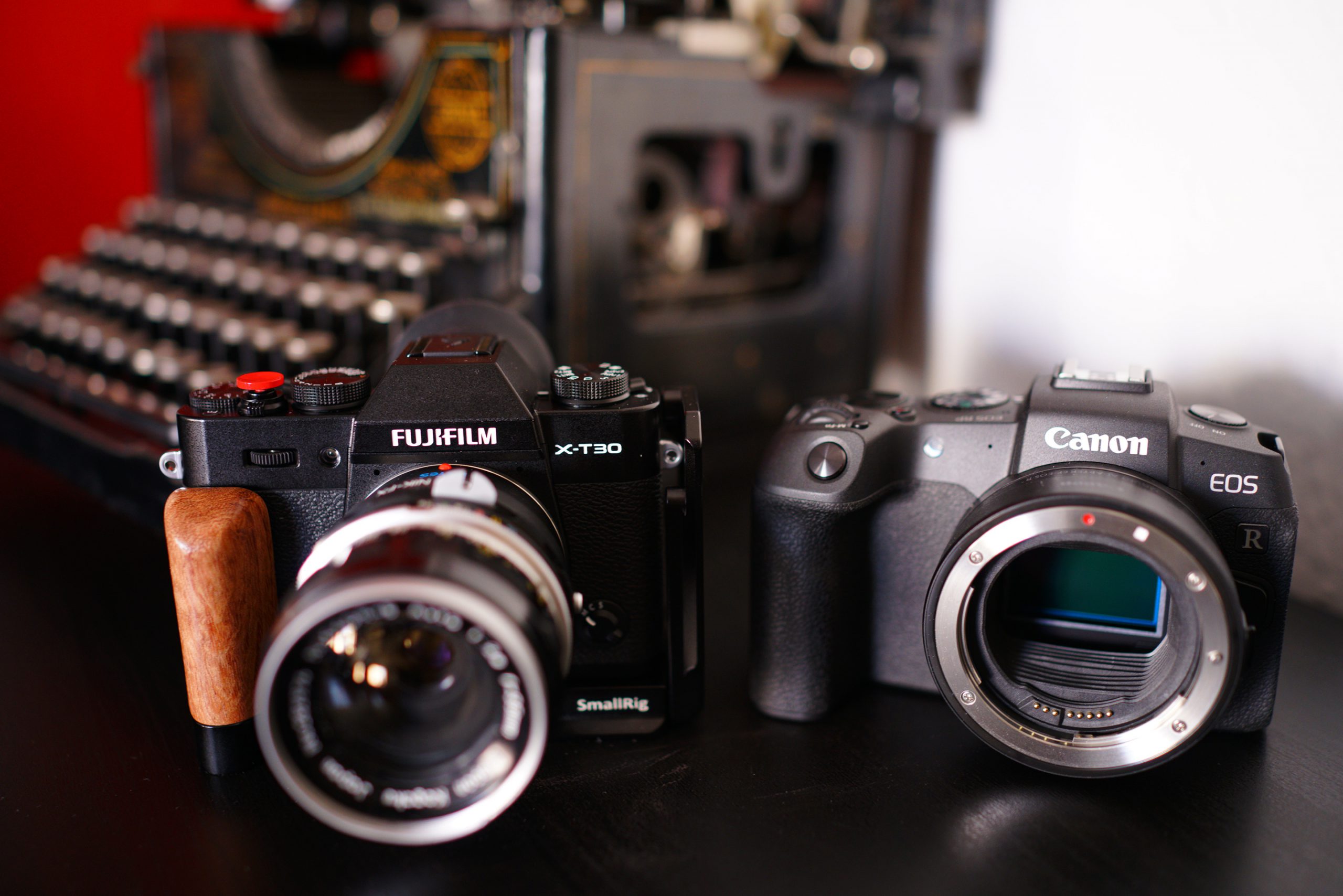 Like the scene in Carrie where her dead hand violently springs from the grave, below the stone which marks CANON EOS RIP a more generous hand is about to protrude.

Read moreBack from the dead? 8 reasons why I am warming to the tiny Canon EOS RP 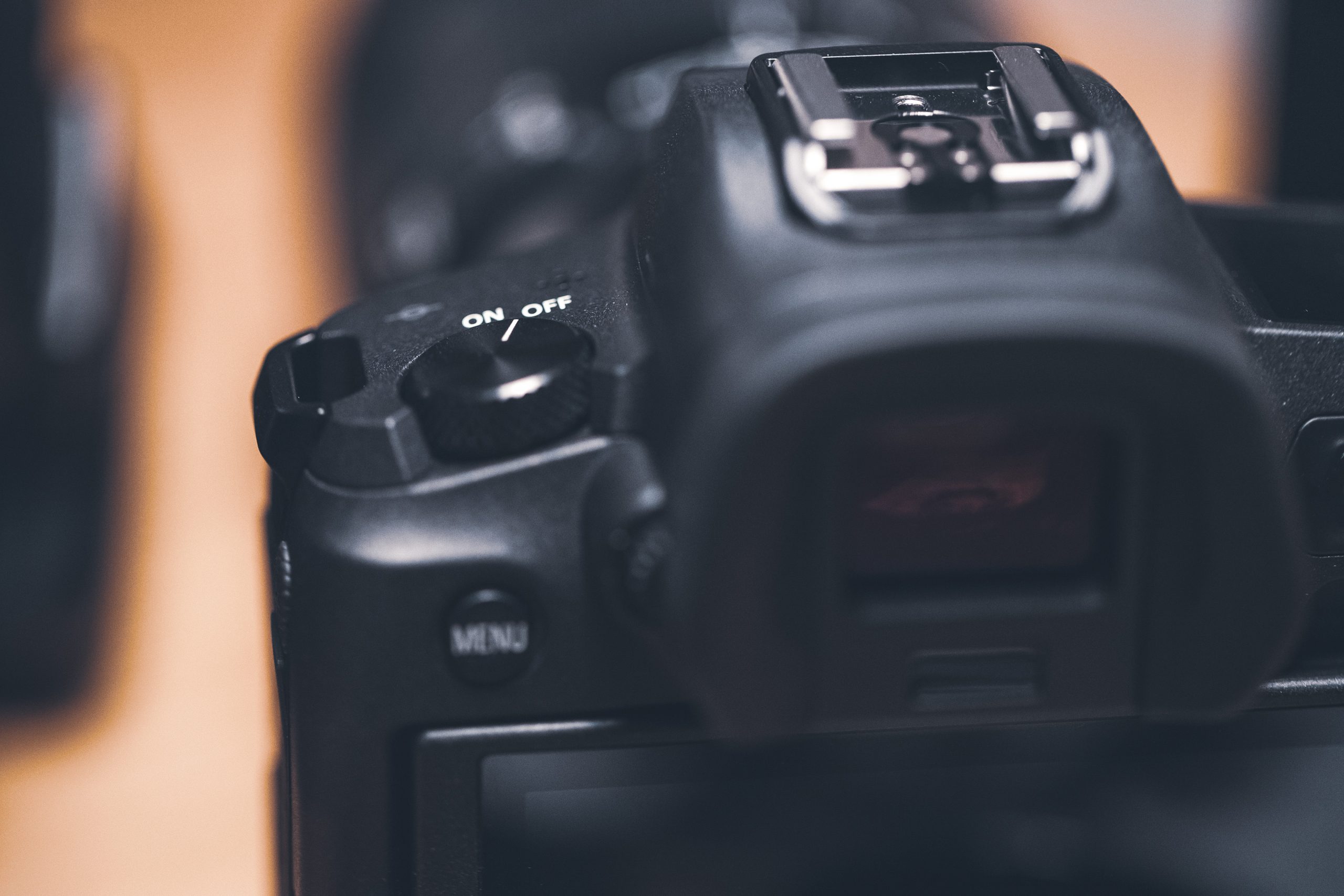