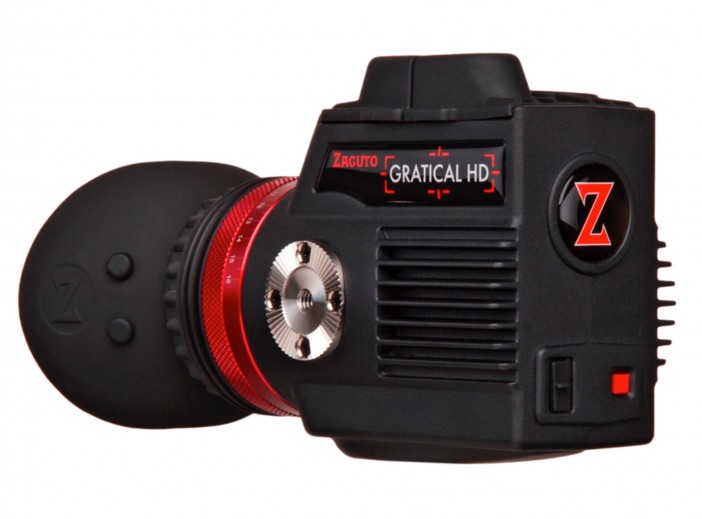 Buy the Gratical now at Zacuto. Price is a special introductory one ($900 off)

Zacuto’s new EVF is now available to buy direct and it ships in early February. This is something I’ve been very much looking forward to. I’ve also been using the very small and light (and cheap!) Z-Finder for the Blackmagic Pocket Cinema Camera which you can read more on below.

Ethics statement / disclaimer: As an affiliate with Zacuto I earn a little bit towards investing in future EOSHD content. If you buy the Gratical through the link above you will help EOSHD continue to offer quality editorial. I have kept the site almost completely banner-ad free for 5 years aside from my Shooter’s Guides and in no way does an affiliate link affect my impartiality. If it’s rubbish I will say so 😉 I am also an affiliate with B&H, eBay and Adorama. Only quality companies and products I use myself will linked to in this way on EOSHD.

Ah EVFs and monitors… For bare bones run & gun DSLR big rigs are a hassle. I much prefer the small articulated screen or a built in EVF on a mirrorless camera. However rigs are improving and becoming less spidery, more lightweight and integrated. The Gratical is a sign of this evolution happening on the EVF side and now 4K is here I need them more than ever. If focus is off by a hair you will notice. I know I did when I saw Inception at the IMAX, partly shot in 65mm with a very shallow DOF and the best focus pullers in the world.

The Zacuto EVF is something I’ve used ever since it came out on my DSLRs, not so much on my mirrorless cameras because I find them much easier to monitor with than standard DSLRs with their dopey optical viewfinders from 1973. With my recent switch to the Canon 1D C however, I’ve been really hankering for a good EVF.

There are plenty of good small monitors around like the SmallHD DP4 and others but EVFs seem harder to get right, mainly because you have to get the glass right not just the LCD.

One that came closest for me and something I’ll be reviewing soon on EOSHD is the Kinotehnik EVF. It has the advantage of being extremely light and quick to boot-up from cold. It is also quick to get an input HDMI signal so very little lag between putting the camera into live-view and having a picture to shoot off. The live-view button on the 1D C is also my standby button. When live-view is activated the sensor is doing a full 4K readout which is quite hungry on the battery so in-between shots I like to hit the button to put the camera to ‘sleep’. Switched on as a stills camera with the mirror down it needs very little juice.

Below is my current 1D C rig with wooden camera top handle, a simple cheap cage (soon to be revealed) and the Kinotehnik with the loupe removed. 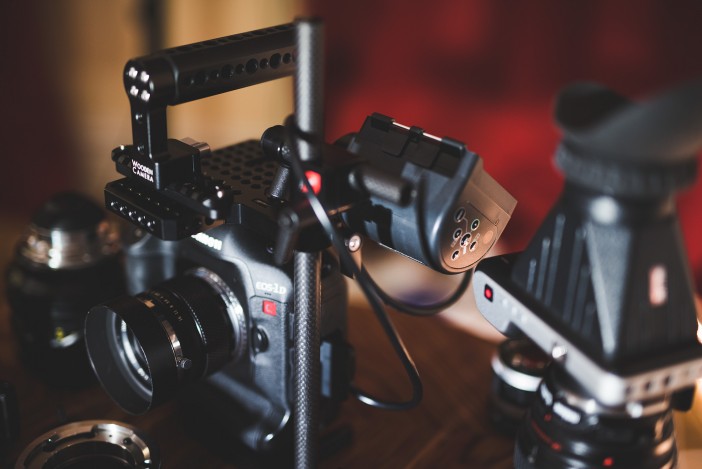 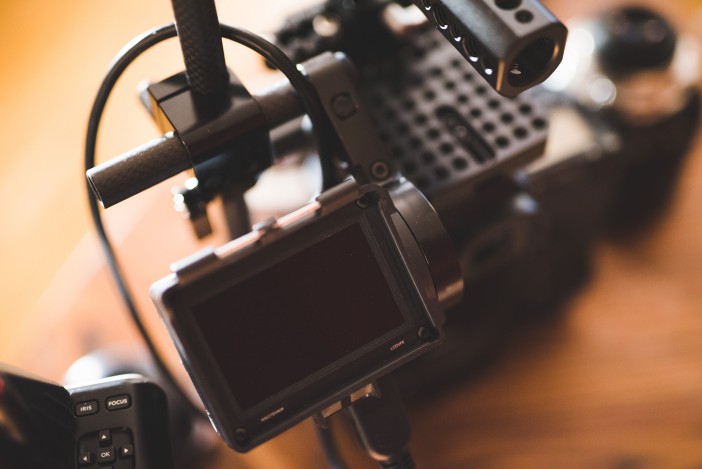 The loupe is not easy to take off or put back on so for me the Kinotehnik is better as a small light weight articulated monitor. The glass adds a lot of weight to the rig and limits my viewing angle, which is why I need to be able to quickly take it on or off, but can’t!

One of the defining factors of the recent Zacuto Z-Finder for the Blackmagic Pocket Cinema Camera was that it was incredibly light. It weighs hardly anything. I love that about it. And with the clip on frame it just pulls off when you don’t need it or when stored in a bag.

The defining factor of the Gratical is that it has an OLED panel. OLED offers much lower battery consumption so you will get up to 4 hours off a small 5D battery with it. It also offers superb contrast, inky blacks and colour accuracy, something I find a bit more lacking on the Kinotehnik. For an EVF the resolution of the Gratical is insane – 1280×1024 (1280 x 720 for the video feed in 16:9). That extra vertical resolution is key though – it allows it to display useful info like scopes and histogram OUTSIDE the image frame which is something very simple that hardly anyone else seems to get! Sony, Canon, etc. all still layer info on top of your frame, which is infuriatingly bad design and the number one reason I so rarely use a histogram. I find it really distracting.

The Gratical and FS7 will be a great combo. Here are the full specs…

Look out for my review of the Gratical in a future EOSHD article.

UPDATE: Philip Bloom has a video review of the Gratical out:

This is a must have since the BMPCC’s screen is practically invisible in daylight. It only comes out at night. It’s like a vampire. Ergonomically the Z-Finder also improves the camera by making it as natural and as minimally complex as a director’s loupe. Basically a lens with a viewfinder on the back and a grip.

There’s less glass in the BMPCC Z-Finder than in the original Z-Finder for DSLRs so it weighs virtually nothing and it uses the low profile clip on frame to attach to the camera, which I actually prefer to the heavy baseplate option for the DSLR Z-Finder.

Merely as a way to focus accurately and to see the picture in daylight (let alone on a sunny day) the Z-Finder is worth the $200.

Hopefully it will be compatible with the new Blackmagic Pocket Cinema Camera 2 which I am sure will come at NAB in April!!

The Z-Finder BMPCC is in stock now – full specs here 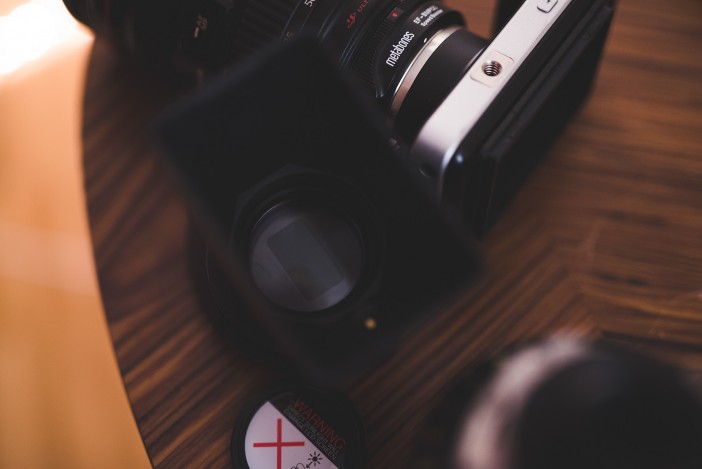