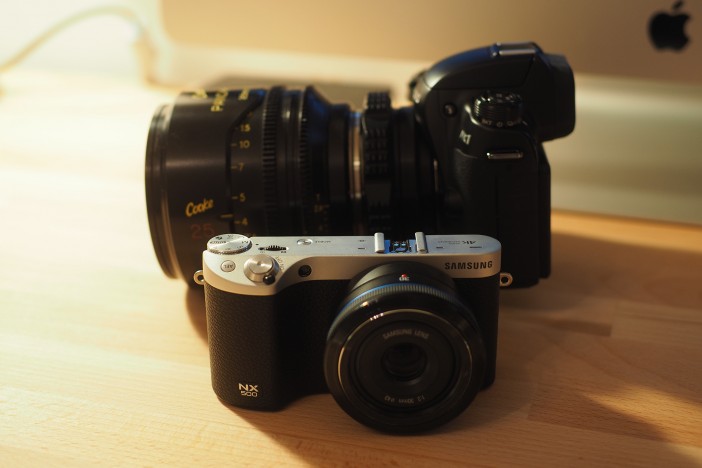 The Samsung NX300 and NX1 run off the back of an open source Linux operating system.

A Homebrew project has taken to modifying the NX300, removing the video clip length recording limit and opening the doors to potentially a modified NX1 or NX500.

The Tizen OS is shared by the NX300, NX1 and NX500. Although the developers have yet to mod the 4K shooting NX1 or NX500, the NX300 has been the recipient of some interesting mods already –

A user has removed the video clip length limit (Source)

Here is the latest post detailing the various NX system firmware mods. Still early days but some nice work there.

You can read about how they began the mod technically here. The short story is the OS is “rooted” and thus opened up to modification and third party software patches. 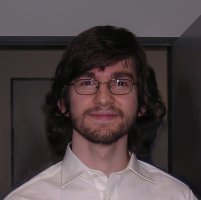 “Seeing how there is a (yet small) community of tinkerers around the NX300 camera, and with the knowledge that a whole range of Samsung NX cameras comes with Tizen-based firmware (NX1, NX200, NX2000, NX300M, …?), the author has created a repository and a Wiki on GitHub.

“Feel free to contribute to the wiki or the project – every input is welcome, starting from transferring information from the blog posts linked above into a more structured form in the wiki, and up to creating firmware modifications to allow for exciting new features.”

It is an interesting to me that Samsung once reached out to Magic Lantern about a possible collaboration.

For me looking at the smartphone app market it is insane that the large camera manufacturers haven’t embraced this more fully.

Maybe if Samsung do pull the plug on the current camera lineup according to a raft of rumours, they can come back with a truly ‘smart’ platform.