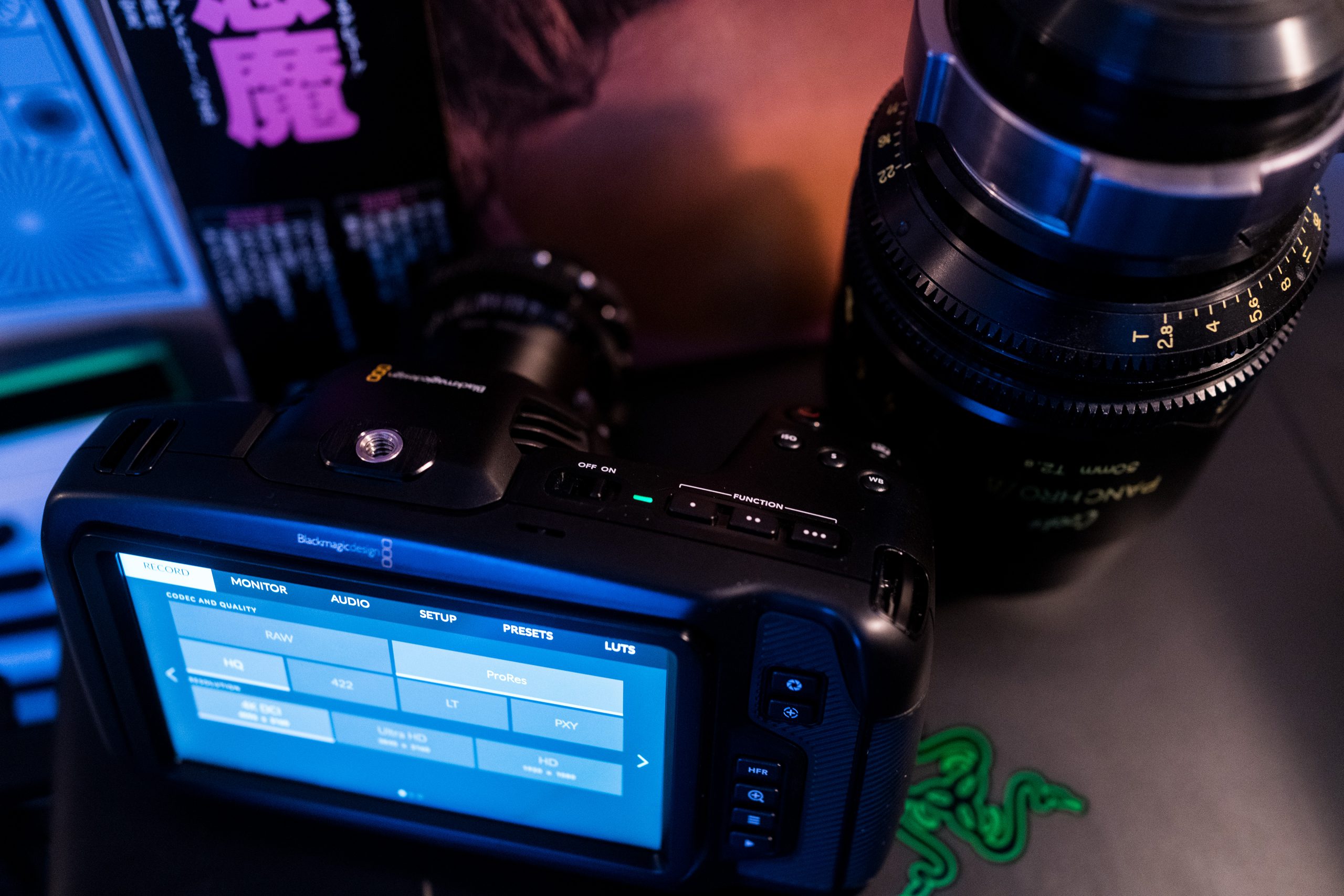 The EOSHD Forum has been going since December 2011, so nearly 9 years now. What have been the single most popular topics during this time?

Some of the topics have over 1 million views and 9000 replies. What’s interesting is the lack of impact Canon have had on the forum. The 5D Mark III is there but only due to Magic Lantern RAW. None of the other cameras made an impact on enthusiasts. The forum also has many professional videographers on it and Cinema EOS cameras are discussed but in much smaller numbers than the cameras you see here. Here’s the chart of most discussed cameras over the past 9 years based on single long-running threads:

Obviously this chart is weighted in favour of cameras that have been around for a while, as it’s based on total views. New entries haven’t had a chance to overtake older models yet (as the GX85 and A6000 show) but it’s good to see the Sigma Fp, Panasonic S1, S1H, Nikon Z6 and Fuji X-T3 make an impressive impact.

It does surprise me that Sony aren’t higher up, but it could be because Sony have so many cameras and the A7S related topics were split over many subjects over the years rather than one primary thread.

Most popular manufacturers in top 20: