This cut-price unimaginative attempt to corner the Vlogger market is a load of shit.

Sony have served up a real turkey here and haven’t thought things through.

It is basically an A6300 with a screen which flips up and over the top for selfies. Audio is important for YouTubers and most of them will have something like a Rode Video Mic Pro on the hotshoe. This mic and the Sony one as well block the screen, so the design is a non-starter. Do Sony ever think through their ergonomics?! 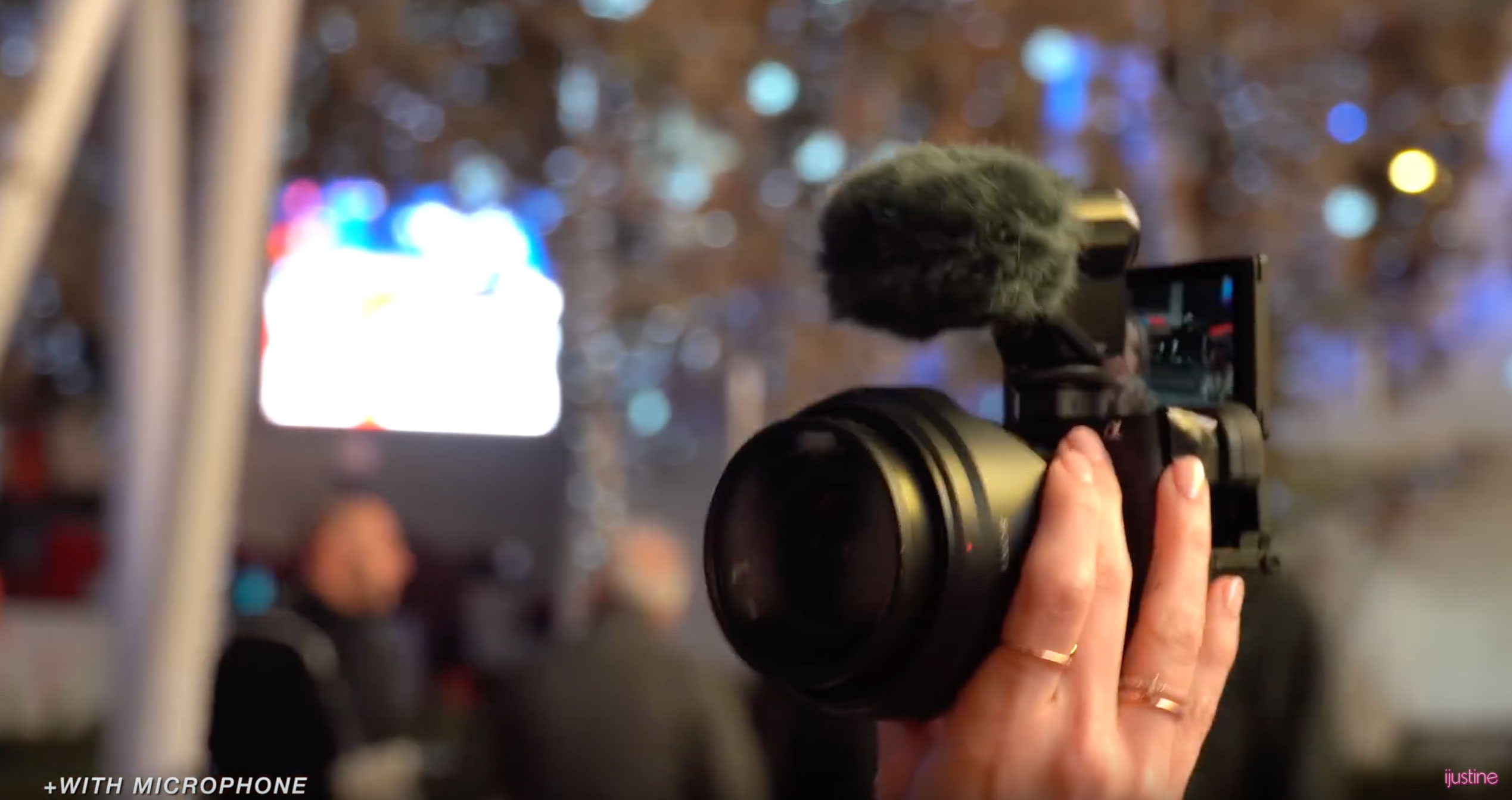 The other problem with the screen is that when the camera is held out at arms length in front of the shooter for a selfie, it reveals a horrible metal hinge construction to the world which isn’t very stylish at all, and we are talking about a high-end lifestyle and fashion camera here. Entry level by our standard but quite expensive for the market it is aimed at, costing $899. 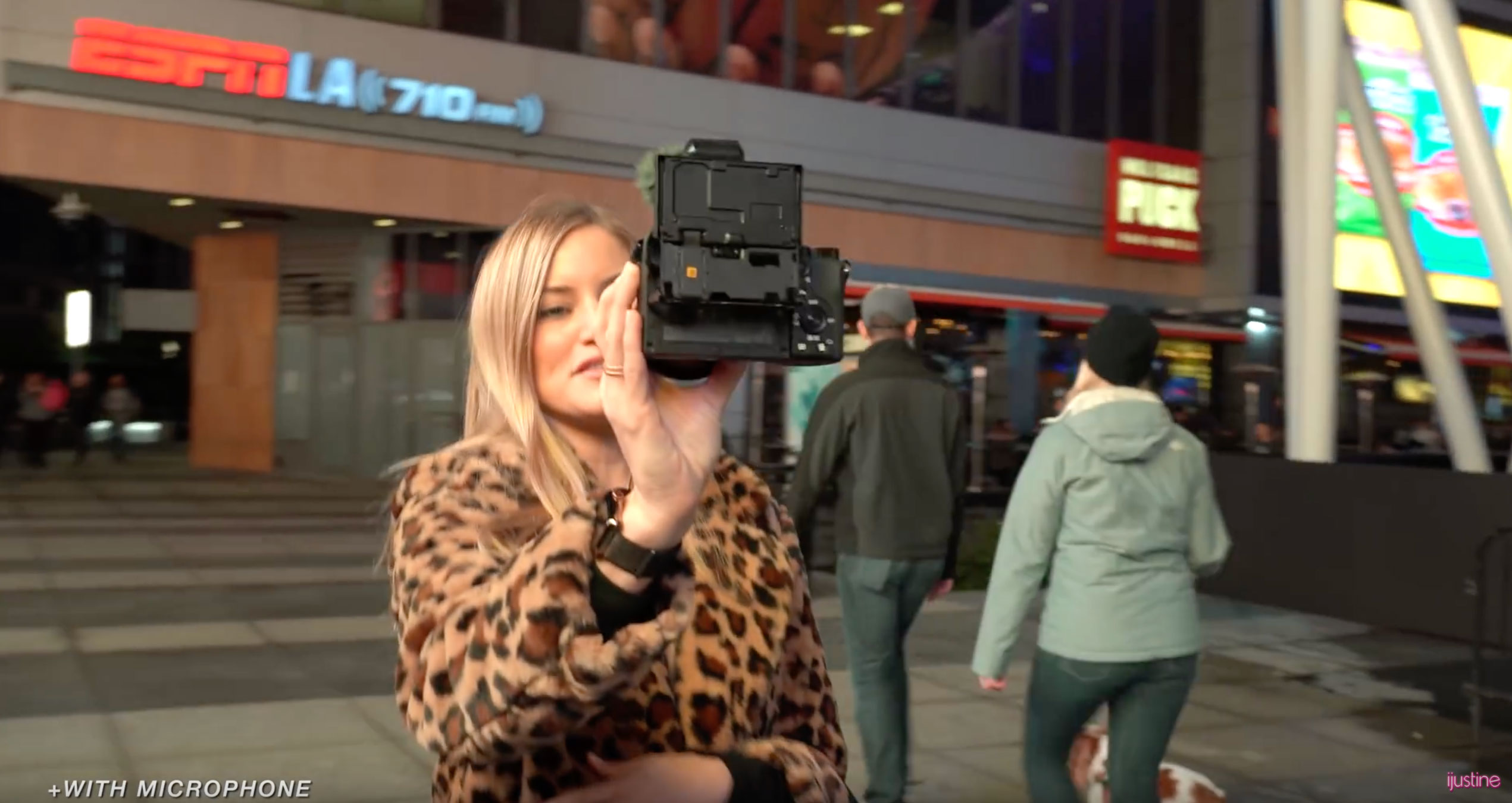 YouTubers like to shoot handheld almost all of the time, so the other problem is Sony did not maintain IBIS from the A6500 and cut it for ‘cost’ reasons.

Sony have not solved the appalling rolling shutter performance of the A6300 and A6500 either, sticking to the old sensor with its slow 36ms readout times. This is despite Sony having a newer 4K capable APS-C sensor ready to go in one of their new models. Will we see a A6700 or A7000 with similar capabilities to the Fuji X-T3? Who cares, just get an X-T3!

You can see some examples of the real-world rolling shutter here and it is not nice: 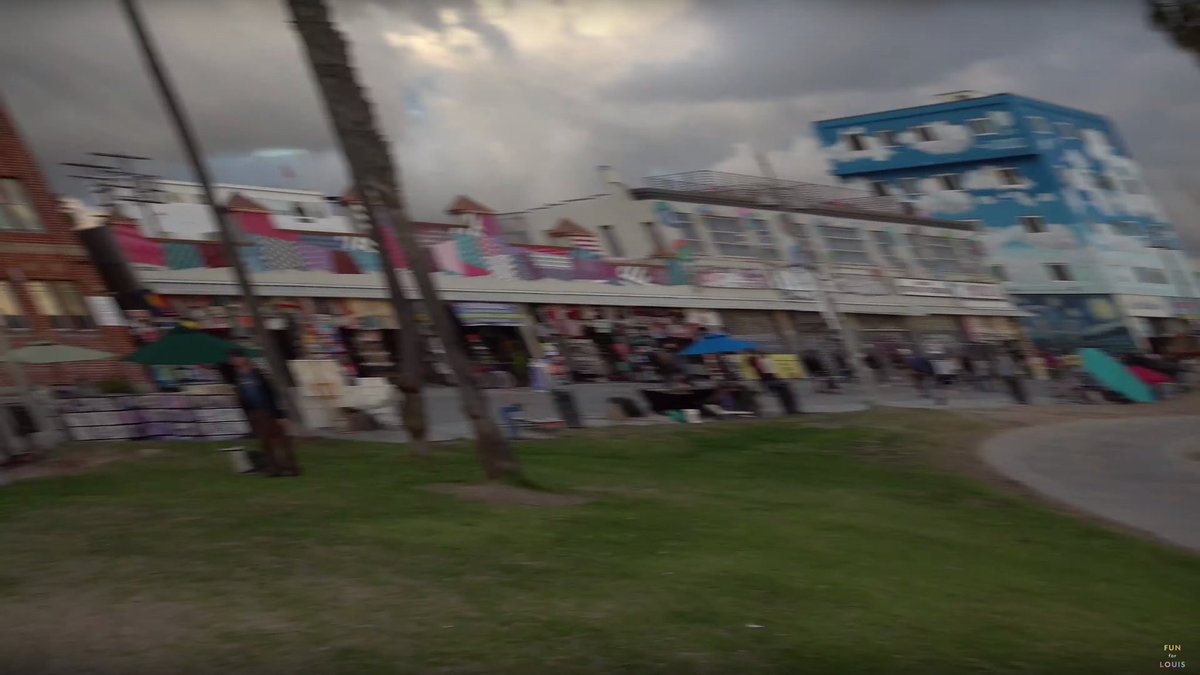 (Thanks for the heads up Dave Altizer)

Beware. The hype is strong with this one…

Warning. Another dreadful promo video but at least this one is clearly an ad unlike the other two subliminal ones.

Sony did not feel the need to include basic audio monitoring in the A6400 – there’s no headphone jack.

As you can see there is a pistol grip, probably going to be overpriced and it has a crappy USB cable coming out of it. Not wireless?! It is 2019!

A used A6500 is a far better deal for those interested in the APS-C Sony range for filmmaking.

For YouTubers meanwhile, there are quite a few 1080p cameras but not very many 4K cameras with very capable autofocus and a fully articulated flip-round screen. The Canon EOS R may be a poor deal but it does the job where others fail. The Panasonic GH5 and GH5S are superior options for more advanced YouTubers but the autofocus is still under-par. If you are doing video-selfies at wide angle IBIS isn’t as important and maybe the audience isn’t THAT demanding. A bit of camera shake is ok, so the GH5S is definitely a good option if you want to see the screen at the same time as recording audio with an external mic!!

At lower prices towards the $800 end there is the Canon M50. This DOES shoot 4K with great AF and a fully articulated flip-screen, but the heavy crop factor will be limiting for wide angle shots at fast apertures in low light. It’s great for C-mount lenses but of course these do not AF!

It is time for the camera industry to get on the ball and get a clue.

There is a growing market of YouTuber, Instagrammers and general social media self-shooters who need 4K, higher production values, better audio and the ability to see themselves on camera without adding bulky monitors and HDMI cables. They need a small, affordable light camera with great AF and IBIS.

The Panasonic G85 and Olympus E-M10 III are the other options. These are great vlogger cameras under the price of the A6400 (in fact the E-M10 III is under $500!) if you can live with the mediocre autofocus performance.