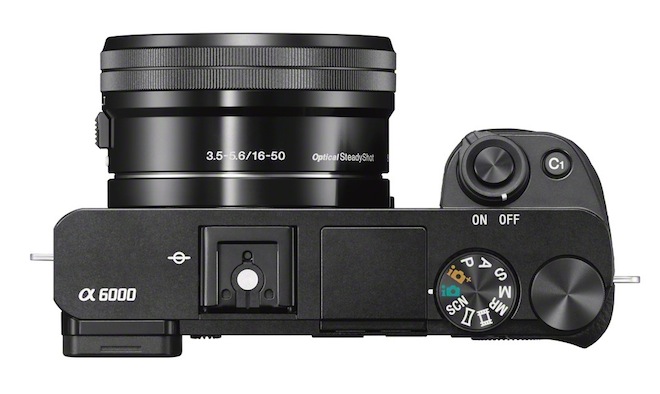 Sony have now taken their Alpha re-think to the mid-range NEX 6 mirrorless camera. For video it looks like an interesting alternative to the ageing NEX 7, adding a 16:9 screen, zebra, dedicated movie mode, new sensor and uncompressed HDMI output.

It also points to some of the new features we’re sure to see on the NEX 7’s actual successor, the A7000. 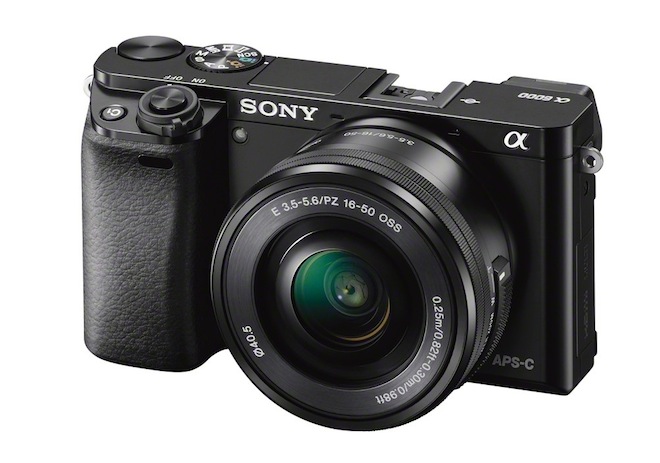 It seems Sony have reserved the mic, headphone and better EVF for the A7000. It may be better to wait for that camera but for a cheap model the A6000 has a good curiosity factor. Let’s see what it brings to the table…

A few years ago I very much enjoyed the NEX 5N and 7 for video. Although they lacked the clean almost moire-free image of the GH2 at the time, they were the first to do 1080/60p. They had full manual control with Super 35mm size sensors behind a lovely mirrorless E-mount. I used them on and off until I upgraded to a Sony FS100.

Perhaps surprisingly on a camera designed for stills, Sony have moved to a 16:9 screen on the A6000 which means it’s perfect for video and uses more of the available real-estate on the back of the camera.

Noticeable too is the much improved job Sony have done on the rear button layout and internal menus. The button layout is almost identical to the lovely RX1 full frame compact and gone are the babyish NEX menus that plagued the NEX 7. The camera now uses the standard Sony Alpha menus as on the A7 and RX1. 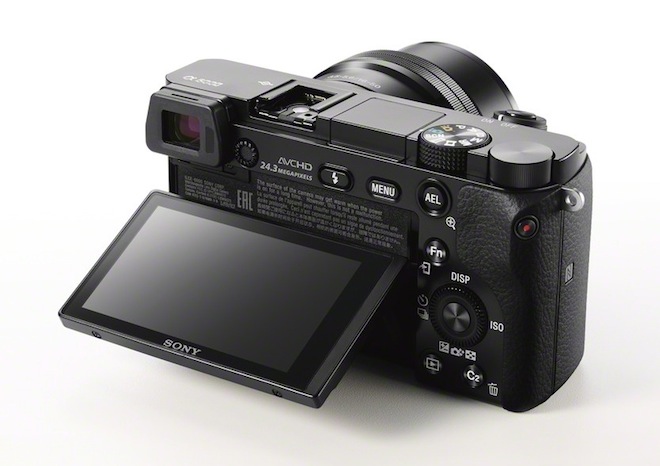 The HDMI output is clean and uncompressed. With that comes an opportunity to bump up the image quality. Will Sony take it? Well they haven’t so far. It really needs to be 10bit 4:2:2 and an advanced pixel mixture on the sensor output along with a very good debayer for it to be useful.

The old NEX 6 and 7 did not feature uncompressed HDMI outputs (only compressed).

That said – here’s another opportunity for Sony to grasp. The sensor is a new 24MP Exmor CMOS with phase detect AF. I am not that hopeful about this sensor being video optimised but if it is the same one destined for the higher end NEX 7 replacement – who knows?

I’m currently shooting with the Nikon D5300 (review coming this week). The image on this is rather lovely and it has a APS-C size sensor like the A6000 at the same 24MP resolution but made by Toshiba. It also has a large articulated screen and 1080/60p. Sony needs to get the same or better video quality from their new Exmor sensor in the A6000 otherwise I cannot recommend it for video against the equally affordable Nikon, despite the presence of zebras, EVF and a much more adaptable mirrorless mount.

The Zebra feature helps to avoid burnt highlights and is adjustable from 70 to 100. The new image processor is Bionz X, first featured in the A7 and A7R. The camera now has a dedicated movie mode on the mode dial unlike the NEX 7. No more changing the stills aspect ratio to 16:9 just to properly frame video. Sensible hey!

Build quality has taken a leap forward and now resembles the A7 and RX1 with shiny black alloy plating, square edges and a proper hotshoe.

Unfortunately the video record button is still positioned on the shoulder of the grip, which is incredibly awkward, and it appears AVCHD still haunts Sony cameras. What year is it, 2006? What TV made in the last 5 years cannot directly playback plain Quicktime MOV / AVC H.264 video direct from an SD card? At least give users a choice. MP4 on Sony cameras is not a viable choice because it only records at 12Mbit in 1440×1080!

Even if the A6000 pulls a rabbit out of the bag, it won’t challenge the 4K monster from Panasonic, the GH4. It has the chance of being an interesting low price solution for enthusiasts interested in video… But only if the image takes a leap forward ahead of the GH2, NEX 7 and Nikon D5300, all of which have a similarly low price point. The A6000 will cost $650.