Lomo cinema primes were used on Konvas 35mm film cameras during the cold war and beyond, here EOSHD brings them into the digital filmmaking age.

Get the necessary OCT18 lens to Micro 4/3rds adapter

Back when Russia was a technological force, the government had industrial and optical design down to a tee.

Used to shoot communist propaganda during the cold war, the Konvas S35mm film cinema camera represented the cutting edge of filmmaking technology in the USSR at the time. The government needed some glass to go on it so state run LOMO came up with the goods and not by half. The Russians took their propaganda and ‘newsmaking’ seriously! 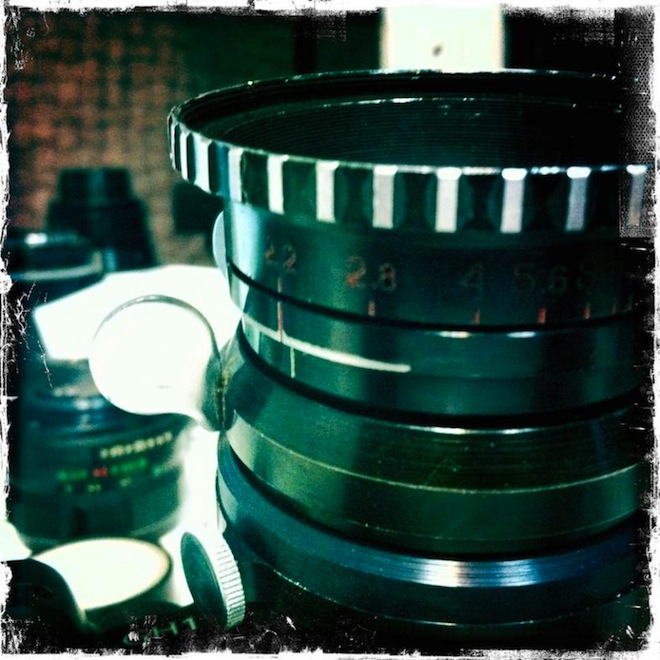 These cinema lenses have largely been forgotten, just as was c-mount until recently. There are a lot of parallels between 16mm cine lenses and the Lomo 35mm primes, but these are designed to cover a larger area approximate in size to an APS-C sensor like that of the Canon 60D.

But they only work on mirrorless mounts, like the GH1 and GH2.

Serious cinema glass, these lenses can hold their own against Cooke and Zeiss. Don’t take my word for it. Pick one up for $150 and try it head to head with a Zeiss Compact Prime or Cooke S4, then pass go and save yourself $20k.

Sounds not bad does it?

These lenses first came to my attention when I received my Lomo anamorphic. It backed onto a fixed focus prime, designed to rotate with the anamorphic housing so that it focussed in unison. It could only be focussed from infinity to macro by moving it by hand in and out of my OCT 18 mount adapter on the GH1 since it lacked any kind of focussing cylindrical. A joke!

But I was wowed by the all round character of the lens and it’s incredible sharpness even wide open. It had that allusive cinema look writ all over it. These were not modern mass produced consumer items, in fact the engineers rated each lens differently with a series of labour intensive tests to ensure the speed of the glass was rated down to the exact maximum aperture. Some F2 spec LOMOs are rated on the aperture ring as F2.2, 2.3 or even 2.4. Mine is rated as F2.2 but I find it slightly faster compared to modern lenses, more like an F1.8. Interesting… 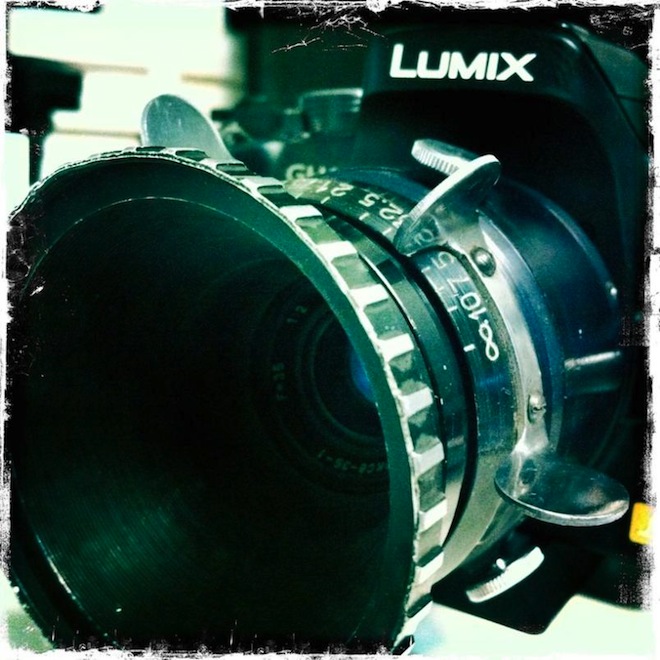 It is also slightly wider than 35mm. Compared to my Canon FD 35mm F2, itself a great lens, the LOMO is a completely different feel to it.

Mine is an OCT-18 mount, same as my Lomo anamorphic which isn’t surprising, since they’re almost the same lens and the anamorphic part is a front-attachment.

So what better place to test out this communist cinema prime for the first time than the former Soviet ruled east-side of Berlin? Unique feel to it and such a cool city. I am really proud of this footage, which is:

Twixtor is a huge asset for handheld slow mo, because it takes all the unpleasant fizz and vibration out of the footage. The feel is other worldly and it allows each shot to breathe as if it was a moving photo.

I didn’t even have a rig when I shot this, I literally had the camera and lens in the palm of my hand, steading the body with the flip out screen on my wrist!! You cannot get more minimal than this. 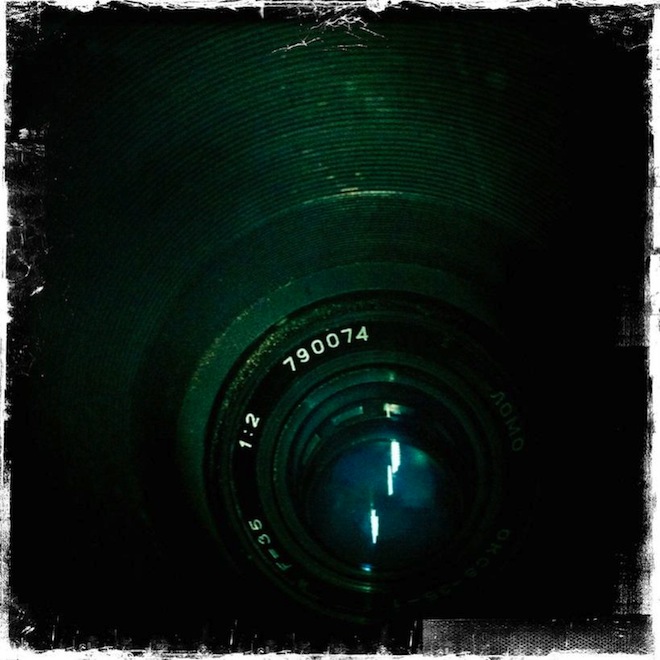 There is a myth the GH1 just cannot do good low light. True, earlier models like my first unit and Philip Bloom’s banding atrocity were crocked but my 2nd unit was definitely fixed. Almost every shot was cranked up to ISO 1600 in the dead of night with very little illumination. The camera was seeing roughly what my own eyes were resolving in the shadows. I haven’t run it through a de-noiser, or graded, in effect it’s straight out the camera and straight into Twixtor.

There will be more on the Lomo cinema primes on EOSHD, this is just the start.