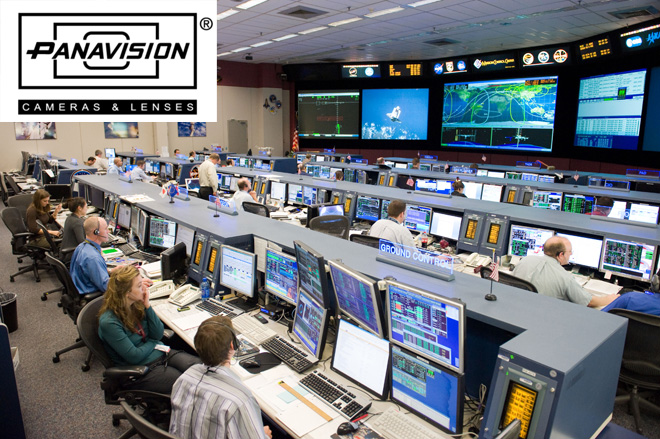 Ground control to Major Tom – Today Panavision unveiled a new Dynamax sensor for the TV and scientific industries, which does 12bit 2K and 1080p with a global shutter. It turns out this sensor contains NASA developed technology from the US state funded Jet Propulsion Laboratory.

It’s capable of an insane 120db of dynamic range in HDR mode (13 stops in 12bit is around 88db) but is not destined for a digital cinema camera. Rather it is for machine vision, industrial processes and is roughly 16mm sized to be used with c-mount lenses.

But the key thing here is the link between NASA developed imaging technology and the film industry giant Panavision.

NASA have been working on new processes for silicon based CMOS sensors regarding the way they capture light. The aim is to create more sensitive image sensors for telescopes like the Hubble Space Telescope.

NASA provided a technology called ‘delta-doping’ in the creation of the new Panavision CMOS (specs here) – and it seems more and more ‘alien’ technology will be finding its way into the hands of filmmakers.

There’s a scientific paper at NASA on their digital imaging research. Although if you don’t understand it, don’t worry, I didn’t either!