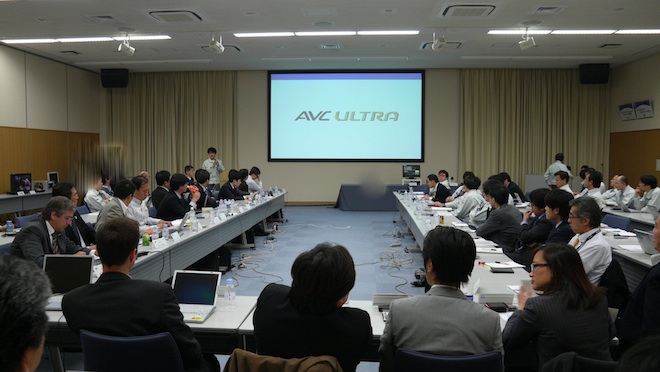 Kunihiko Miyagi, Director of Pro Video at Panasonic in the factory in Kadoma, Osaka has given a glimpse of what Panasonic have in store for NAB later this week. To quote verbatim from his blog:

Here is everything Panasonic will take to NAB, boxed up and ready to fly from Japan. 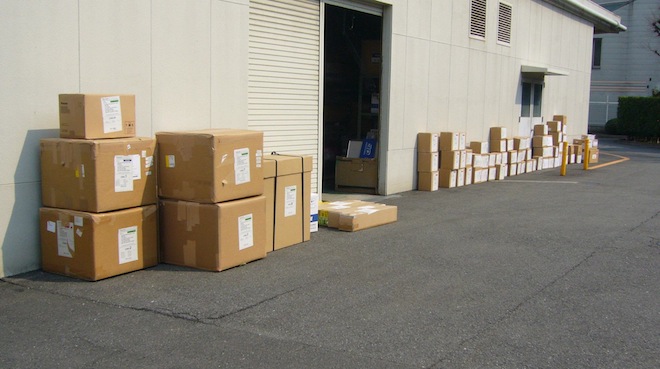 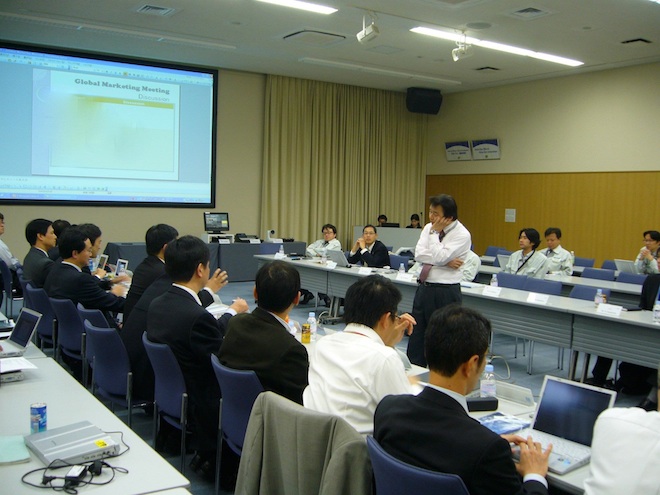 Sensitive areas have been blurred. 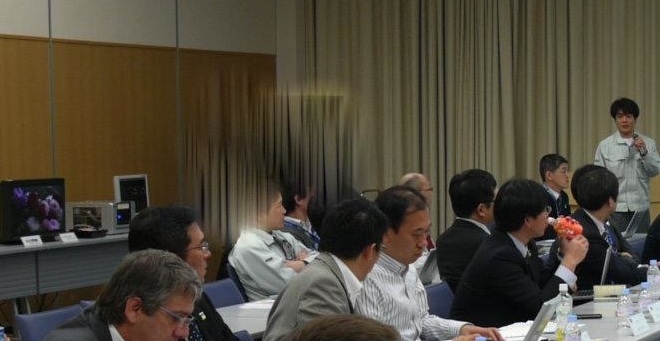 Here’s what I think Panasonic is up to

I’m expecting 3 AVC-Ultra cameras at NAB 2012 from the pro division and 1 from the consumer division.

From the consumer division won’t come the GH3 – that isn’t due until Photokina in September. But 43rumors are saying that a Micro Four Thirds camcorder is coming tomorrow. This could be a supercharged GH2 optimised purely for video, like the Sony NEX VG20 at around $1.5-$2k which would be VERY exciting if Panasonic’s performance with the $600 GH2 is anything to go by.

This is the best case scenario I’ve outlined for all the new products. Let’s see what actually happens come the end of this week.