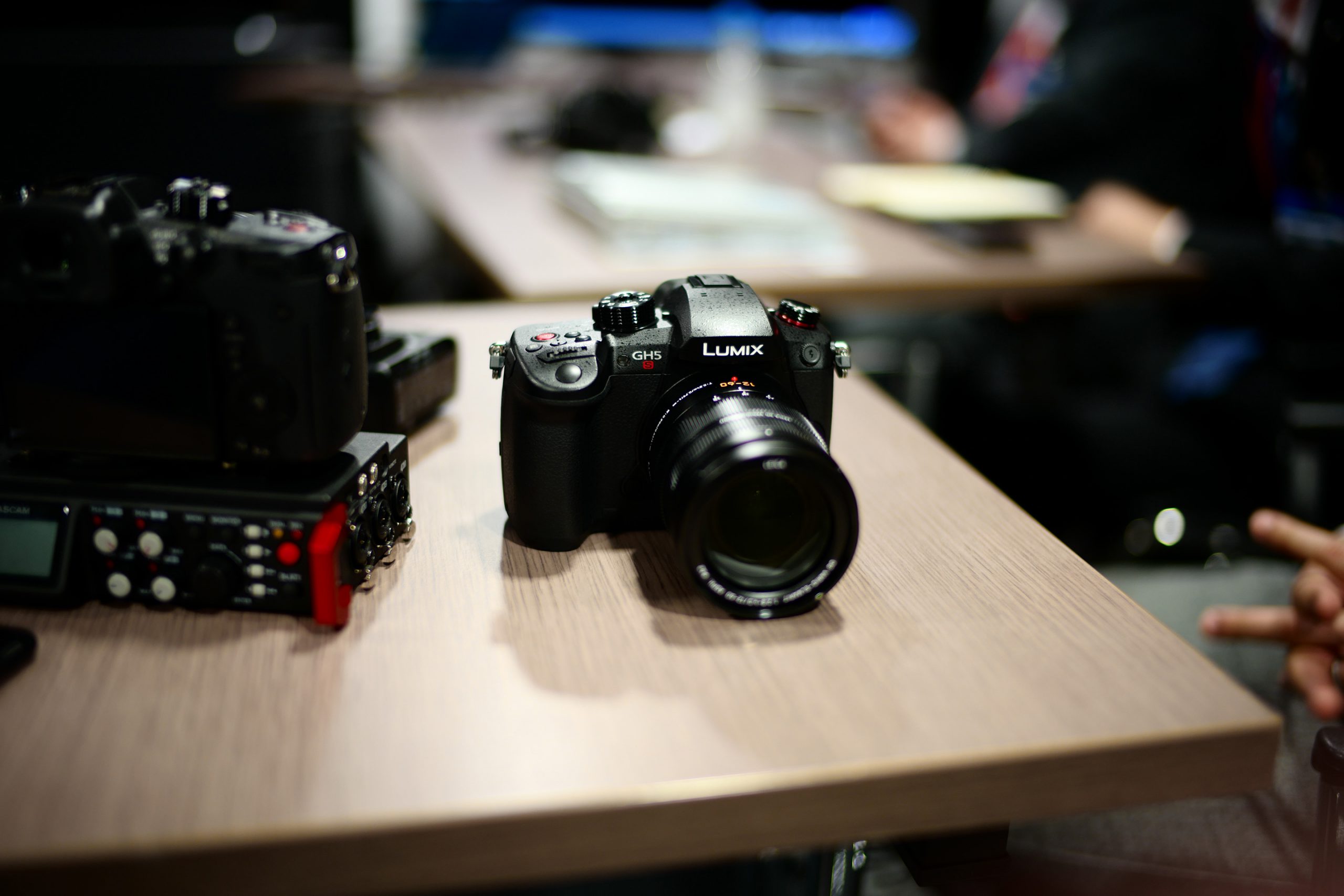 Here’s a list of the new functionality coming in June for the Panasonic GH5S and G9.