Full 4K resolution version available to download at Vimeo (for Vimeo Plus or Pro members). Non Vimeo members can view it on YouTube in 4K though at a low bitrate! 4K YouTube version

Music by Poplin via the EOSHD Music Challenge

I’ve been trying some run & gun shooting with no rig, just a gorilla pod and GH4 all handheld.

In the process I developed three image profiles for the GH4 which I’ve assigned to the mode dial on my camera.

This is the first footage to show what the GH4 is capable of with the EOSHD Cinema profile.

There are now three EOSHD profiles for the GH4 – Cinema, Graded and Flat.

The Cinema profile is my preferred one, when I want to get the best colour and reduce compression in the shadows I use that.

I’ve assigned each profile to the C1, C2 and C3 modes in the dial so I can easily toggle the settings without having to go through the menus and fiddle endlessly with changing options!

The idea is that once you buy the guide you simply input the settings once for each profile and then go and shoot.

Depending on the light I might change the profile, so it certainly helps to toggle quickly between them. I use the EOSHD Flat profile for instance when the shot is challenging in terms of dynamic range. Just a single swipe of the dial gets me that flat look.

The workflow for this footage is simple. Just an RGB curve adjustment and sometimes even that isn’t necessary. I use RGB curves to tweak the colour balance of a shot depending on the light and the feel I am after…For example I might nudge the red curve up when I want a warmer look to a sun-drenched shot but bring the blue channel up when I want a cooler, more stylised cinema look for certain things.

Ever since the GH cameras came out I’ve heard accusations that they are ‘video’ looking or lacking in dynamic range, but I never heard the same said about Canon DSLRs which were clearly inferior for video quality, so I decided to try a few lenses to see if brand loyalty was clouding people’s opinions…

Lenses used in the shoot

Both of these lenses are better than the Canon L equivalents. For a start the Tamron has image stabilisation (IS) which the Canon 24-70mm F2.8 Mark II does not even though it costs $2299. The Tamron is $1299.

Now the Canon is very highly rated optically but you will see at DXOMark that on the same sensor (5D Mark III) the Tamron’s optics actually come out slightly better. 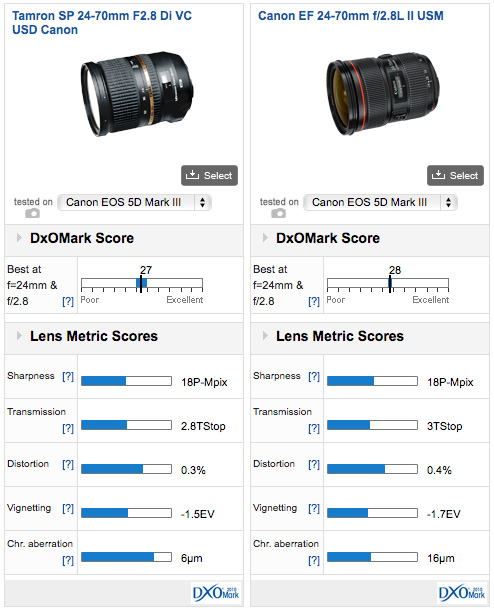 The only downside to this lens is the slightly cheap looking finish, a lack of a red ring and the word “Canon” on the body. That allows Canon to charge people double for their lens and it creates a belief system that the more expensive lens performs better, just like say a Canon 7D over a GH2…

The problem for Tamron is the name. Just like Lumix it has baggage. Tamron has always been associated mainly with bargain bin cheap 18-200mm kit lenses for DSLRs. What Sigma and Tamron should both have done is to spin off their high quality glass under a completely different company and rebuild a high quality brand from scratch.

Build quality is not an issue on the Tamron but the Sigma 24-105mm F4 ART takes everything up a level in terms of build… it feels more expensive in the hand and of higher quality. 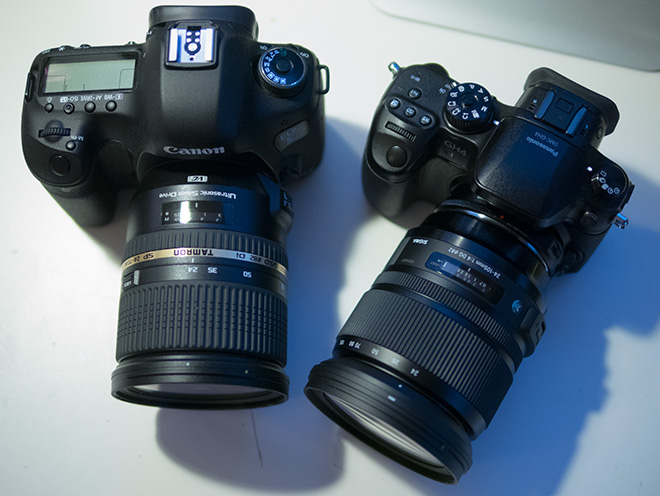 Now for me the 24-105mm from Canon was never really a ‘pro’ lens because of too much distortion, but like a lot of Canon gear the used price has held steady over the years, a sign that it remains a popular option. It will be interesting to see how sales hold up for the L series glass now there’s better performing and better value alternatives out there. Neither alternative brand is as sexy or as slickly marketed “Canon” but I don’t care about that. I only care about the images!

The Sigma 24-105mm F4 is one of the sharpest zooms I’ve ever used. I get the same feeling of quality with this lens as I do with the new Sigma ART primes like the 35mm F1.4. 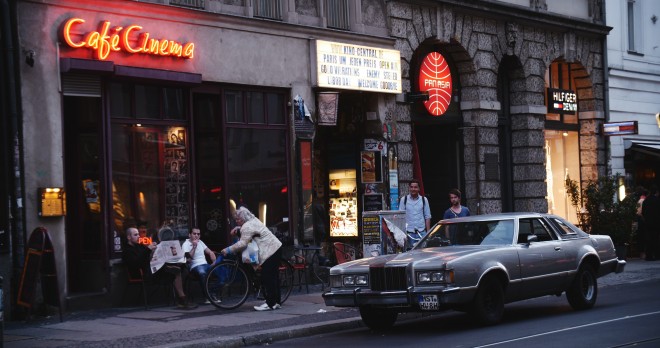 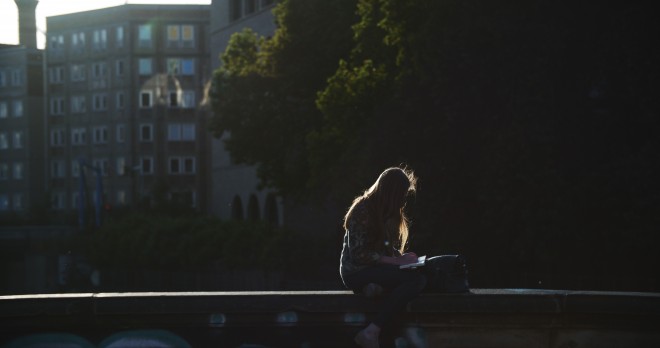 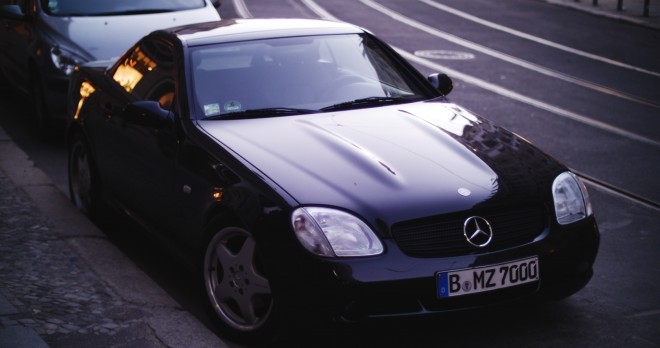