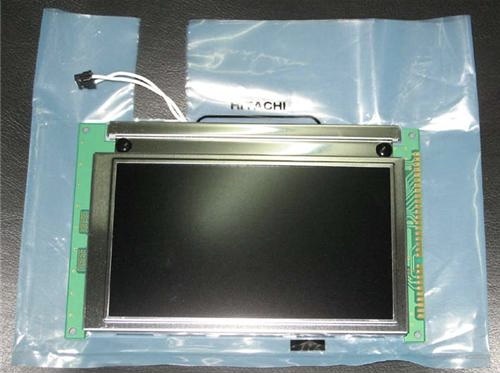 Here is a nice summary of what we may expect from the Panasonic GH2.

The newly skinned 43rumors.com has posted some supposed GH2 specs found on a Japanese website. The Photoshop mock ups are bunk but I believe the specs themselves sound credible and very satisfying.

If all this materialised I’d be very satisfied.

The 12-75mm F2.5-3.3 HD OIS would be my dream lens, and has been rumoured before now. Recently 43Rumors.com also posted some correspondence from a source testing the AF100 regarding new HD optimised zooms. I would be surprised if the fast 12-75MM dream lens doesn’t materialise, as this is a feature much required and Panasonic only has one slow HD lens currently, despite the advent of the AF100 really calling out for more.

The amount of detail this source reveals with the GH2’s Hitachi Displays makes it appear quite credible, although the words ‘Kuotafuru HD’ do not bring up any references at all on Google beyond this spec list. And they clearly forgot to include the metal chassis for heat dissipation – this was patented by Panasonic late last year and should find it’s way into the GH2.

I would suggest we take the specs as more like a wish list. To have 1080/60p, better AVCHD implementation, live HDMI out (remember – this is already implemented on the AF100 with the GH1’s sensor so it is not science fiction) and the 12-75mm in one consumer priced kit would be a major game changer. Panasonic can do it. But will they? I’d expect to pay a lot more for this kind of improvement over the GH1, and I expect a more watered down spec list for the final product unless Panasonic are really serious about tackling the high end of the market and increasing price to match.

Reports also suggest that the Panasonic GH1 is new completely out of stock in Japan and that it’s not being replenished. When I was over in Taiwan between December 2009 and July 2010 I was always able to get units imported from Japan or from retailers in Taipei city who had to fly stock over from Japan due to the baffling decision not to launch the GH1 in Taiwan at all. So that it is suddenly out of stock on Panasonic’s domestic market would suggest it is discontinued at the Japanese factory.

As a side note for my friends in Taiwan and to Panasonic. That the GH1 was never released in Taiwan was a lost opportunity. The PAL version in Hong Kong and Tester13’s hack has Chinese language firmware, the Taiwanese made do with locked down Japanese menus and grey market imports. The price was very competitive but I believe Panasonic should treat the Taiwanese market better next time and begin making inroads into a traditionally very Canon / Nikon centric market. Otherwise the hackers and grey market guys will do the job for you, and do it very well!