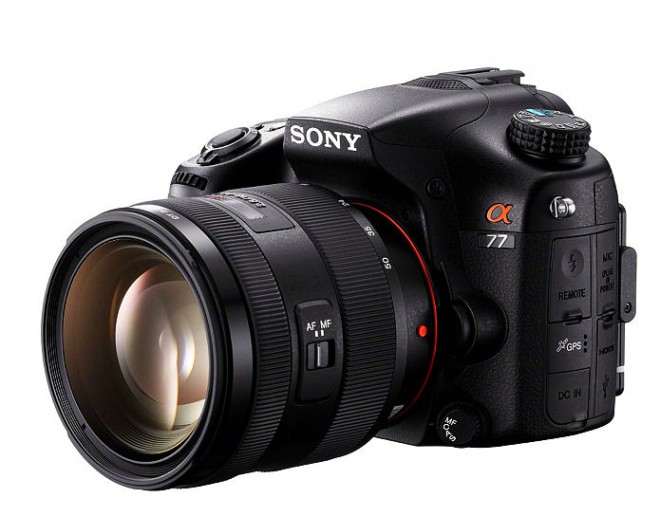 7am and here’s some breaking news on Sony’s outstanding new DSLRs. First the good news – not just the A77 has full manual control in video mode. The NEX7 does as well. We asked for 24p and manual control, Sony delivered.

The NEX-VG20 camcorder has greatly improved audio but not the new 24MP sensor from the A77. Still it is a worthy alternative to the FS100 and much cheaper at $2199. The NEX5N has one unanswered question remaining (manual control in video mode) at the time of writing but is cheap – $699 with the kit lens. It does AVCHD 2.0 1080/60p and 24p (25p in PAL countries) which makes it something of a bargain.

Hands on with the NEX7 and VG20