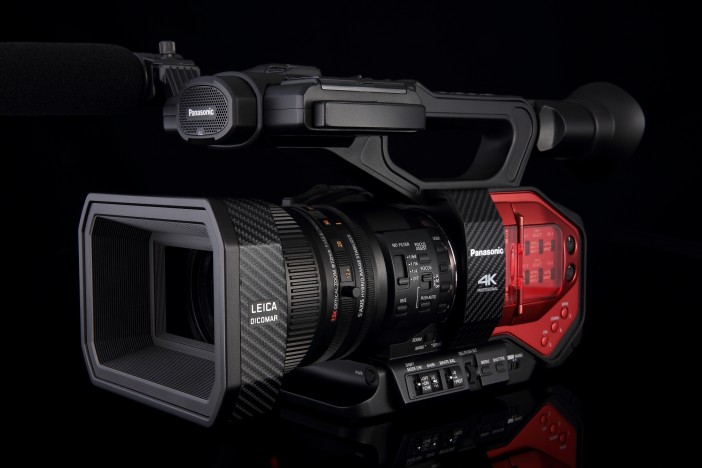 I am sorry. You have made a very serious mistake.

The original AF100 was a super-solid foundation on which to evolve and create a success to rival the C300 in broadcast and pro video.

The AF100 was the first of the pro cameras after DSLRs ‘changed the game’, to take the modern large CMOS to filmmakers more affordably than Red.

It’s only mistake was being born too soon. Very shortly after the AF100 was released, Sony came out with the FS100 and Canon with the C300. These cameras closed down sales of the AF100 almost as soon as they had begun.

All you had to do Panasonic was break with convention, forgetting the long pro-AV product cycles. Back in 2011 you had to swiftly bring out an updated AF150 with a Super 35mm sensor. Or at the very least a sensor based around the GH2 rather than around the old GH1.

Instead Panasonic, you let it die! 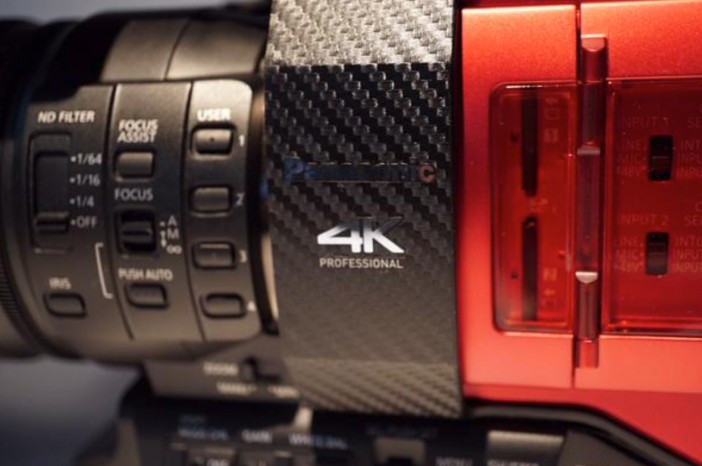 Once stung, you seemed to take things to heart and thought the market did not want your beautiful AF100 concept.

True, it was not the perfect camera… at the time, the Micro Four Thirds mount and sensor size was not as well established as it is today with the GH4.

Canon built huge momentum with the 5D Mark II and EF lens range, before carrying it through into a Cinema EOS range, with huge added value and massive profit margins.

But thousands of lenses by Nikon, Zeiss, Samyang, Panasonic and Olympus were a formidable alternative to the Canon range alone – and all of them worked with the AF100. Your cute mirrorless mount opened her arms to them all. She was even willing to accommodate a huge Super 35mm sensor. None other than JVC prove it!! Once locked into a camera system you could have sold everyone your own Panasonic cinema lenses, at much larger margins.

Panasonic you have had a rose tinted spectacles moment… the DVX100 is a concept whose time has passed. Artistically, a smaller sensor with fixed zoom lens will never be as desirable as the blank canvas offered to filmmakers by the interchangable lens mount and Super 35mm or full frame. Canon will find this out the hard way with their XC10 sales, just as Sony have done with their RX10 and AX100.

An interchangeable lens mount is freedom and it is acting on a considerable investment. It is dream-like and F1.2. It is servo zoom and practical. It is whatever you want it to be. This is why over the years your customers have invested thousands of dollars in lenses. Lenses for documentary making. Lenses for run & gun. Lenses for studios. Lenses for narrative work.

Now you ask us to forgo that investment and pick up a DVX200. This isn’t a reasonable request. Thus instantly, the DVX200 is consigned to b-camera status at best in a world of interchangeable lenses. In the broadcast market, the DVX200 does not have the established user-base your other cameras do, let alone XDCAM or Cinema EOS. It will struggle there even though arguably it is designed more as a ‘shot getter’ for TV than for the filmmakers who so embraced the original DVX.

The GH4 showed that you could still produce a hit. Even though the YAGH interface unit was a ROFL!!

But please Panasonic, step away from DVX dogma imploring you to bring the past into the present.

Bring the future into the present and make it stunningly powerful.

Look at what Blackmagic are doing and excite us.

Congratulations at least for her looks!! 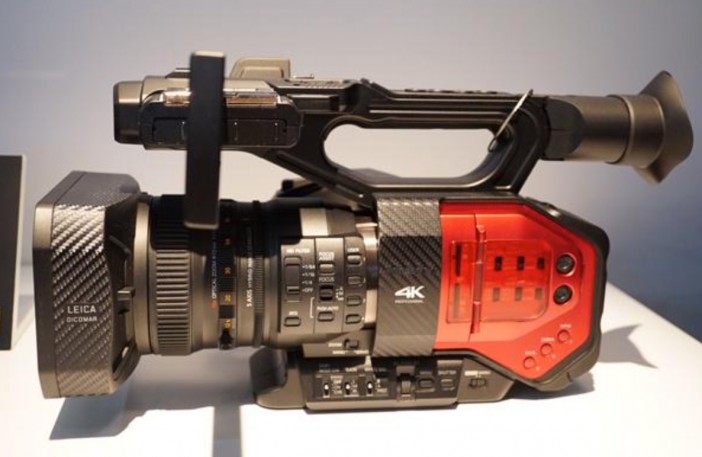