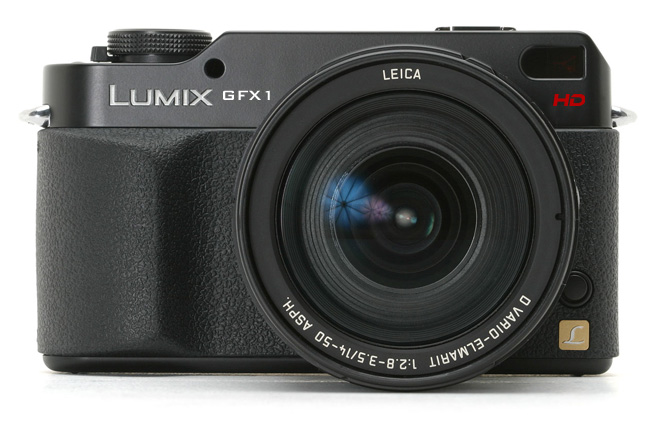 A week ago 43rumors published this rumour about a camera called the GX1 with a picture of a hybrid camcorder-like prototype from a patent.

EOSHD has received more info about the camera.

Announced within 2 months Panasonic will release the true successor to the GF1 and it will be called the GFX1 not the GX1!

The camera is a true Fuji X100 / Sony NEX 7 competitor and is marketed toward GF1 enthusiasts who aren’t satisfied with the GF2 and GF3.

I am also told to expect another Leica prime to be announced alongside it as well as a fast 40mm pancake.

That’s all I have at the moment.

Expect an announcement timed to coincide with the release date of the Sony NEX 7 on November 7th.

Early November is going to be a very busy week for camera releases, you would have to be an absolute fool to try and compete with what Canon and Panasonic are have to announce that week!