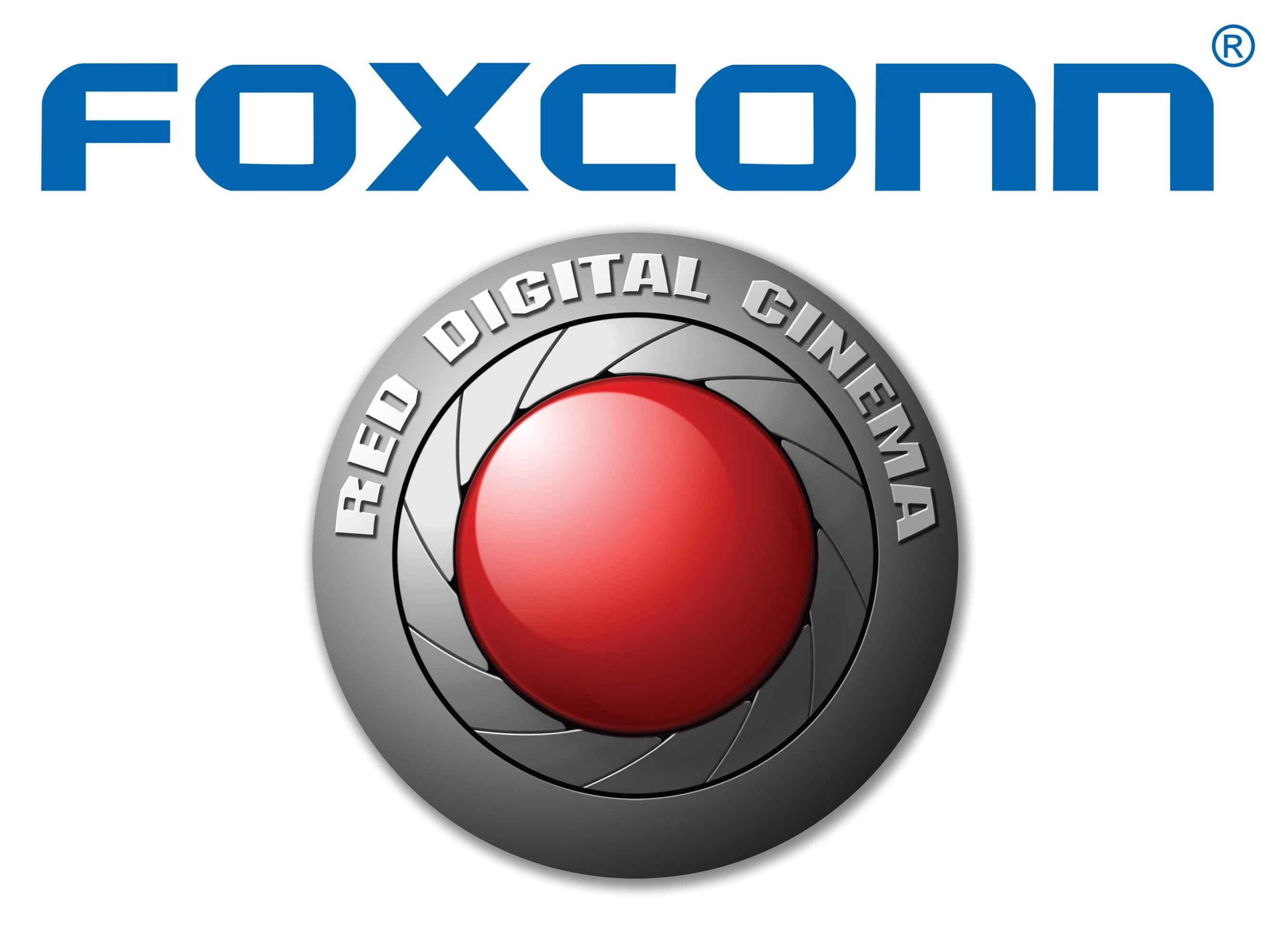 According to a report on Sunday at Nikkei, iPhone manufacturer Foxconn Technology Group plans to team up with premium camera maker RED Digital Cinema and enter the digital cinema camera market.

Foxconn Eyes Digital Film Sector As Smartphone Demand Weakens – that’s the headline today according to Nikkei Asian Review, which should have your heart pounding. Yes, RED is finally going into the prosumer market to compete against Sony and Panasonic.

According to the report, Foxconn has been looking to reduce its business dependance on Apple. Over 50% of its revenue comes from iPhone manufacturing.

Gou said he is in talks with RED Digital Cinema to form a joint venture or partnership to produce affordable cameras.

Hon Hai Precision Industry (better known as Foxconn) is also investing heavily in both semiconductors display technology for cameras, with factories both in Asia and the US. Gou is basing this strategy on a 2016 acquisition of Sharp’s semiconductors business – and the company is planning to expand it.

Foxconn already builds and assembles ASIC / front-end LSI circuits for RED cinema cameras and the two companies have a close relationship. No doubt Foxconn will have a hand in RED Hydrogen camera modules too.

However the move into a fully fledged digital cinema product-line for ‘the general public’, as part of an acceleration towards 8K imaging, is what excites me the most. By 2020 we may see a 8K Panasonic GH8 go head-to-head with a $2000 8K RED cinema camera shooting compressed raw.

For discussion on exactly WHAT form such a camera will take, read the forum thread below: