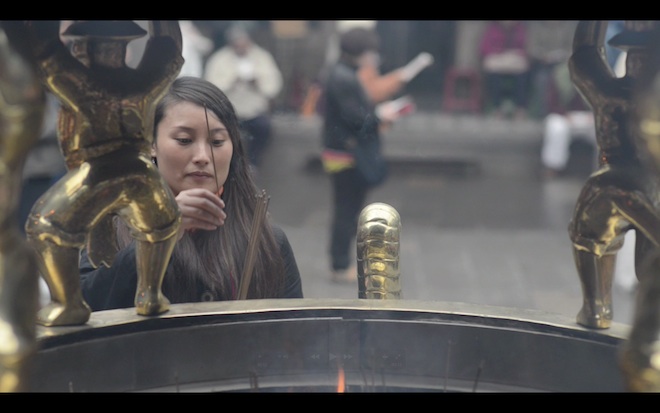 Above: frame grab from Longshan’s Temple shot on the Nikon D800 in Taiwan. Click here to go to the Vimeo page and to download the original.

These findings have rather taken me aback.

Not only is the Nikon D800’s video quality far better than the Nikon D4 and more detailed than the 5D Mark III, the low light performance of the raw sensor data is nip and tuck with the Nikon D4 despite having double the megapixel count.

Even more surprising is that the D800 just scored the number 1 position overall on DXOMark… out-performing a PhaseONE digital back!

Needless to say this camera is now on my radar.

The Sony 36MP sensor is ‘the best they have ever tested’. It has over 14 stops of dynamic range and a low light score which is more than double that of the 5D Mark II. They have not tested the 5D Mark III’s sensor yet but what is very surprising is how close the low light score of the 36MP D800 is to the mighty 16MP Nikon D4 which costs twice as much and has half the resolution.

Remember this test applies to raw stills not video mode but it is 100% representative of the sensor and the baseline image from which 1080p is derived from. You won’t be getting 14.4 Evs of dynamic range in video mode because of the way the sensor is scaled but it won’t be too far off. 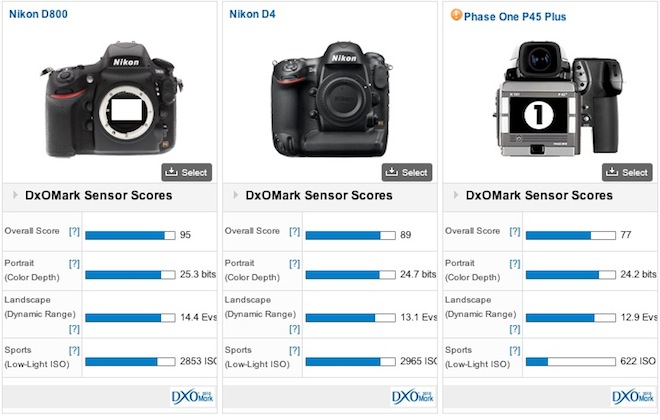 You may remember that in the Zacuto shootout the Nikon D3S had astounding low light abilities, let down by a 720p-only codec which was very basic. Well the D800’s sensor is right up there on the DXOMark score with the D3S as well. That is exciting. 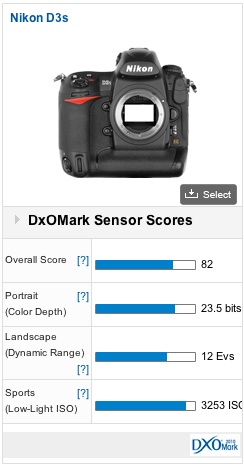 Already on paper we know the D800 does some things that the 5D Mark III doesn’t but that it also has some drawbacks.

There are some other frustrations which both cameras share like a lack of articulated screen, peaking, etc. but as well as fixing the codec a Ninja will take care of monitoring and you have the headphone jack for audio.

I don’t think the early D800 shoots such as Joy Ride were showing it to the full potential because of high compression for the web and possibly pre-production firmware. To me eye it beats the 5D Mark III for video resolution straight off the card. Take a look at these 1080p frame crops below at 100% and see if you like what you see: 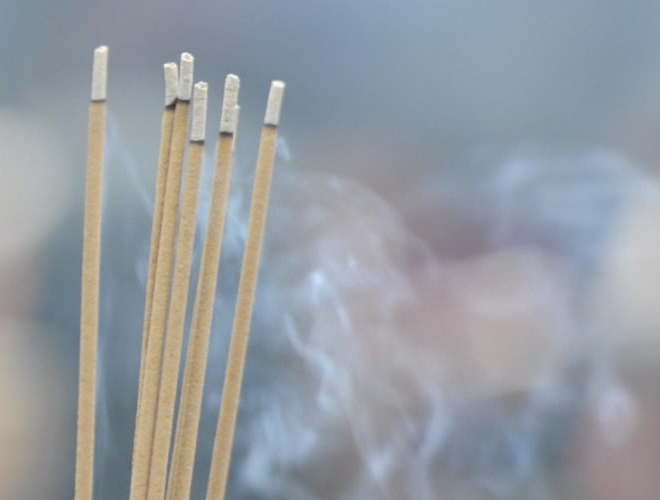 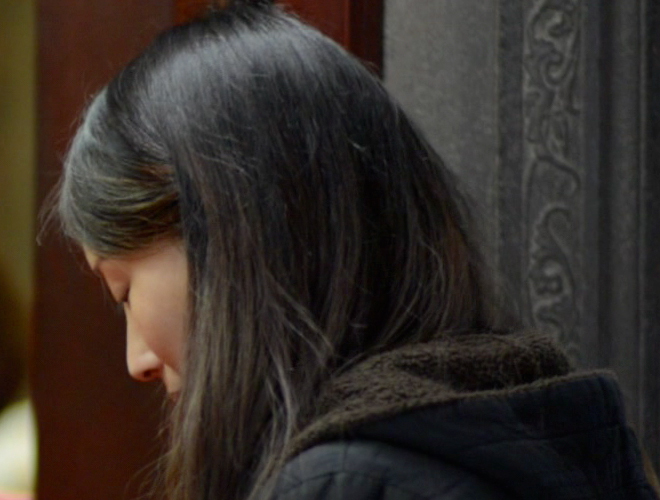 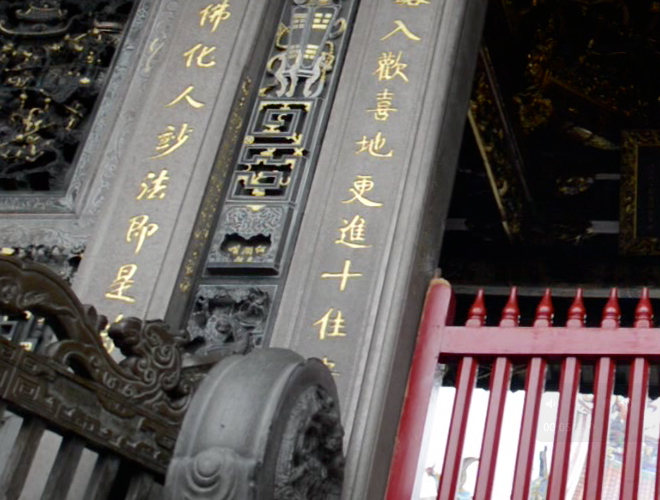 Remember you are viewing every pixel at 100% on a very sharp LCD and no digital sharpening has been applied in post or in-camera. I honestly think there is almost as much detail in these shots as there are on the FS100.

That has surprised me massively because the D4 is a real mess – my good friend Johnnie has been shooting with it and although it excellent in 2.7x crop mode the full frame image is really mushy in comparison to the D800. I’ll have more from Johnnie on the D4 later. 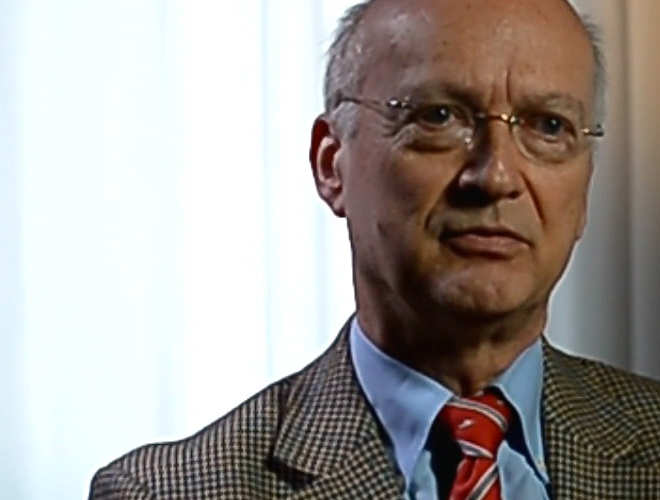 The only fly in the D800 ointment is some aliasing which isn’t present in the 5D Mark III’s image. I am not sure if the following example is a result of the codec or the sensor scaling. To me it looks like the compression and if so that is going to go away via HDMI to ProRes. 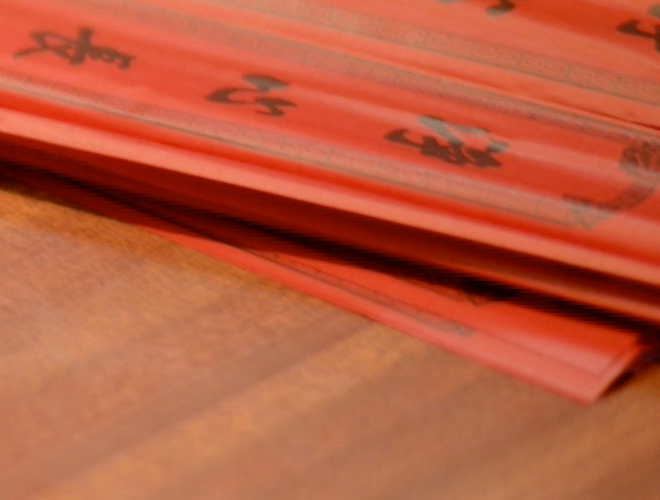 Notice the pixilated edges to the reds.

It only happens with highlights in the red channel. I’ve seen it before with the Sony NEX 7. So again, we’ll have to wait and see if the HDMI output helps that.

Now the HDMI output does solve the internal 24Mbit problems like mud and gives you 4:2:2 which will grade very nicely, but it does not solve the other D800 issue – moire – or give you much more detail on static shots of landscape at infinity. It does give you more detail with whip pans and other sudden movement which causes the internal codec to freak out.

Not sure what the image quality is like in the 1.6x crop mode yet.

On paper the 5D Mark III was by far the most promising but that has not quite borne out in reality now I have it in my hands so I am looking around at alternatives. Unfortunate, because I want to love it.

The only concerns I have about the Nikon is that I cannot adapt my Canon glass to it and the 5D Mark III definitely does not have many moire or aliasing issues from what I can tell so far. The D800 doesn’t have the really bad false detail that plagued the 5D Mark II but there does seem to be more of an issue with rendering very thin perfectly straight horizontal lines on slowly moving shots. Fine patterns on shirts, brickwork and that kind of thing seems fine in this footage though, so it may be only a minor aliasing issue not full blown coloured moire.

Until now the low light performance with a 36MP sensor was a big question mark but I don’t see how it can be a problem with that kind DXOMark score. How Nikon and Sony have achieved that, I don’t know.

The grain of noise in sample footage seems pretty fine and organic. The codec seems very stable at low ISOs with not the kind of fizz I am also getting on the 5D Mark III at base ISO. To an external recorder like the Atomos Ninja, noise will be finer again because more of it is kept by the uncompressed feed.

Right now it feels like things are turning upside down and I will end up being a Nikon user!

Canon must respond with the 4K EOS or even a 5D X if they are to not completely fall behind the competition.