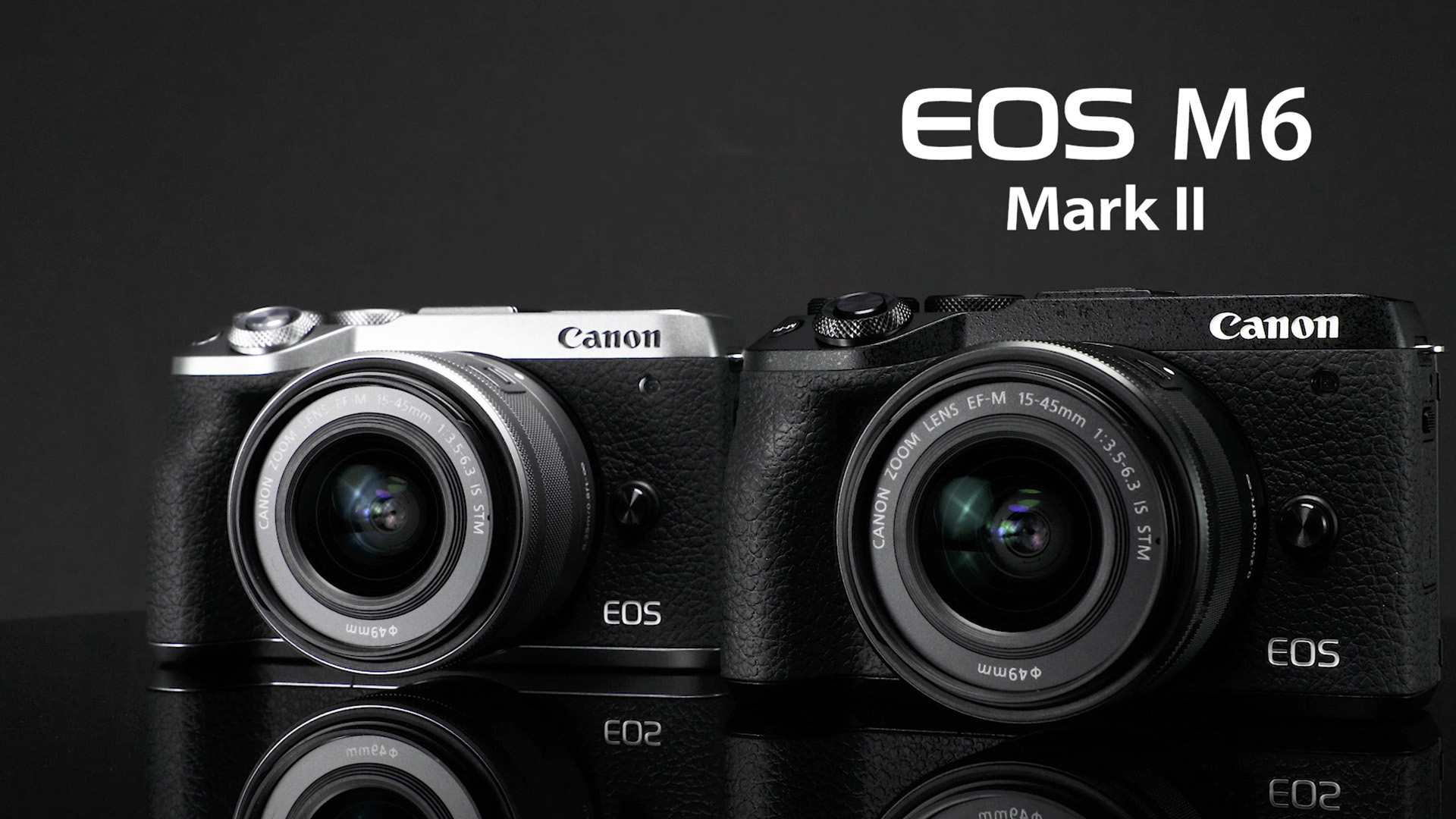 It’s a flag at half mast kind of camera, in mourning of a once innovative camera division. 2016’s technology with a bigger battery.

Interestingly a source who has been right many times before about Sony tells us that the Sony Professional Video division wanted to reserve the more capable IMX571 26 megapixel sensor for future professional camcorders.

Meanwhile the same sensor is yours for just £750 in the Fuji X-T30, with minimal rolling shutter, 6K full pixel readout, no crop in 30p, double the bitrate in 24p (200Mbit) and Fuji’s colour science along with F-LOG.

Over at Canon, the EOS M6 Mark II looks positively cutting edge compared to the A6600, but probe a little deeper and it’s actually worse. Canon’s new 32MP APS-C sensor is pixel binning in 4K mode – and if that isn’t bad enough, it’s not even pixel binning at 3840 x 2160 resolution.

You can argue about the ethics of putting a 4K badge on a camera like that.

The actual resolution is closer to 2.8K and then upsampled.

What next? Are we going to see full HD TVs with 4K badges on the box and no reference to the fact they’re upscaling?

The bottom line is Canon’s sensor technology still isn’t fast enough. Pixel binning 2×2 was the only way to avoid the “Canon-crop” on the 90D and EOS M6 Mark II.

When we look back to the Samsung NX1’s exceptional 6K-4K image processing pipeline from 2014, it’s absolutely ridiculous that we still have these problems 5 years later, which had been solved in 2014 by a kitchen microwave company.

The upshot is that the NX1 still looks amazing in 2019 (especially now H.265 playback is hardware assisted) and the EOS M6 Mark II won’t touch it. I’m expecting poor low light performance, moire and aliasing from the Canon.

Together with the withdrawal of 24p and you get a rum deal for video purposes.

Compare that to the Fuji X-T30 which is slightly cheaper (around $800). It has all the plus points of a Canon body – Superb colour, Dual Pixel AF-grade autofocus but with the added benefit of a next-generation 6K sensor with full 6K pixel readout at 24p, 25p and 30p – at a high bitrate too – 200Mbit, which is double what is offered on the Sony A6600.

But if Canon’s continued borefest isn’t enough, Sony seem determined to join in at the moment, reusing the same old sensor in multiple generation of camera, tweaks in place of new innovation, profit margins ahead of everything else. 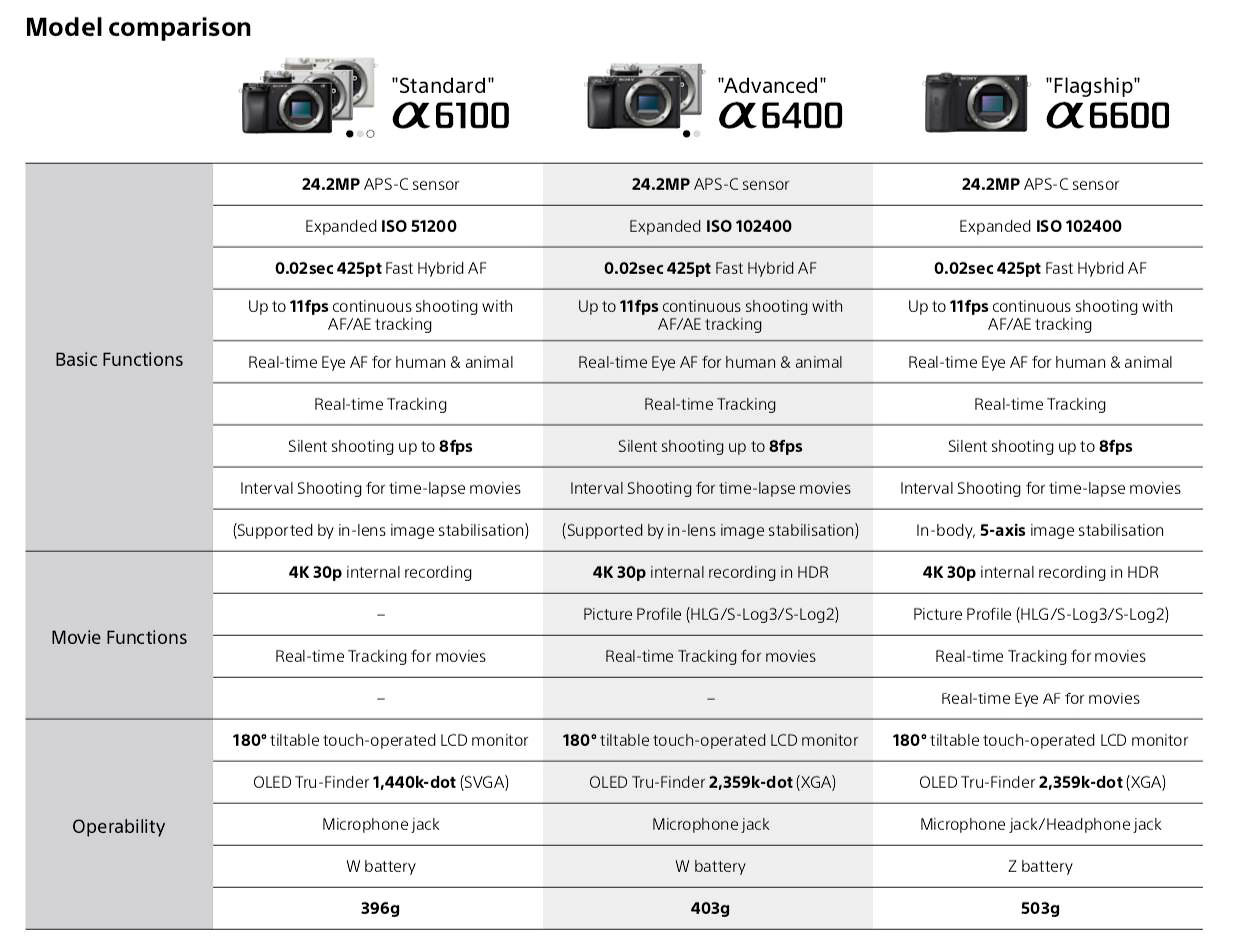 With full frame prices so low, what’s the point of APS-C anyway?

If you want the best 4K APS-C image from Canon you can get the EOS RP. It doesn’t enable Dual Pixel AF in 4K mode, but you get a handy full frame stills camera thrown in to make up for it. Although the EOS M6 Mark II is an affordable model at $850, the EOS RP isn’t too much more of a stretch at $1299 considering the image quality is in a whole different league and you don’t need to invest in lacklustre EOS M lenses.

If you absolutely must have phase-detect autofocus in 4K then spend $600 more and you can get the A7 III.