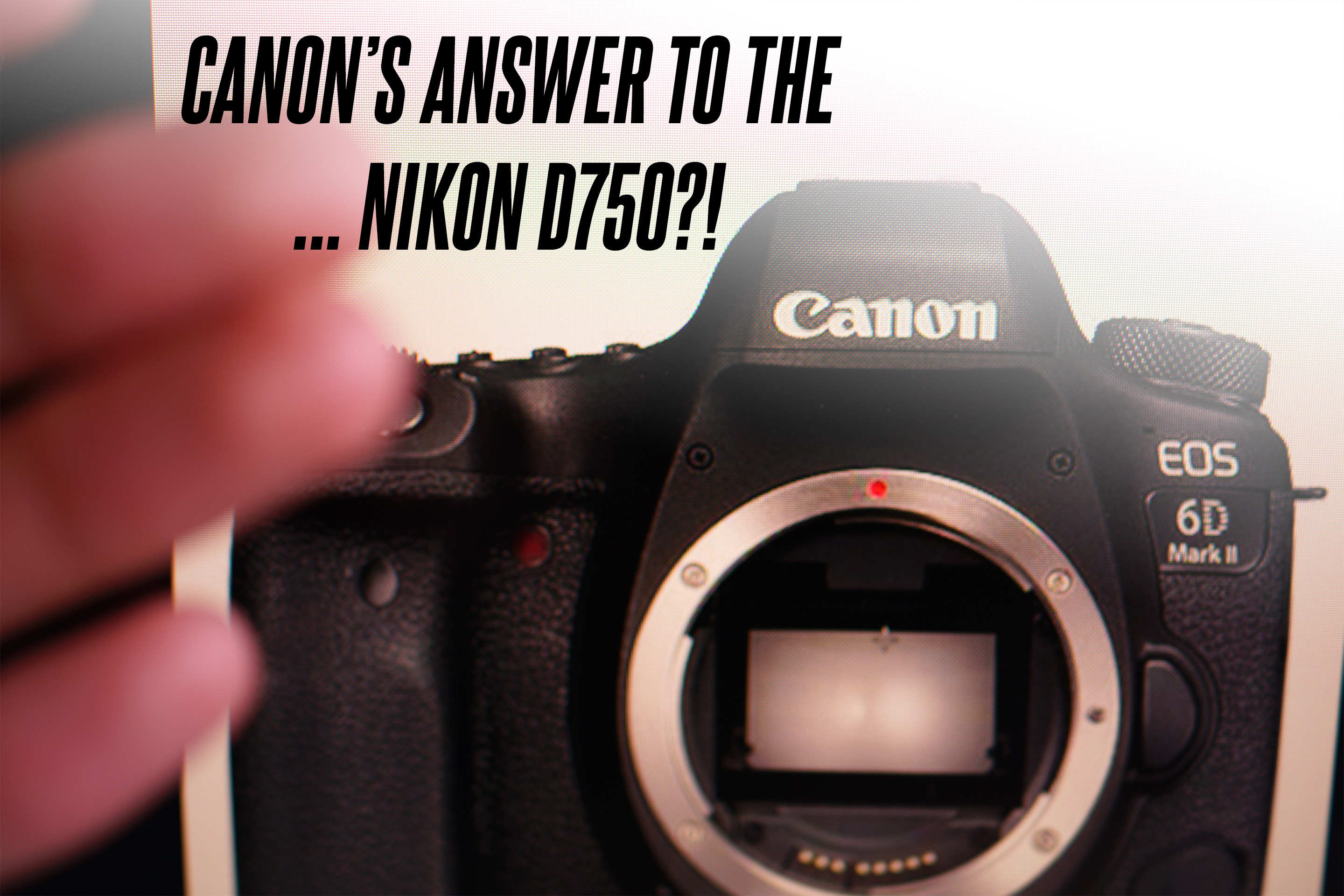 The current state of video on Canon DSLRs continues to go from bad to worse.

First we had an 8bit MJPEG 4K codec on a $12,000 cinema camera. Then we had the same kind of stupid 500Mbit file sizes to contend with on the 5D Mark IV, a consumer camera. Then the lack of articulated screens for half a decade on Canon’s full frame range, for want of a simple hinge.

Just as Canon seemed to be making progress, new features began disappearing seemingly at random – Canon LOG from the 5D Mark IV, only to be added back later. What also springs to mind is the digital low pass filter to reduce moire on the 5D Mark III introduced in 2012. It seems they took it out from the 1D X Mark II and other new cameras which have increased moire in 1080p compared to the 2012 vintage.

Bluntly, the situation is a f***ing joke.

Here are the rumoured specs from the Japanese website Nokishita Cameras:

The claimed in-body image stabilisation reduces image quality and crops the field of view, as it is a digital effect like that on the Nikon D500. Turn it off. You can do it better in post with Warp Stabiliser.

So there you have it – the only significant changes are a swivel screen and Dual Pixel AF. At least these are extremely welcome and long overdue on the 6D successor. There isn’t another Canon full frame body with screen articulation, or one as light weight at 765g. It’s been almost 5 years since the original 6D came out.

FIVE years to add the screen hinge from a 60D! 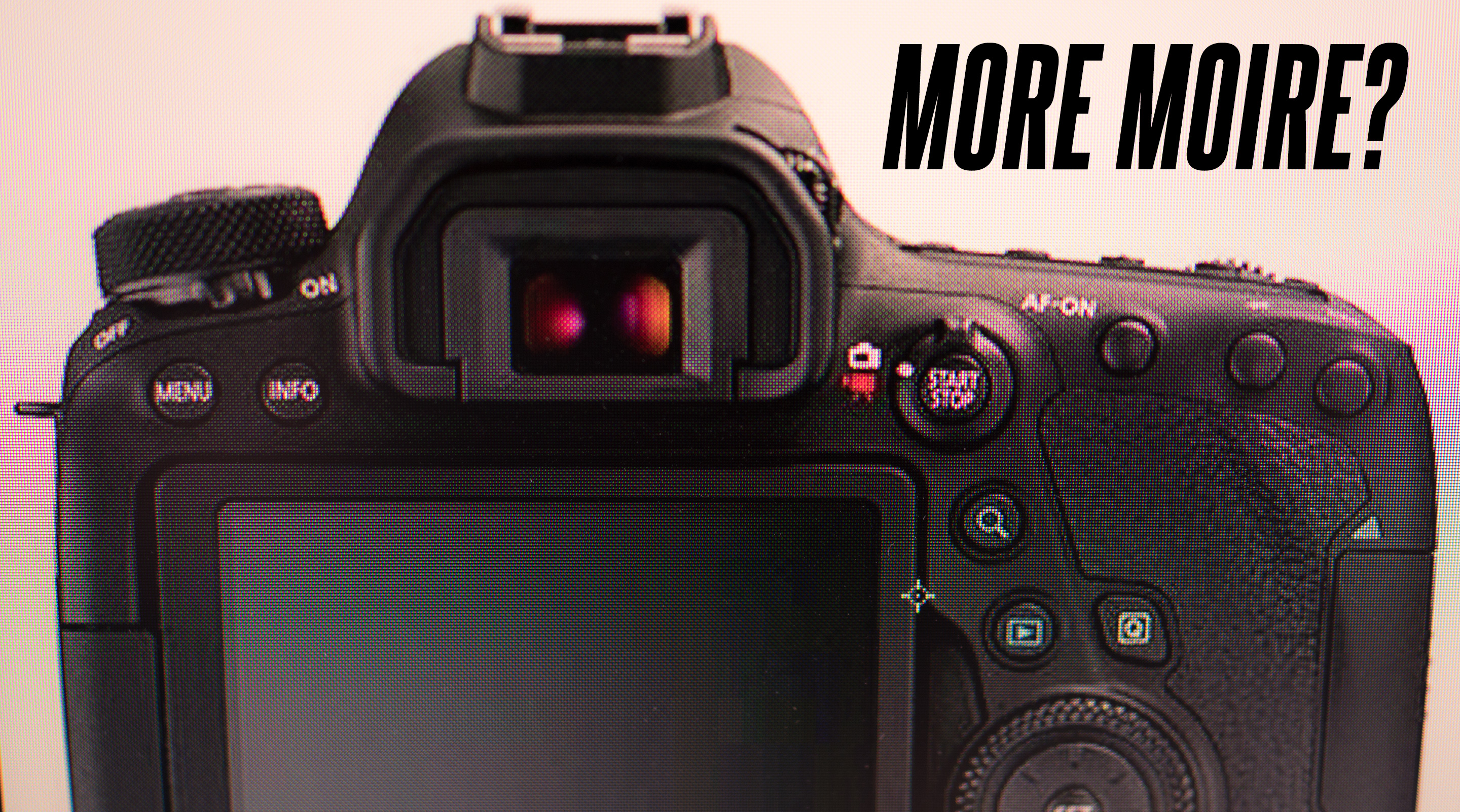 There’s no mention of Canon LOG in the leaked specs, but if 5D Mark IV users had to get down on their knees and beg for it in a firmware update on a $3500 camera, I can’t see it being in the 6D. Alternatives are available!!

It’s worth mentioning also the 1D X Mark II Canon LOG fiasco! Where the hell is that at $6000? Why bother putting 4K 60p on that camera at all then you don’t even add the video basics?

So in summary, Canon finally added that vari-angle screen to the 6D Mark II but didn’t see an opportunity to for video shooters to take advantage of it fully. Same old story.

Canon need more than ever a good range of B-cams to their C100 and C200. For those living in 2017 shooting 4K LOG, the 6D Mark II is not it, and needlessly so, because I can’t think of a single Cinema EOS camera operator who would prefer to go back to the DSLR ergonomics… Mirrorless camera, maybe. Canon hasn’t protected a single C200 sale with the latest round of DSLR video crippling, but you can bet your bottom dollar they have lost thousands of 6D Mark II sales.