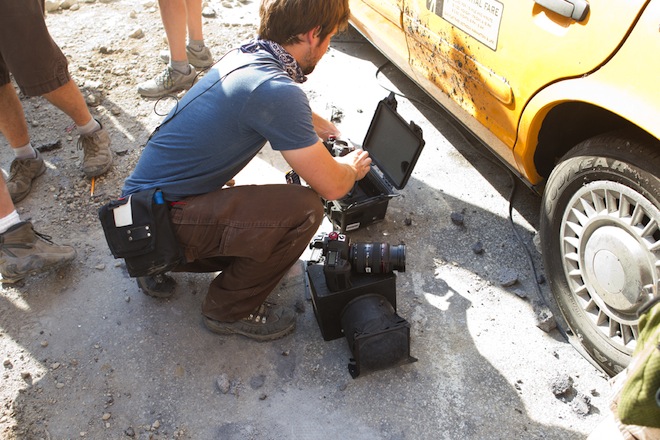 Canon DSLRs have been busy on the set of Marvel’s super hero flick The Avengers directed by Joss Whedon.

“They are great for shooting additional angles that give film editors more options for creating powerfully immersive and kaleidoscopic views of action scenes,” Seamus McGarvey (Cinematogapher, The Avengers)

A total of five 5Ds were used along with two 7Ds, says McGarvey.

“The cameras’ small size was a major advantage to us. We were able to place them in tight locations that were really close to the big stunts, which would be too risky to do with bigger cameras that would require an operator and two assistants”

So far so ‘done before’…

Rumour has it that the source of The Hulk’s rage in this film is precisely the 5D Mark II. His attempts to smash up the overrated cameras he claims as only doing ‘moire ridden 720p’ is the basis for the entire third act. Rather than the full 1080p Canon say they do, these filmmakers would have been better off with a Panasonic GH2 or Nikon D800. (You won’t find this in the official PR statement at Canon here).

At first this kind of thing was genuinely ground breaking, but I now feel it has been rather hijacked as a marketing device.

Hyperbole – A note on filmmakers used as marketing tools

There’s actually a very fine line between being perceived as independent and becoming a cheerleader.

I view it as a real shame that some filmmakers have become almost like manufacturer mouthpieces rather than pushing them to improve. One of the reason the 5D Mark III stayed almost identical to its predecessor is because the pros advising Canon on it are so positive.

Filmmakers like Shane Hurlbut, Ron Howard and Philip Bloom are – in my opinion – too cozy with various manufacturers. Their close links and friendships in the industry suffocates their ability to be truly negative about a product’s shortcomings.

There’s a lot to be positive about regarding Canon DSLRs and what they offer despite their shortcomings but you’ll rarely hear a negative word from some guys about a product, and if you do it won’t get the attention it deserves because they won’t emphasise it or push it.

Here’s a quote from a filmmaker who is not being loaned cameras by Canon and Nikon, is not shooting promos for Sony, is not running Rode sponsored workshops, is not an Explorer of Light and isn’t running Canon sponsored film competitions… 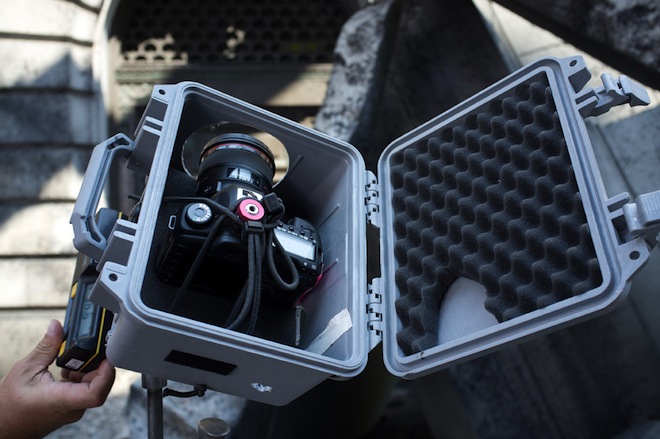 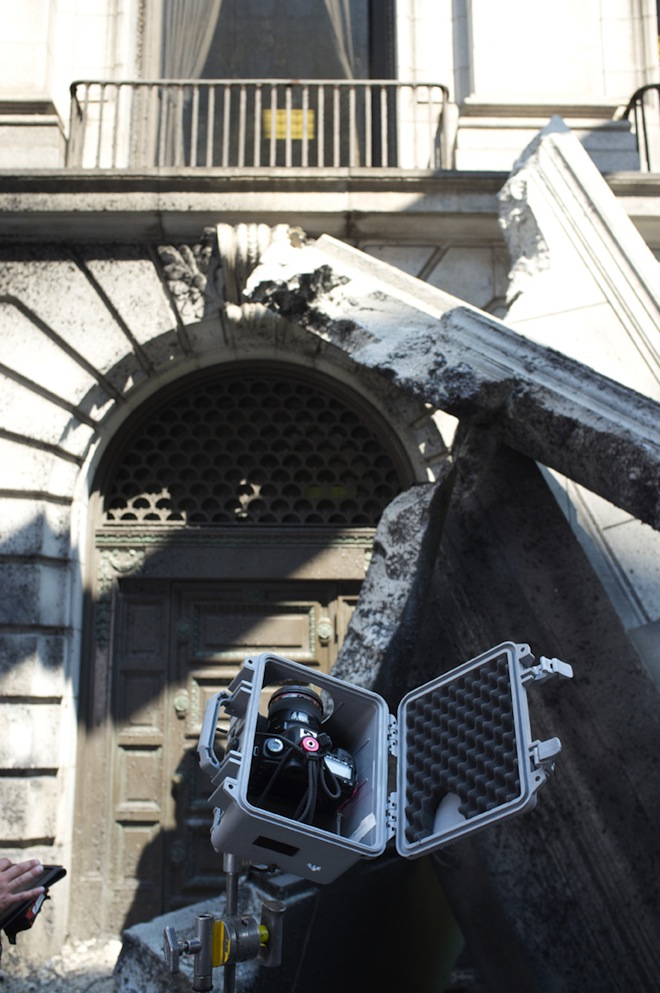 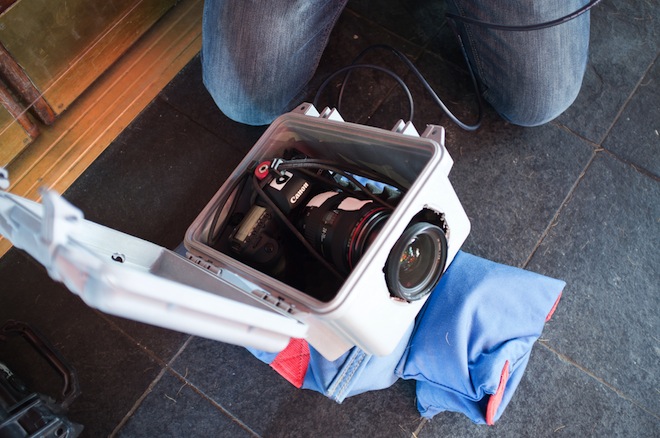