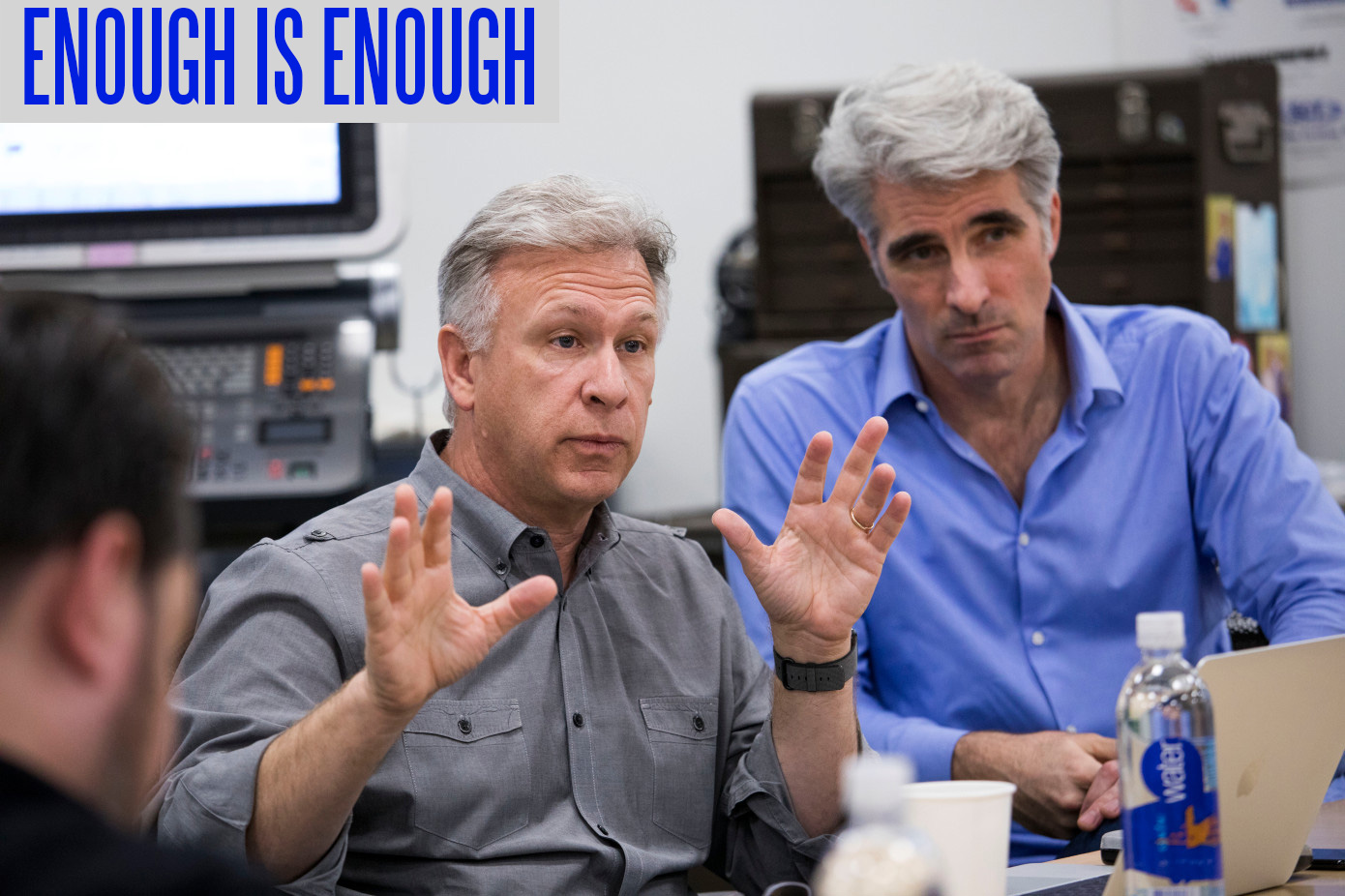 Cupertino tech giant Apple has launched a legal petition vs RED at the US Patent Office, which began in May this year.

The backstory to this isn’t public knowledge at the moment. My speculative opinion is:

The key patent in question is:

… My understanding is this expressively relates to compressed RAW of at least 6:1 and at least 2K or 4K resolution (Redcode), which is what Apple is challenging the novelty of here.

As part of the legal petition by Apple’s lawyers, Cupertino have enlisted British imaging scientist Cliff Reader, Ph.D. at a rate of $600 per hour to lead a charge to “demonstrate that [RED’s] claims are unpatentable”.

The legal documents go onto say “Petitioner, Apple Inc., respectfully requests that these claims be canceled”, followed by an overview of key RED patent ‘314.

Under chapter VI. “CLAIM CONSTRUCTION”, the following claims of the RED patent are addressed by Mr Reader.

And here, including RED’s response