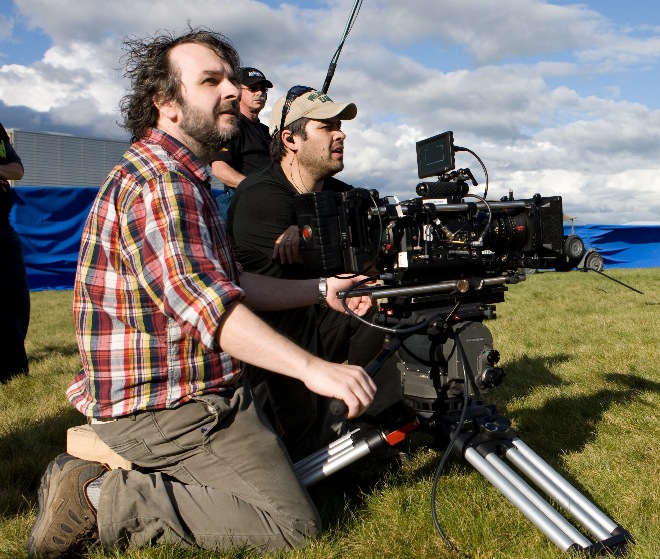 The future is here but it seems nobody checked to see if it looked any good.

Shot with a 3D Red EPIC rig at 48fps, Peter Jackson’s return to the world of JRR Tolkien has been ‘stripped of the magic of cinema’ according to many who saw the advance press screenings by Warner Brothers.

This from Devin Faraci at CinemaCon [reading the full article here is highly recommended]:

“The 48fps footage I saw looked terrible. It looked completely non-cinematic. The sets looked like sets. I’ve been on sets of movies on the scale of The Hobbit, and sets don’t even look like sets when you’re on them live… but these looked like sets. The other comparison I kept coming to, as I was watching the footage, was that it all looked like behind the scenes video. The magical illusion of cinema is stripped away completely.

[The Hobbit] looked like a hi-def version of the 1970s I, Claudius. It is drenched in a TV-like – specifically 70s era BBC – video look. People on Twitter have asked if it has that soap opera look you get from badly calibrated TVs at Best Buy, and the answer is an emphatic YES.”

The view is common – here is another who says it reminded him of 70’s episodes of the BBC’s Dr Who.

This guy had good things to say about the sweeping helicopter shots and landscapes (real landscapes) but it seems that 4K 3D at 48fps is so revealing and clinical that it reveals ‘the gaffer tape holding the set together’ and the makeup on the actors. Such a level of reality is good at reproducing reality but it seems Jackson and Red forget it wasn’t much good for creating fantasy.

The big question for me here is – will people acclimatise to the high altitude and get used to accepting ‘the 48p’ look as cinematic (once they forget 70 years of history and Hitchcock) or will the be spewing into their popcorn for a good deal many years to come? How will set design keep up with the advancing resolution and frame rates of cinema cameras? Is the answer to have a 100% CGI based set? I hope not. 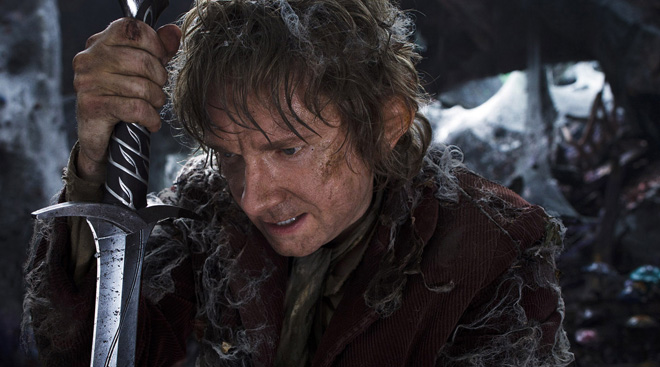 It seems filmmaking is becoming a science first, an art second?

As for Red – they have a helluva lot staked on this movie. If it ends up looking as bad as these early viewings suggest then people will squarely pin the blame on the camera company rather than just the filmmaker. This is an unusual situation because the technology has been ‘going steady’ for years so I cannot for the life of me remember when the camera company was blamed rather than the filmmaker for a film’s failure.

I admire their guts for trying such an audacious change but maybe the magic of soft looking 24p is not ready to go quietly into the night.