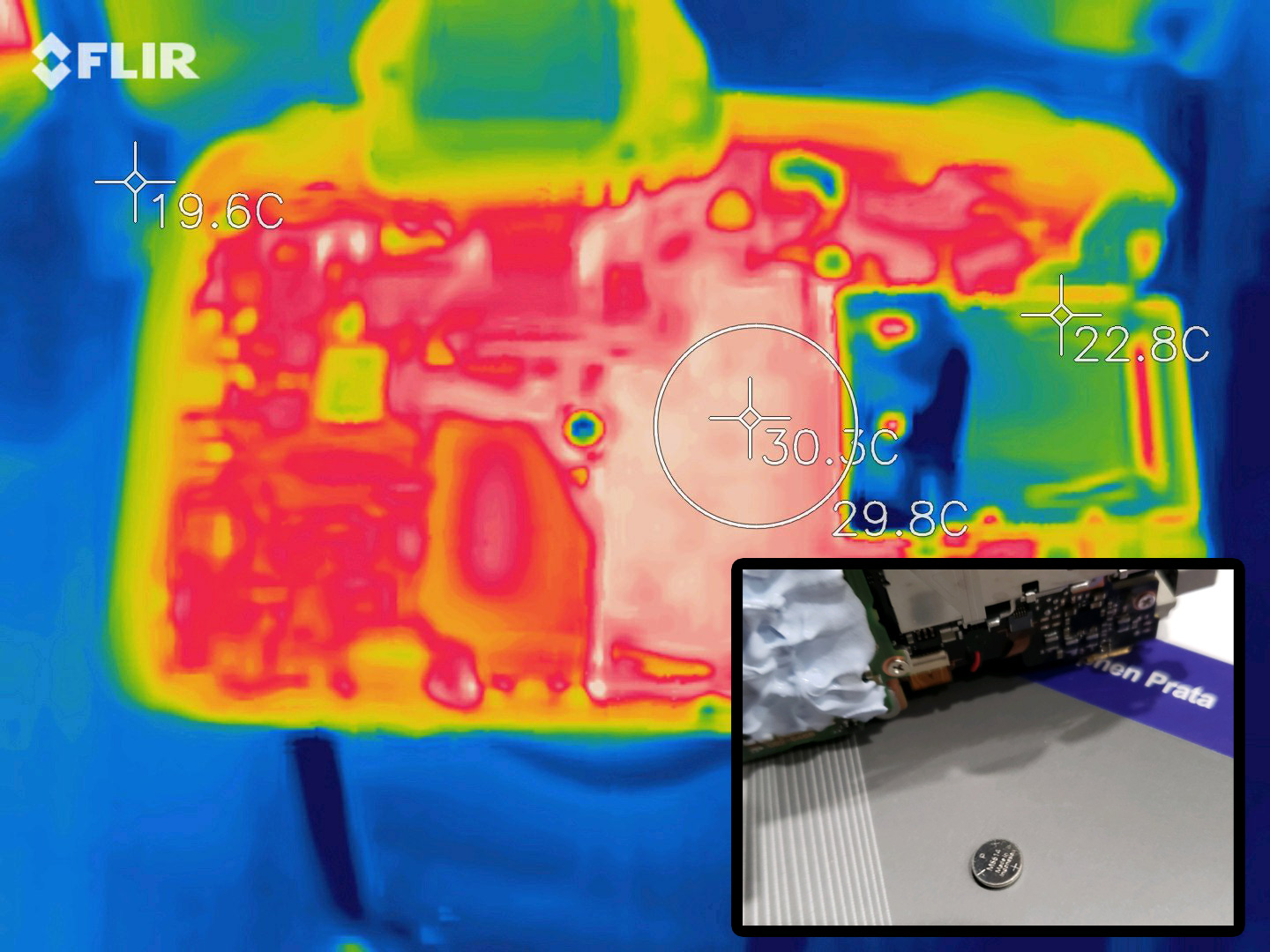 “Math Class” on Baidu now has detailed infrared thermometer readings of the camera’s mainboard with the back off, showing they correspond closely to the temperature reported in the EXIF data and don’t rise above 64C. He also found that if you remove the internal battery it resets the so-called overheating limitations. So who is telling the truth now, Canon?

The camera was set to record 20 minutes of 8K and temperature measurements were made both during and afterwards. Peak temperatures were measured of various parts including the CFexpress card and battery.

No unusual temperatures were measured and it all operated fine during the 20 minutes about as warm as a laptop surfing the net.

Nevertheless the camera overheating warning appeared soon enough and the camera shut down.

The end temperature was taken with back off the camera, with the internal DIGIC X PCB measured directly by the infrared thermometer. 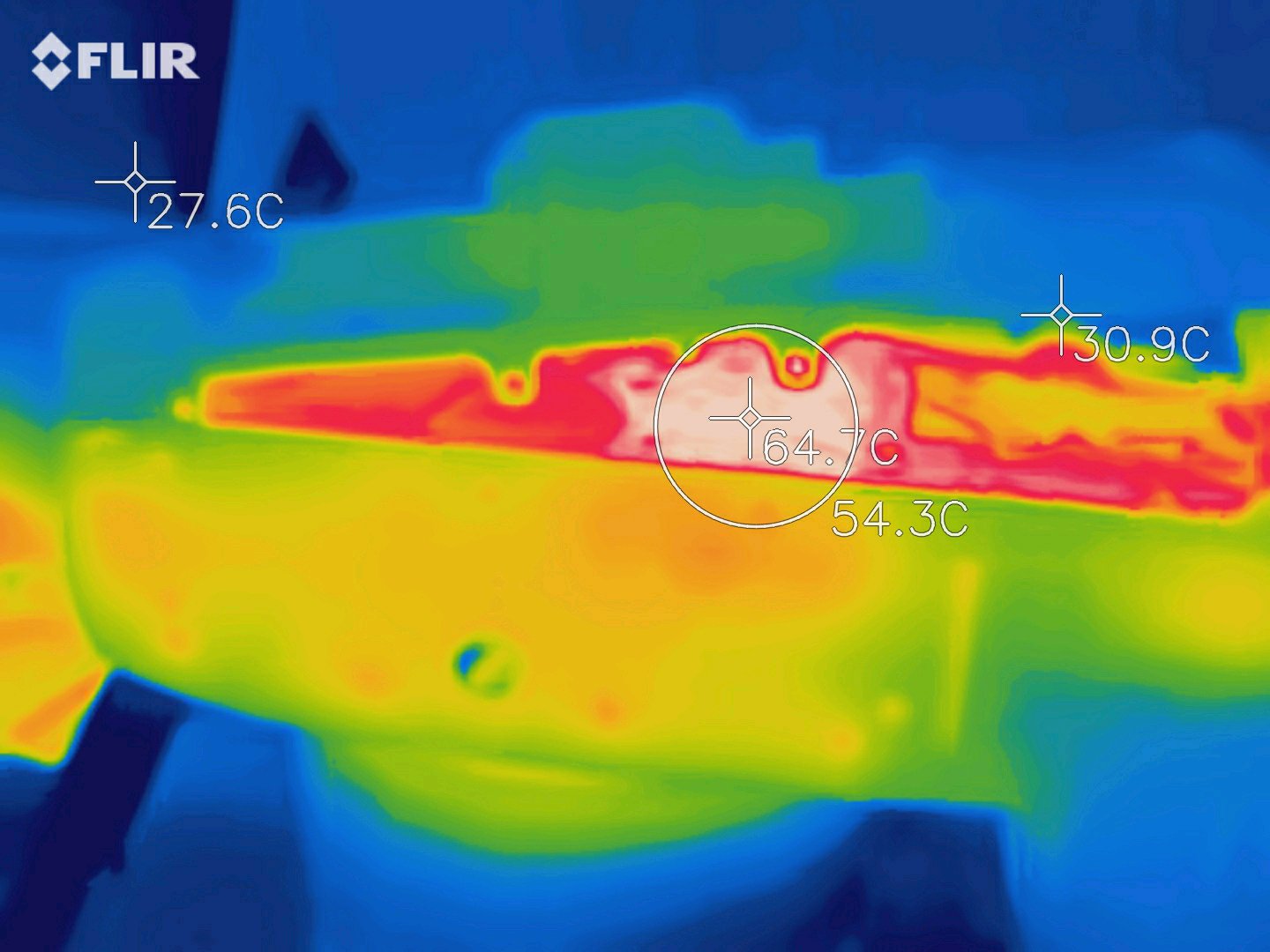 After just 2 minutes following an overheating shutdown, the temperature of the internal PCB had returned to near-ambient, 30C.

As you can see from the frame below.

This cool-down temperature also closely correlates with what my camera reports in the EXIF data, but the timer makes you wait over an hour before normal service is resumed in 4K HQ and 8K. 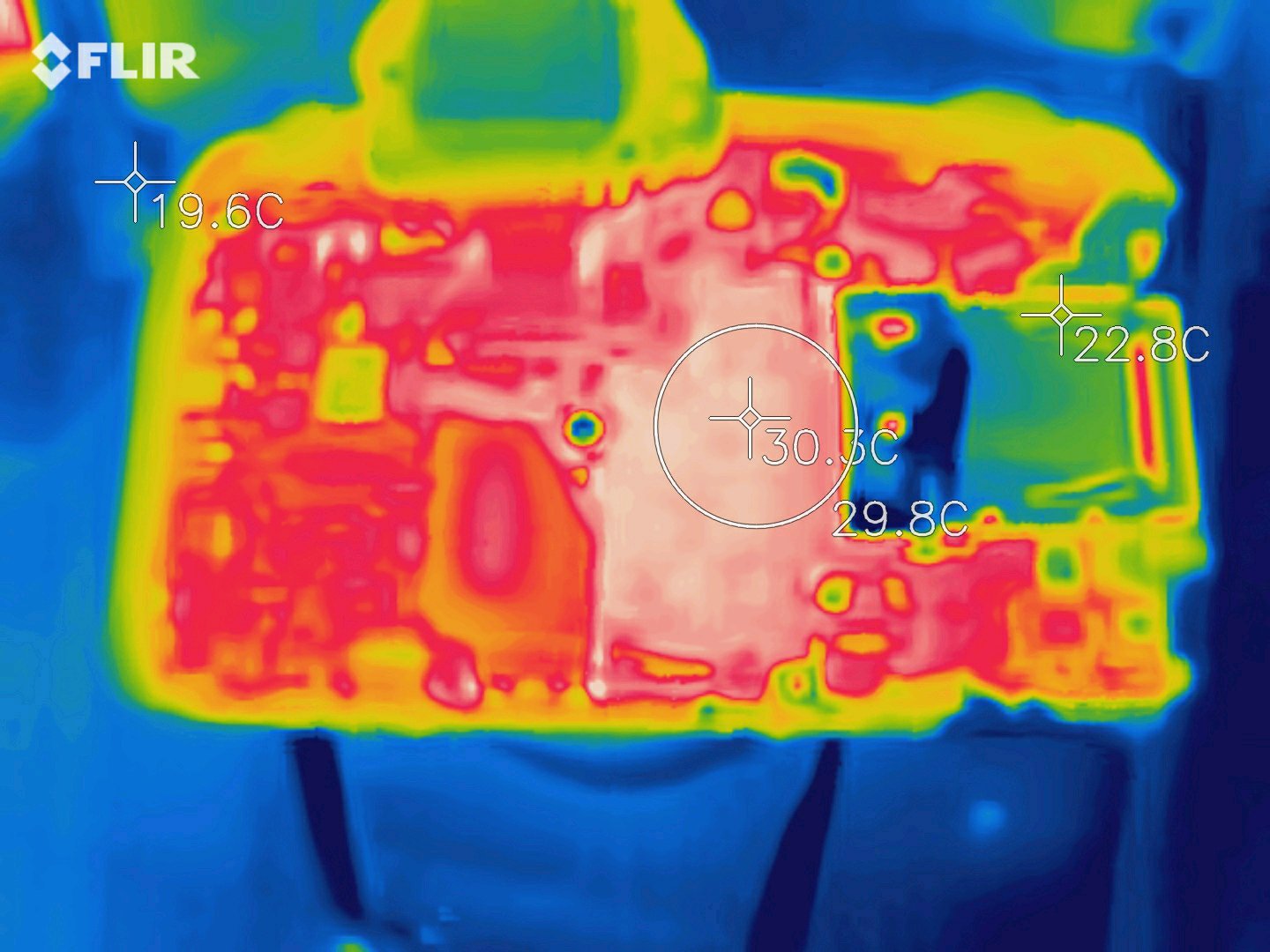 After removing an internal button-cell battery however, the overheating timer was miraculously reset and instead of 5 minutes of 8K recording, the full amount could be shot immediately (with no problematic temperature increases).

Removing the battery all the time isn’t practical – the camera will forget settings ask you to input the time and date upon every boot. 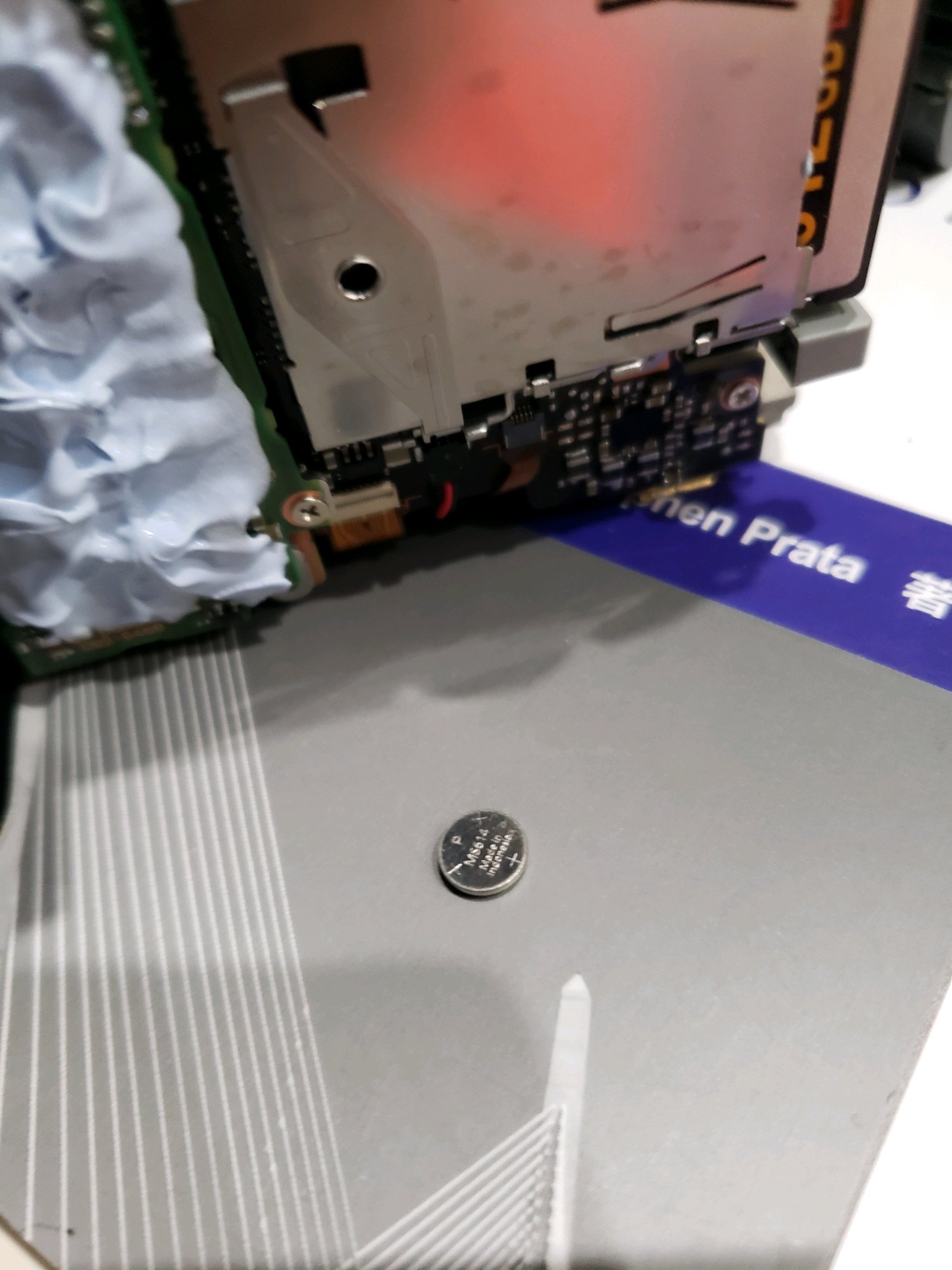 64C is comfortable for a modern CPU.

The user concludes at the end of this test:

“Canon r5 overheating is controlled by the timer,
not the thermometer.
Conclusion There is nothing to say.”

The user offers the conclusion that no hardware mod can be offered in China to help mitigate the issue and the internal temperatures are never high enough to justify the shutdown and recovery times. It calls into question the Tilta fan, and quite frankly the ethics of Canon as a reputable camera company.

These are sad times for Canon’s customers

I have reached out to Canon but it doesn’t feel like I am getting anywhere. To be honest, it feels a bit like we’ve been tricked.

So I have spent 4380 euros on a camera that is effectively a dud and not as advertised.

If you listen to the Canon people, they are still glibly misleading their customers. Whether intentionally or not. Even Canon USA ‘Technical Information Advisor, Drew MacCallum glosses over the problem in the latest Lens Rentals podcast and isn’t challenged on it. 4K HQ limits aren’t even touched on, but the 20 minutes of 8K keeps getting trotted out in the context of “you don’t need to shoot that long in 8K do you?!” – as if you can actually go the full 20 minutes… Actually the real amount is more like 0 minutes due to the timer running down during a stills shoot or just normal menu operations.

Honestly I am hopping mad about it. It’s completely unacceptable to be mislead over a purchase especially one as expensive as 4 grand.

On Canon’s side it all feels very hush-hush, wish it away and hope the agenda moves on.

Well I can say as a customer I am moving on from Canon.

I’ve never been so disappointed in the lack of transparency and honesty, the poor communication and lack of support over what is such an important release. I will also go to the small claims court in the UK, and I’ll be a willing participant in any class action.

As far as I see it Canon Japan has 4 options to stop this escalating out of control and damaging the company:

The ball really is in their court now.