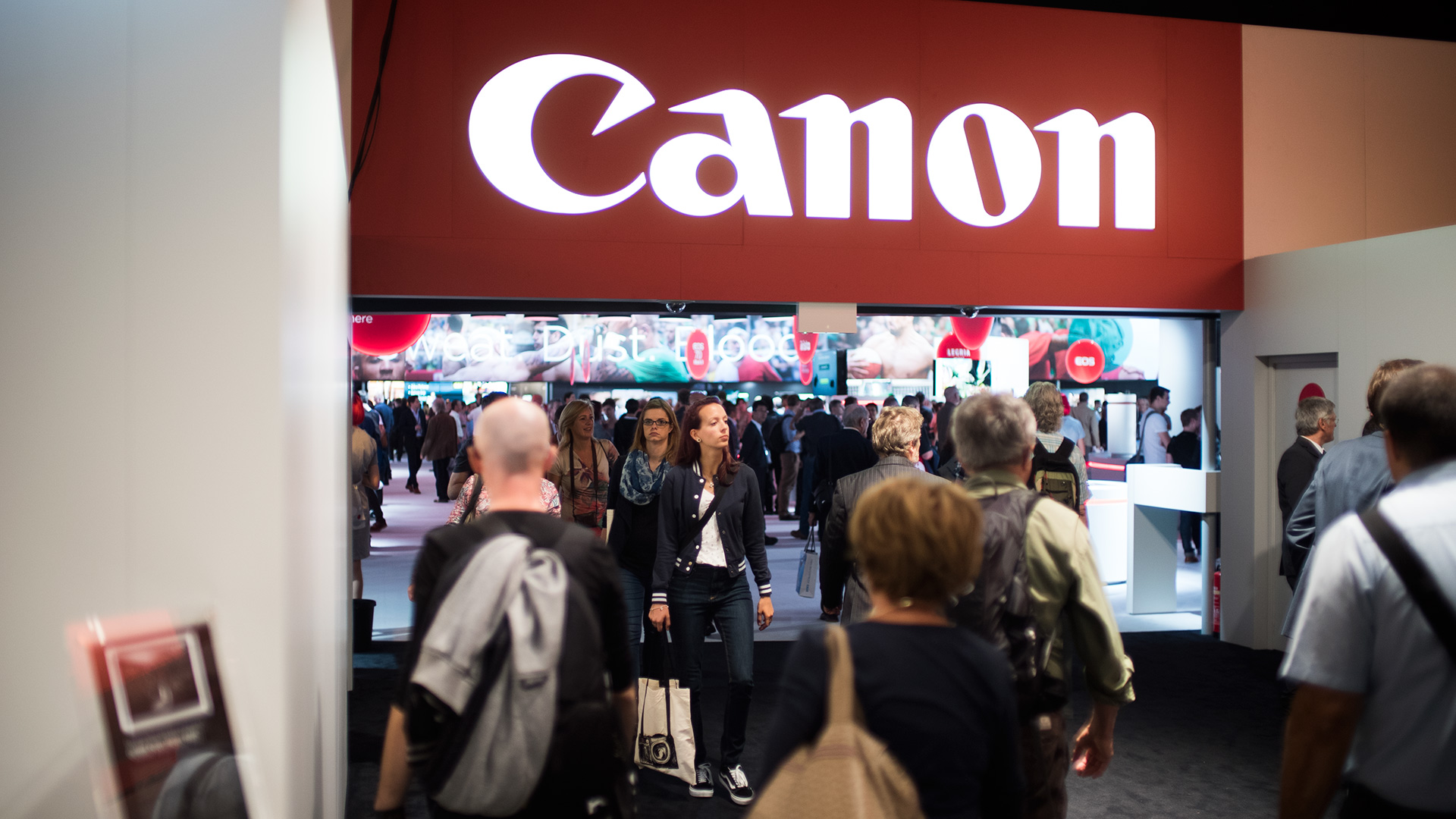 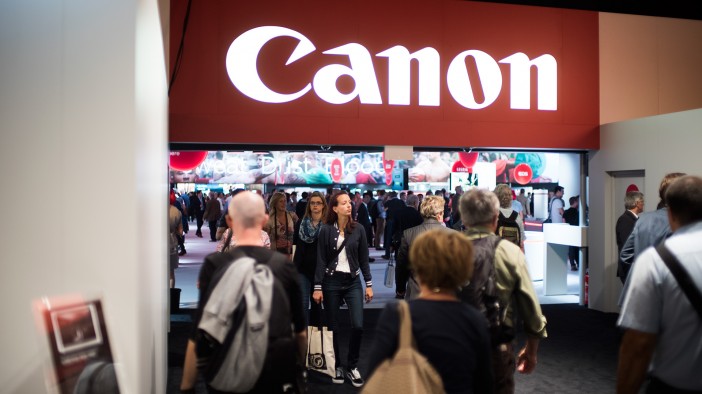 Canon reported their most recent quarterly profit today and said that DSLRs continued to face ‘severe market conditions’ noting yet another slide compared to the same period last year.

The firm cut its outlook for the rest of the year.

The Q2 fall in profit comes on the back of a massive profit drop of one third in Q1. In January-March 2015 Canon’s net profit $285 million (33.93 billion yen) compared to the 53.64 billion yen the market had been predicting.

Canon is now investing in a broad portfolio of businesses to offset the drop in camera sales. It is important to note that it isn’t just compact camera sales (which have dropped 70% from their peak in 2008) but DSLR sales which are dropping at an alarming rate as well.

Canon continue to place the blame for the shrinking DSLR market in a tricky world economy especially in Europe but I am pretty sure “innovation” has a lot to do with it as well, as much as it has propelled Apple into such a strong force in imaging with the iPhone camera. In my view, Canon’s DSLRs at the moment just aren’t the hot ticket consumer item they once were. I failed to get excited about them. Even the 5DS has an aura of ‘boring’ about it, faced by the more innovative feature-set of the Sony A7R II.

Panasonic are also due to report their quarterly profit this week, after seeing profit soar for the year 2014-15 in their last earnings report. The firm is innovating in their camera division and has seen strong growth in their automotive devices devision, even joining forces with Tesla to build an enormous battery making plant in the US.