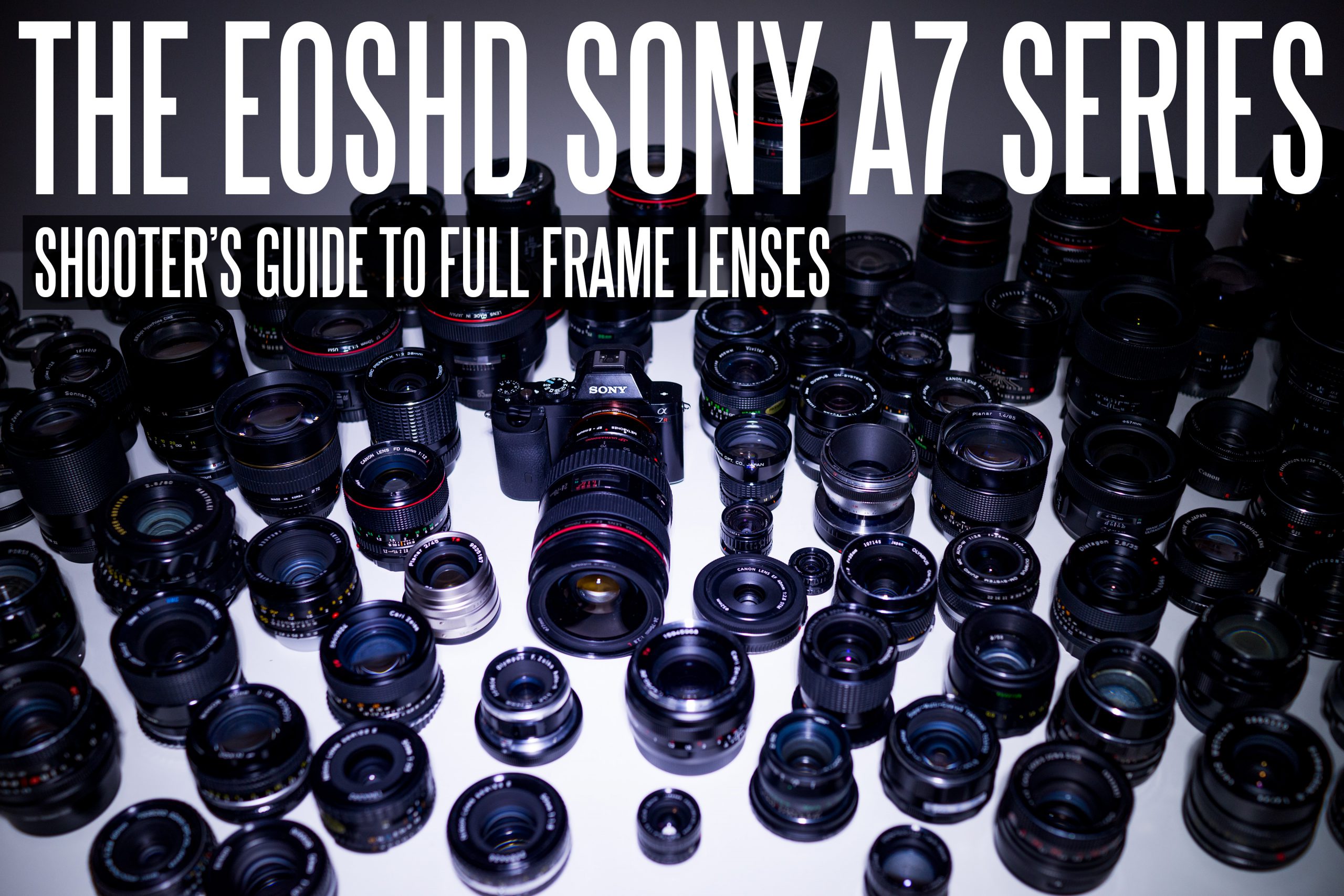 Sony’s full frame mirrorless cameras bring with them a new world of possibilities for lenses.

Although it’s yet to be officially announced, the A7 and A7r have been heavily leaked. All along I have been saying mirrorless is the future, not the low end consumer proposition the manufacturers seem to think it is. Canon and Nikon ignored the high end mirrorless technology and now it is pay back time. Sony, already ahead of Canon on full frame sensor performance, looks set to steal a huge chunk of the enthusiast DSLR market away from the 6D and 5D Mark III with these new E-mount Alpha cameras.