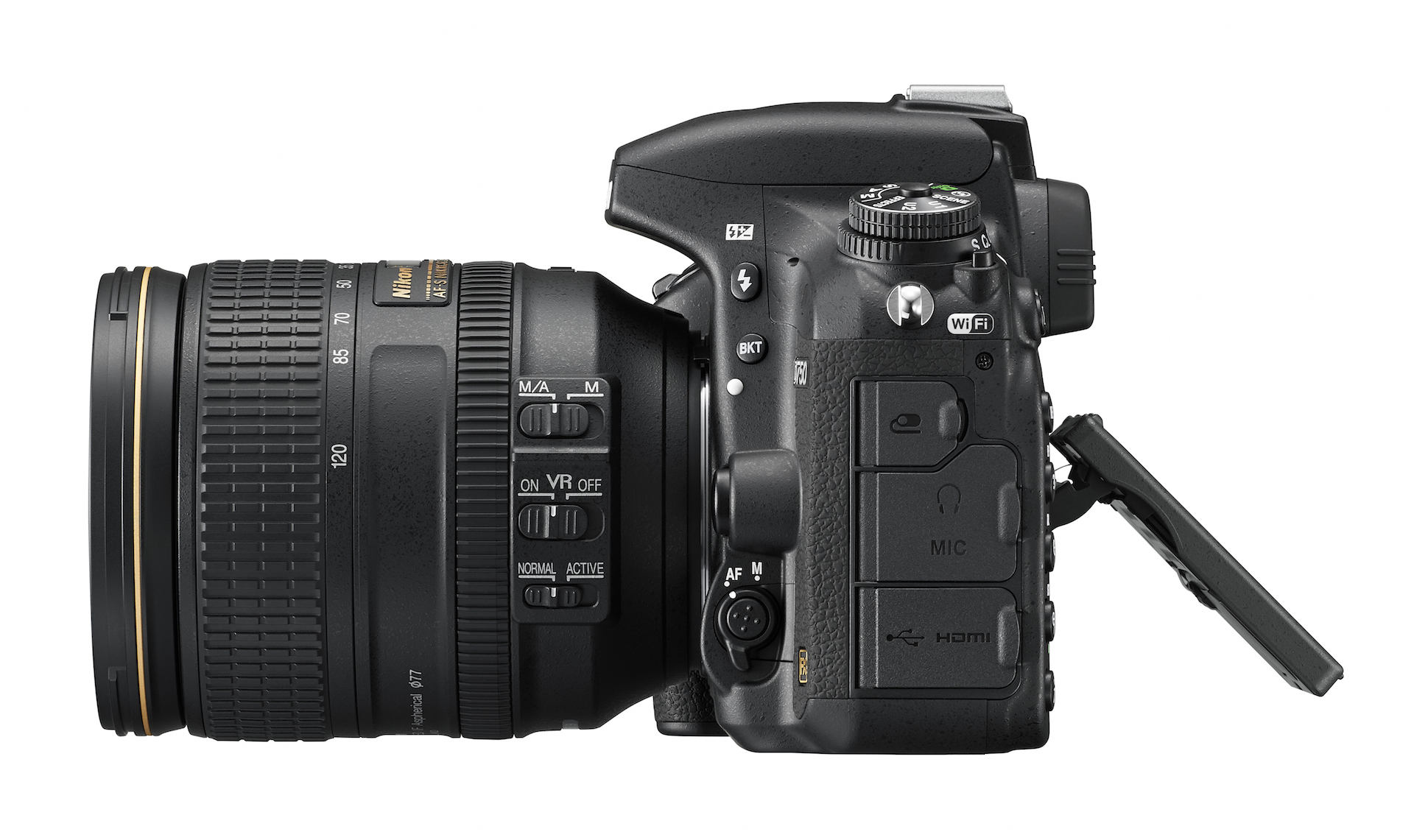 The headline features of this camera are a hinge behind the screen and WiFi.

It is really sad not to see something more exciting from Canon and Nikon to avert a dramatic year-on-year decline in DSLR sales.

Read moreNikon D750 features “flippy screen” technology (and we’re supposed to be excited about that?)

First the 60D – this is going to be my new favourite camera. Apparently it is ‘movie orientated’, rumoured to feature DIGIC 5 with better video processing capabilities. Bye bye moire. The screen is articulated – a feature 2nd guessed by rumours as far back as 3 months ago! Now it’s official, as these shots from CanonRumors reveal – this is no Photoshop mock up! This is the actual camera being tested right now.

As you can see it flips out to the side on a hinge, just like with the Panasonic GH1. I love this feature. On the other side of the camera a video record button is present like on the 7D, and the camera has the same handy wheel with a ‘set’ button.