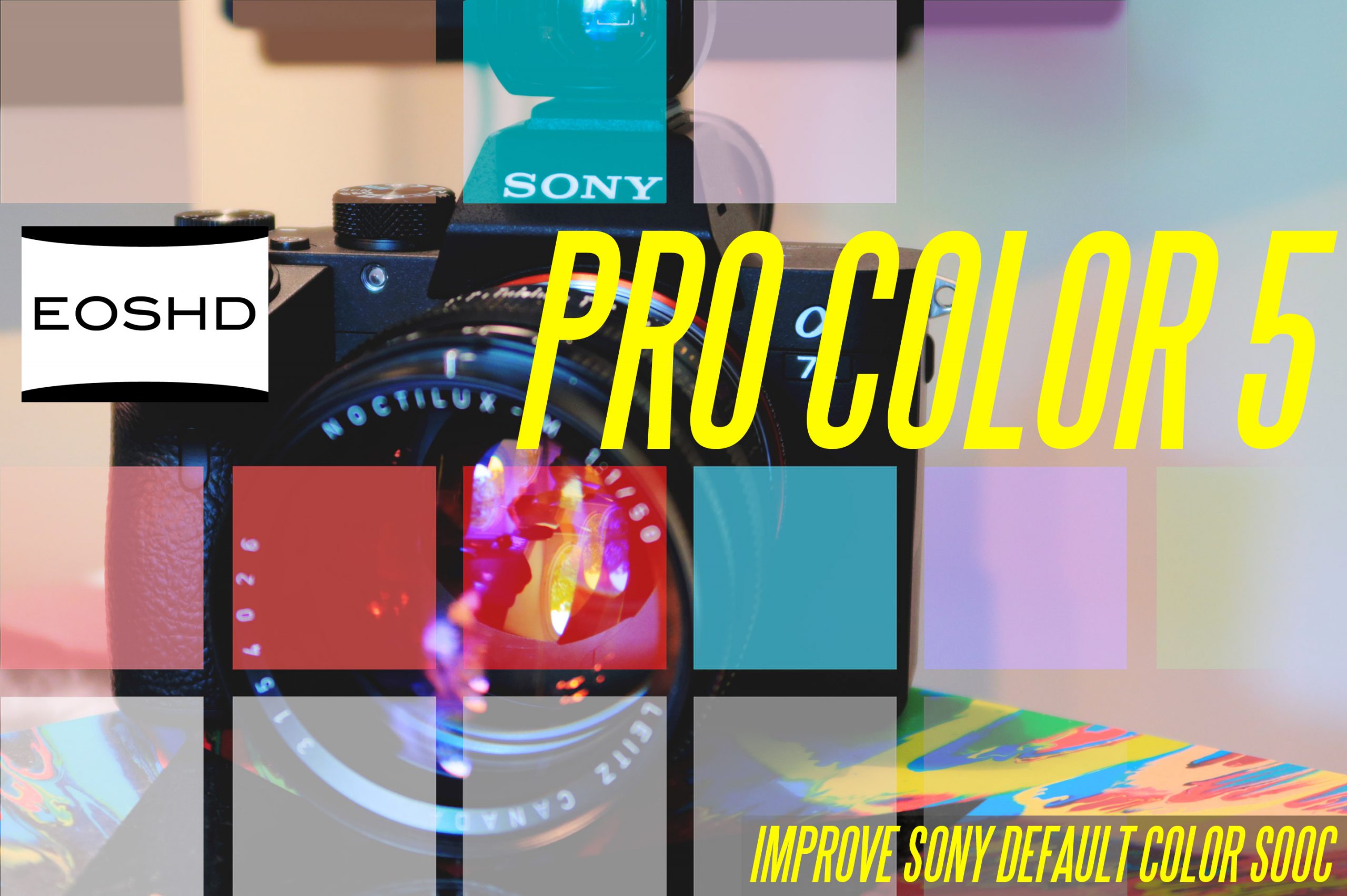 Pro Color 5 is finally here! Newly refreshed for the Sony A7S III as well as current models such as the A7 III, A7C and A6400.

Pro Color 5 has been developed for over 2 years since version 4.

Read moreNew EOSHD Pro Color 5 is out now, for all Sony mirrorless cameras including the A7S III! 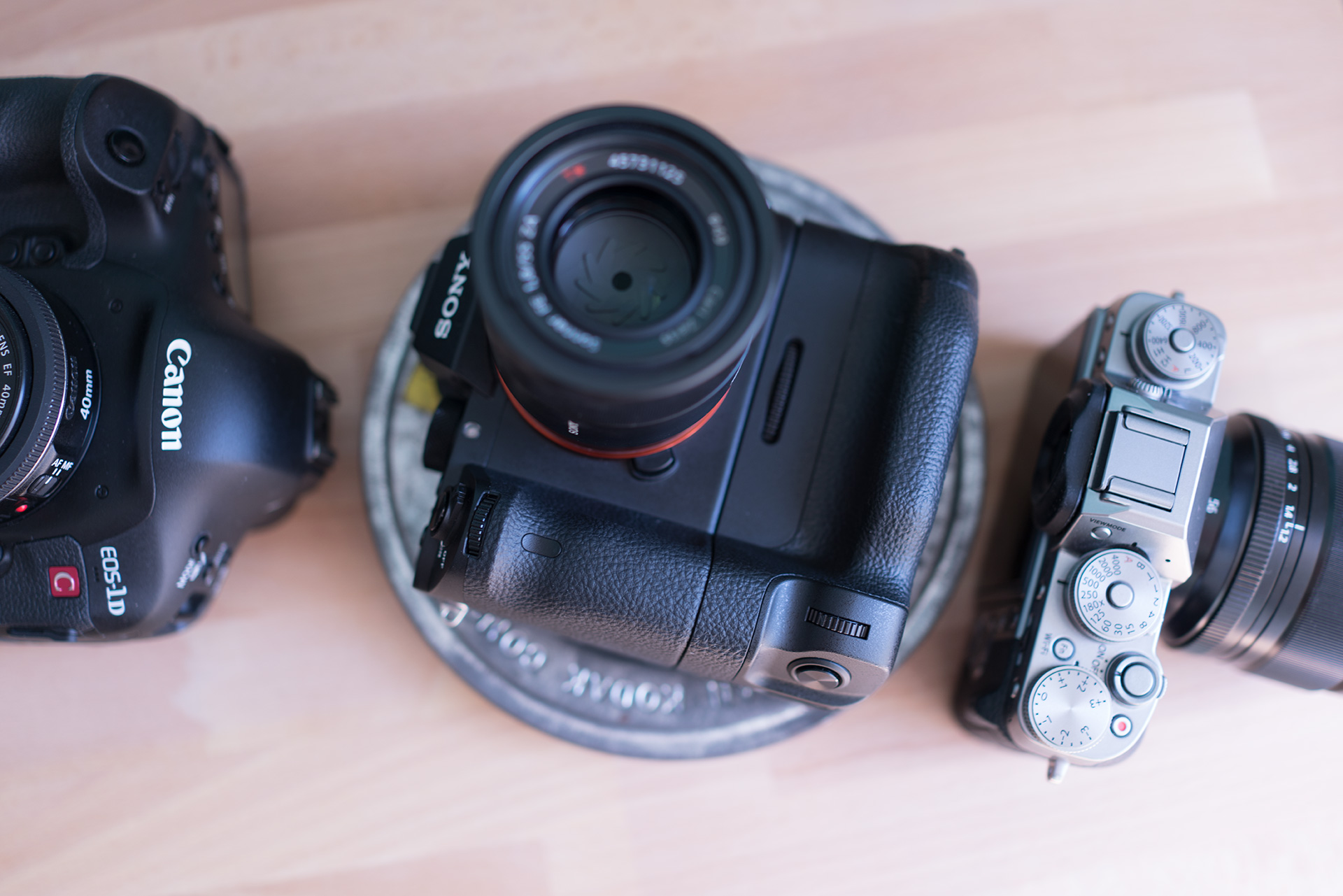 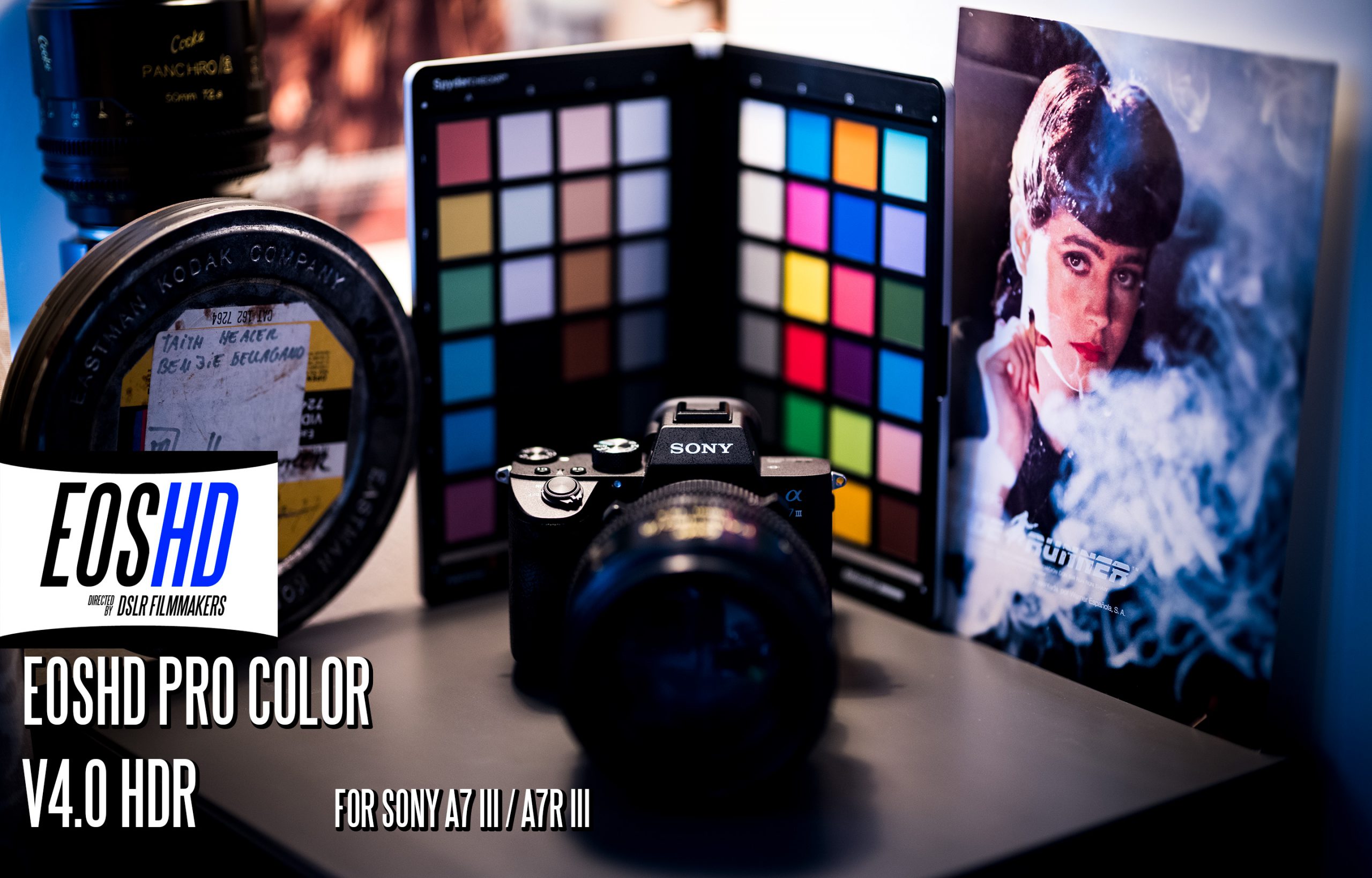 This is a really good summary by the Brotographer (follow on Instagram here and YouTube here) of his experience of using EOSHD Pro Color V4 on the A7R III.

Cameras and displays have come a long way since the old standard definition Rec.709 standard came to be.

From today, Sony’s colour science now gets a cinematic overhaul on the A7 III and A7R III. 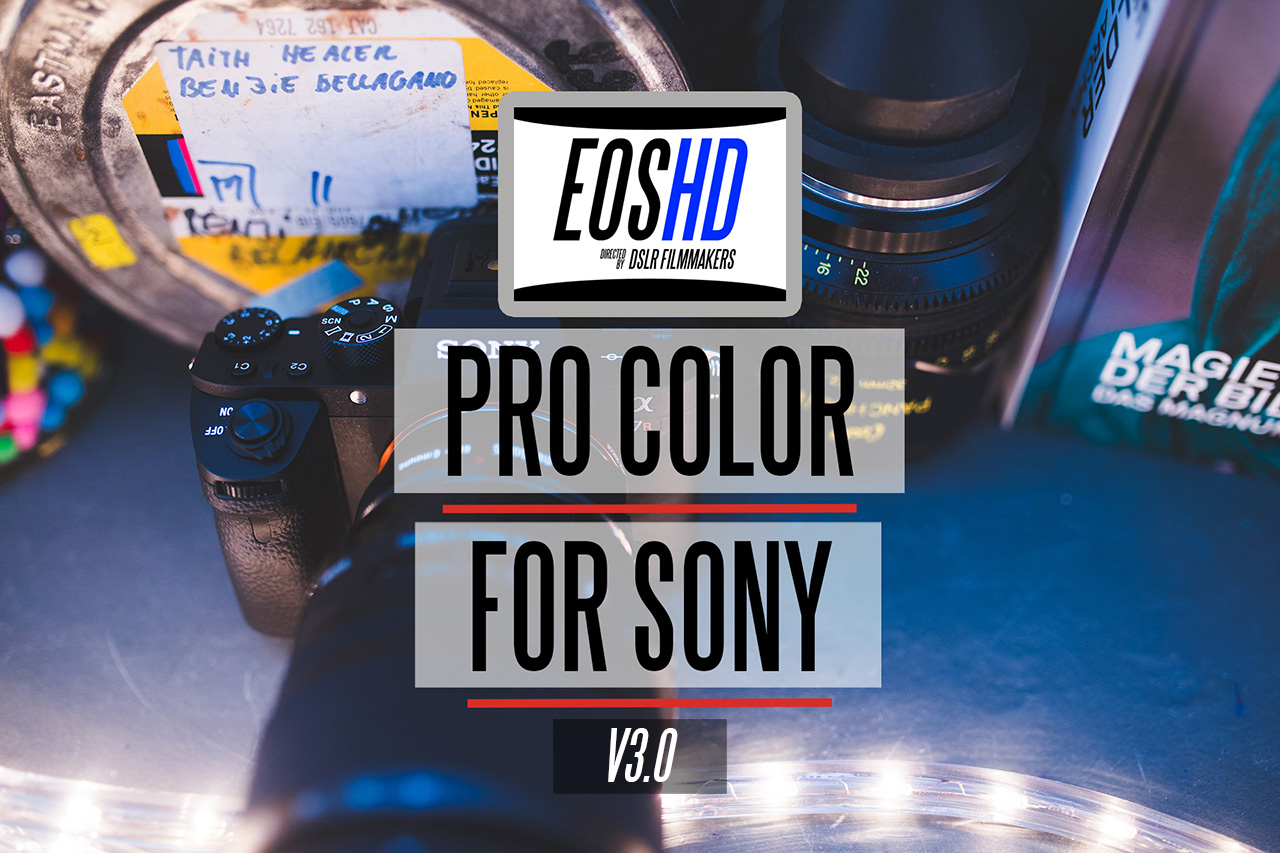 Above: EOSHD Pro Color 3.0 and Pro LOG comparison shot on the Sony FS5 by Ethan Alexander

These magic settings are a MUST HAVE.

Don’t take my word for it though. I am biased! Other filmmakers and Sony users have been busy shooting with EOSHD Pro Color 3.0 and Pro LOG. It’s interesting to take a look at some of the reviews, tests and films shot this way. 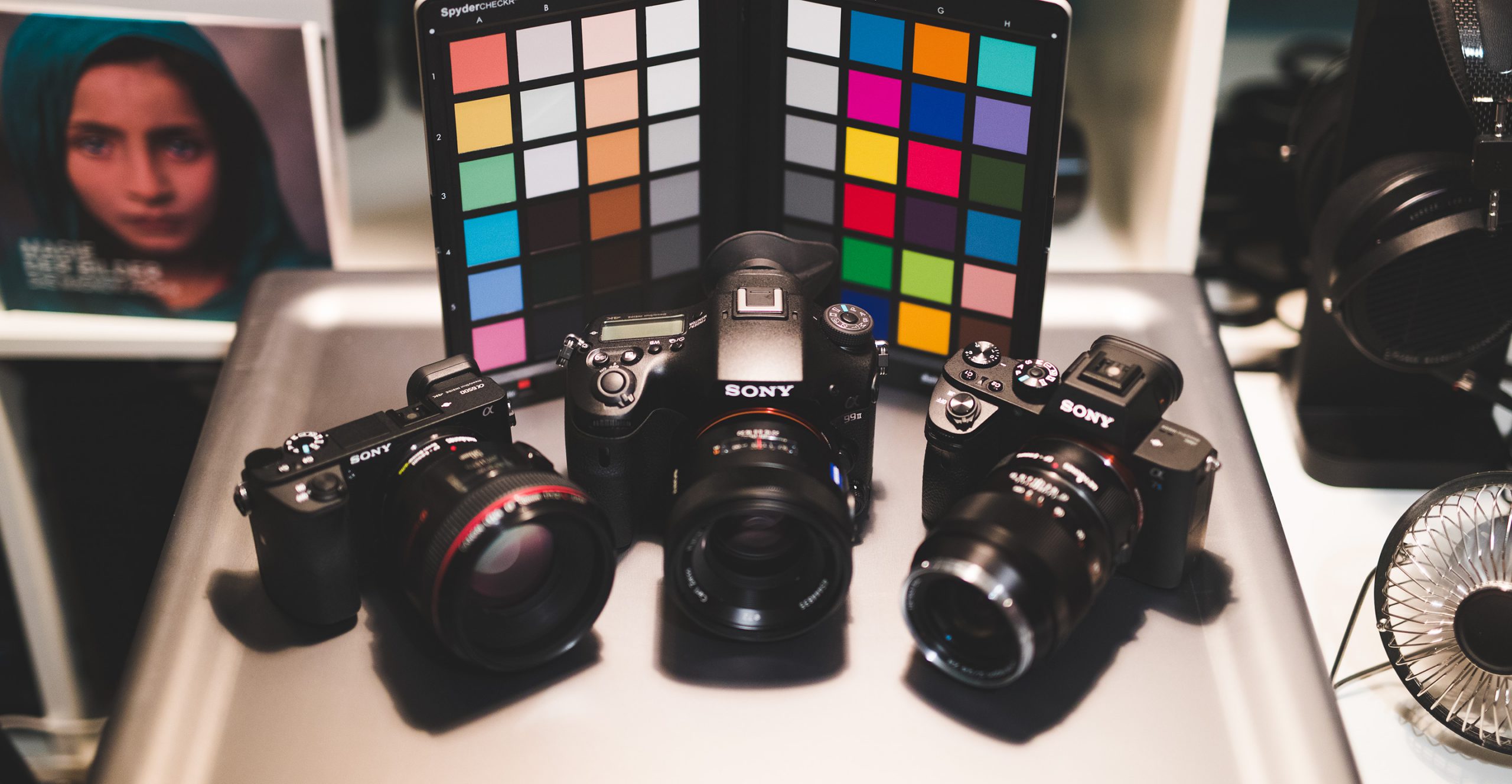 I am pleased to announce that a year after the original, there is a major update to EOSHD Pro Color for Sony cameras.

In addition to the new Pro Color 3.0 with additional profiles, I am launching EOSHD Pro LOG as well. This takes all the advantages of Pro Color into an easy to grade C-LOG-like profile for your Sony camera. Pro LOG also comes with 25 EOSHD Film LUTs for an instant cinematic grade in post.