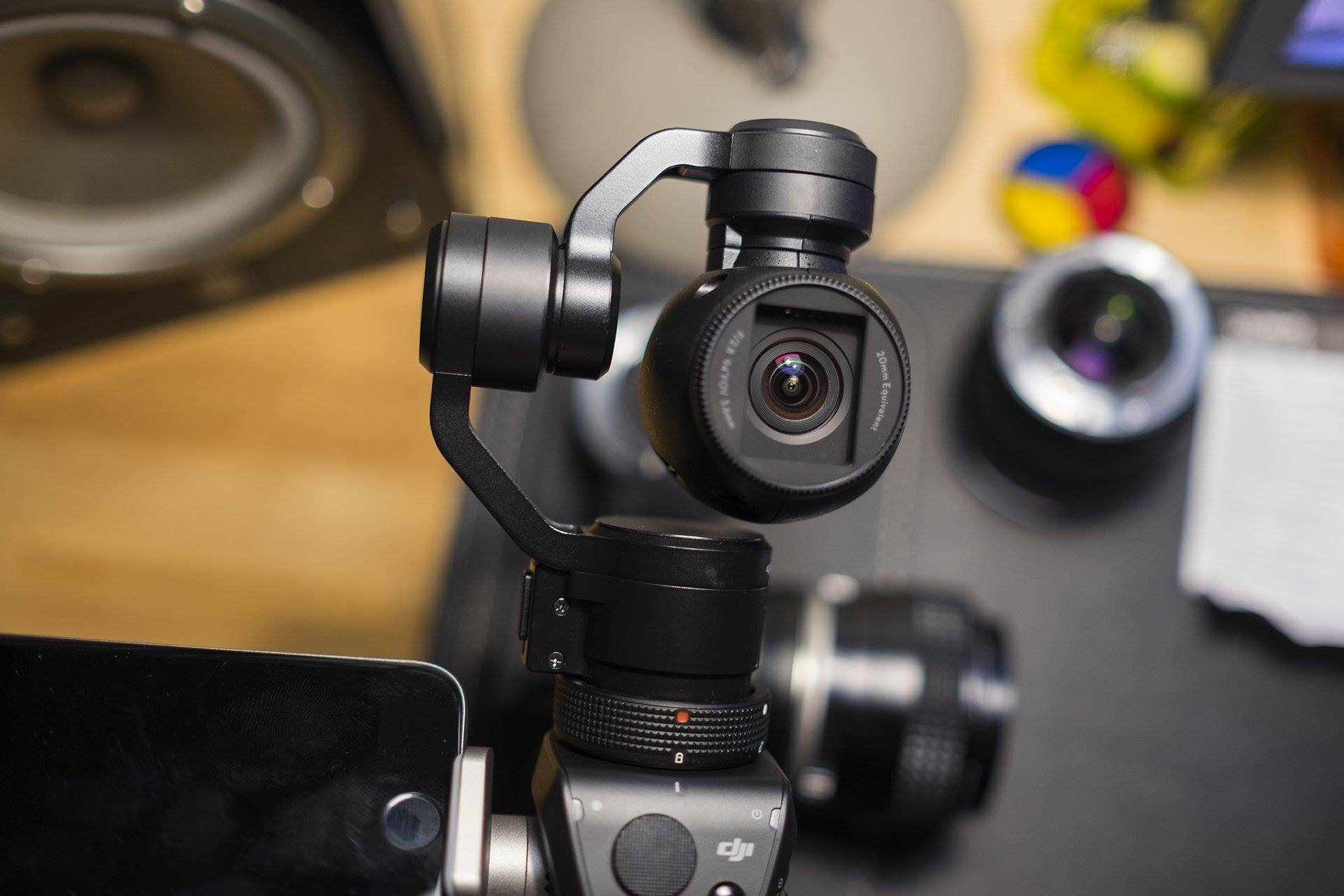 As part of a review I am writing for Mac Format magazine (out in the UK January 19th, issue 296) I had an OSMO to play with. I couldn’t resist having some fun with the steadicam on a stick…

DJI are stepping into new areas where GoPro won’t dare tread… The DJI Osmo has been initially cast aside as an expensive ‘selfie stick’ by some – it’s anything but. This device has the cinema credentials to be seriously disruptive.