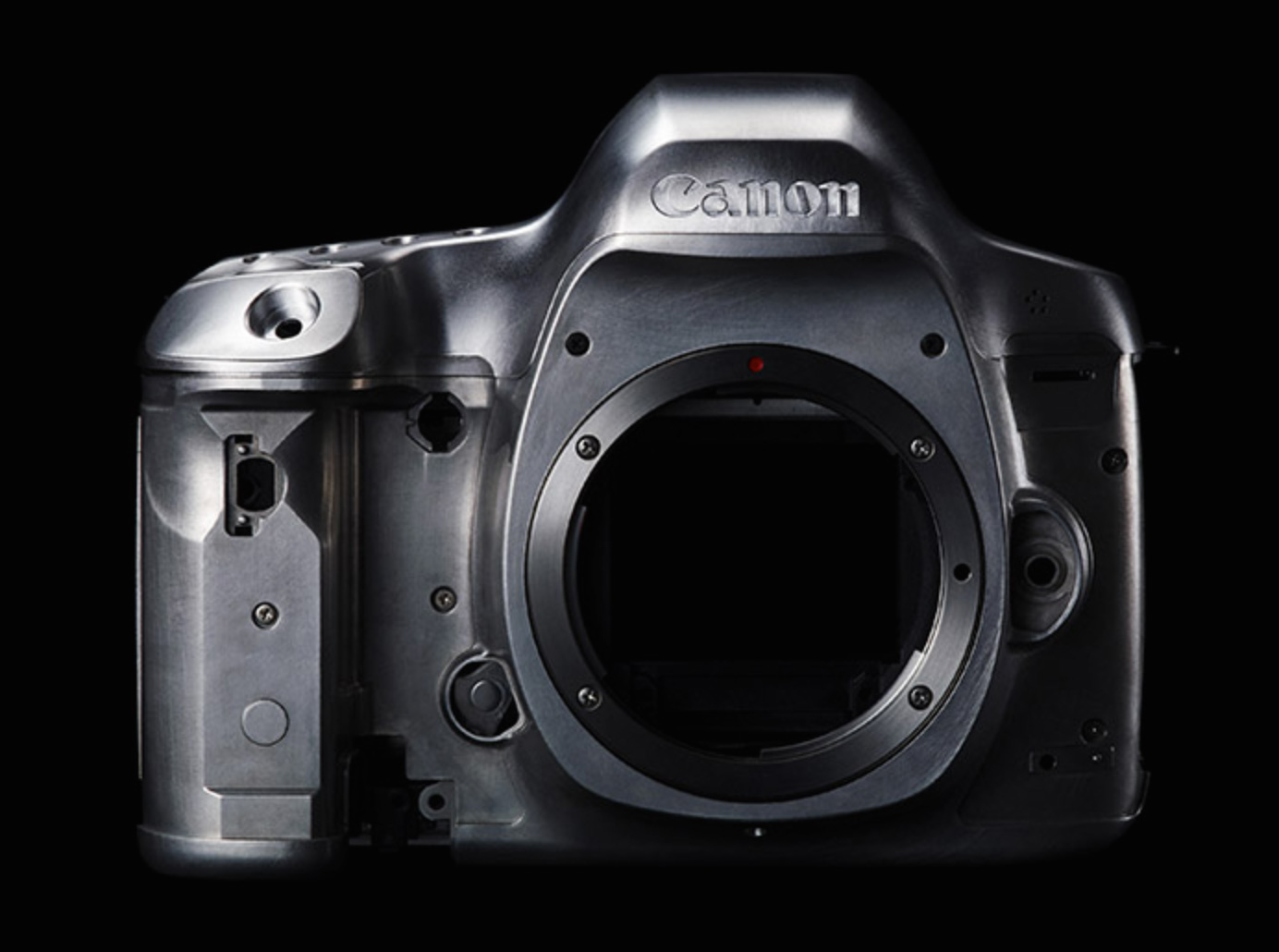 Read moreCanon 5Ds press release makes no mention of video – has it been dropped from flagship DSLR? 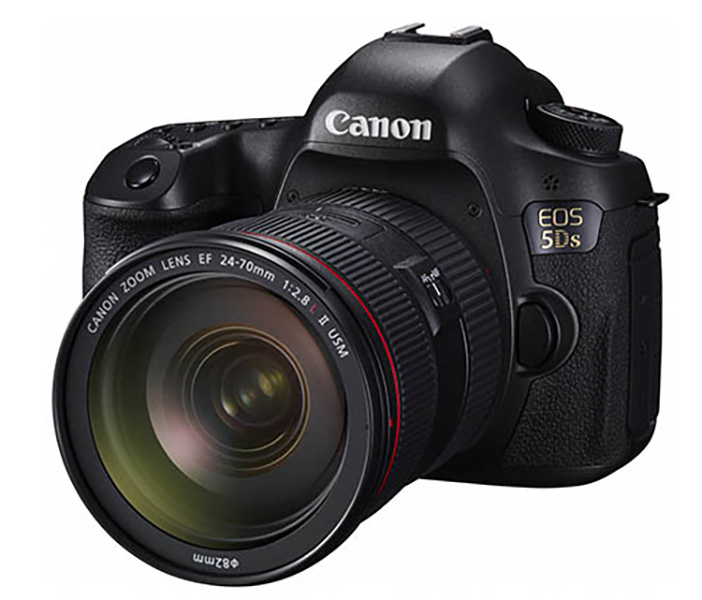 Canon Rumors suggests the 5Ds records 1080/30p (translated from the Japanese source at DCI). Looks like we will have to place our hope in the 5D Mark IV and a continued reduction in 1D C prices on eBay to get 4K from Canon anywhere near in line with the pricing of competitors.

Here are the detailed specs…