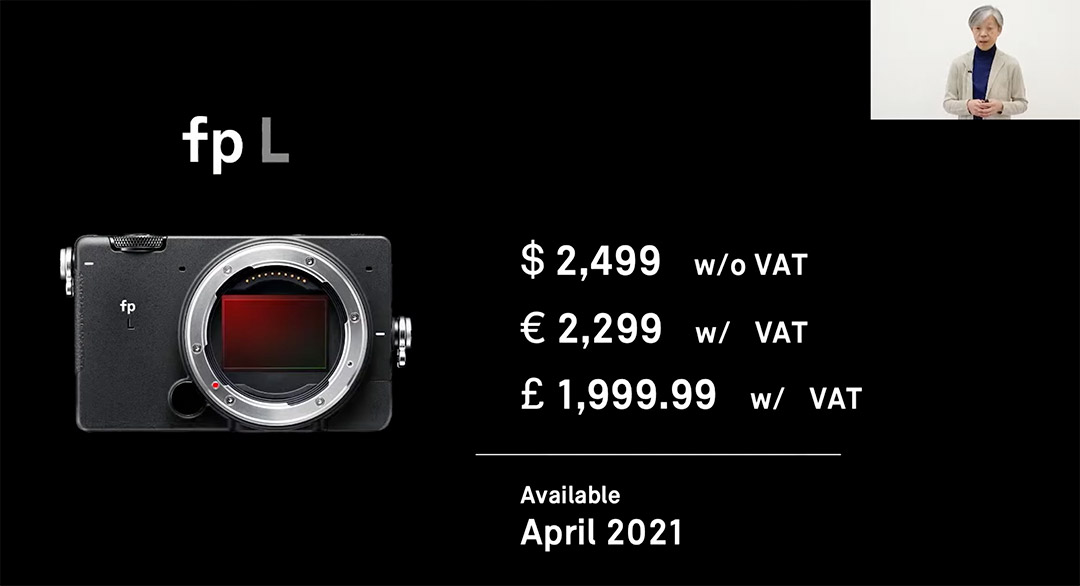 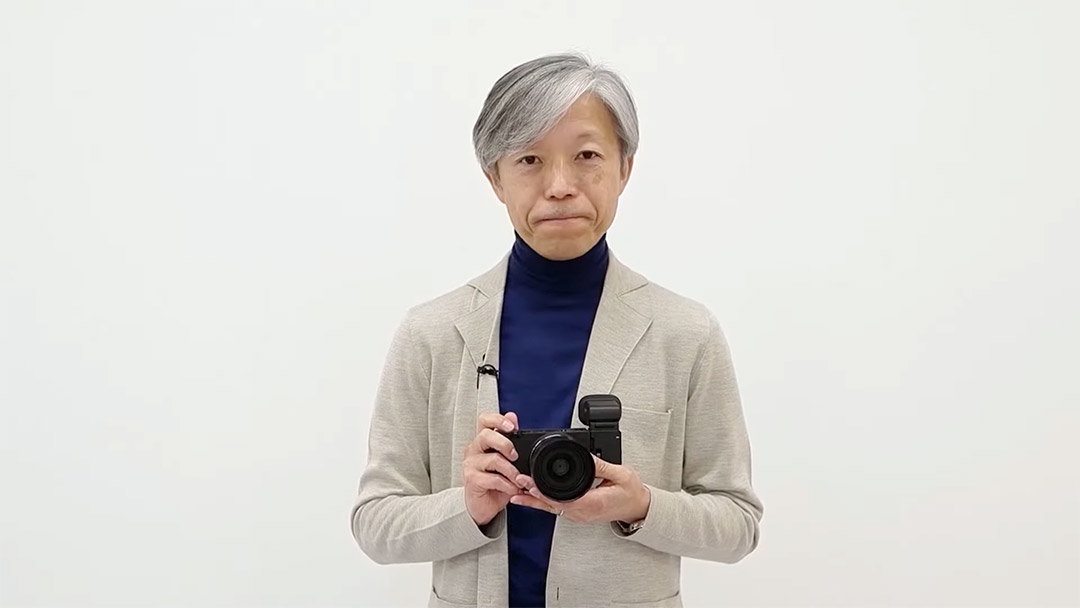 Now we know what the L stands for in Sigma Fp-L. Landscape, or possibly large prints! Although the new sensor takes aim at photographers needing 9.5K resolution, it maintains all of the 4K Cine modes, frame rates and codec options of the original Fp. The big news for cinematographers is the addition of phase-detect AF for the first time with an L-mount camera, which is what many have been asking of Panasonic. This is a very good move and should make the Fp-L much better at subject tracking in video mode.

4K is most likely pixel binned as with the Sony A7R IV. The 61MP / 9.5K total resolution for stills is output via an electronic shutter from the new BSI CMOS sensor. As with the original Fp there is no mechanical shutter inside the body, so I’d be curious to see how rolling shutter and banding is at the full 61MP resolution for stills.

The higher resolution sensor enables some nice 4K lossless crop modes. There is still the 120p full HD too, but this comes with an APS-C crop this time. The new EVF attachment costs $699 separately or an extra $500 in the kit bundle. Together with the EVF, the Fp-L is $2999. Happily the EVF, although on the expensive side, is a masterpiece. Very high resolution and fully articulated.

UPDATE: The HDMI label on the EVF is for a slot to place the rubber cover from the camera ports. It is not an HDMI passthrough as previously thought.

This is what Sigma CEO Kazuto Yamaki had to say in the virtual launch on YouTube (from 14m 35s onwards):

The physical size and ergonomics of the Fp-L are identical to the original camera and it is not designed to replace the 24MP body, rather offer an additional choice for those who need the faster AF and higher resolution stills.

The 4K crop modes are not the only use of the extra resolution. For photographers there’s a pinch & zoom touch screen crop-mode available for exact framing all the way to 5x zoom from one prime lens.

For those who like to record up to 12bit RAW to an SSD in 4K Cine mode, there’s a USB pass-through port on the EVF.

You can now save and load your own picture style settings with other users via a QR code on the LCD. The attributes which can be transferred and shared this way don’t stop at picture styles, but include white balance customisation, and even exposure settings.

EOSHD Thoughts on the Fp L

Phase-detect AF is very welcome in the L-mount alliance. Neither Panasonic or Leica have embraced it yet, so Sigma are first to do so. This solves one of the biggest issues everyone has with the current L-mount cameras, even the ones such as the SL2 and S1R with their very fast contrast-detect AF engines. No more hunting, shimmering, reduced resolution viewfinder whilst focussing, and much better subject tracking in video mode. Let’s hope the Sigma phase-detect AF implementation works as well as it does on the Sony A7R IV which has a similar 60MP sensor.

I already have experience of 4K from such a high resolution sensor with the A7R IV and can confirm that image quality is very good, so pixel binning isn’t always to be feared. It remains to be seen what method of pixel binning Sigma employ, but I don’t have many concerns. The jump from 6K from the original Fp to 9.5K processing might shorten battery life, but we’ll see. The Fp-L still uses a very small battery, similar to the old Panasonic GH2. It has a very efficient CPU (LSI) and sensor though. The innovative heat sink design remains unchanged from the Fp. There’s no full pixel readout in 9.5K so no overheating issues there.

Cinema DNG can be recorded internally, but the camera also outputs RAW via HDMI for BRAW and ProRes RAW recording on the relevant external recorders from Blackmagic and Atomos.

I really like the design of the EVF – rather than going on top of the body, bolting it to the side for a rangefinder-style form factor is a good idea and there are no loose cables or connectors. The 1/4″ thread secures the device very solidly.

$2499 does move the price up above the original Fp, but for most people it will be worth it.

Phase-detect AF with my L-mount lenses is worth that extra for me alone.