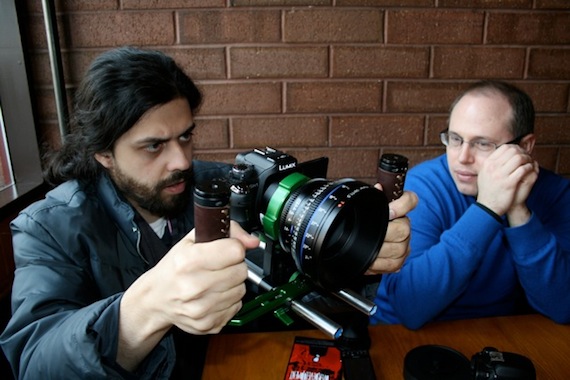 Zeiss have just issued a press release at the IFA show in Berlin, saying that:

“In addition to the PL-, EF- and F-mount, Carl Zeiss will soon also be offering the Compact Prime CP.2 lenses with Micro 4/3 and A-mount.”

F mount is Nikon whilst A mount is Sony. Zeiss Compact Primes are expensive cinema lenses designed for use on film sets.

Its going to be interesting to see how the compact primes work on the mirrorless Micro 4/3rds mount. All the other mounts have longer flange distances to the sensor.

Unless Zeiss change their optical format to suit the smaller sensor, they would simply be putting something equivalent to a Hotrod PL mount to Micro 4/3rds mount on the back of the lens and we can get those already from Hotrod Cameras, or even use an EF Compact Primes right now on the GH1 with a cheap EF to Micro 4/3rds adapter.

So not huge news in itself, but I’ll be interested to see exactly what Zeiss does with the Micro 4/3rds Compact Primes.

Compact Primes are amazing lenses for professional filmmakers, for the rest of us they are not good value for money since you are paying a great deal extra for better handling, build quality and that last 5-10% increase in image quality which makes these lenses a step above everything else.

If you are an indie filmmaker on a budget, the Compact Primes are not the right choice. Grab some bargain Nikon primes and some Contax Zeiss lenses off eBay before they become rare! 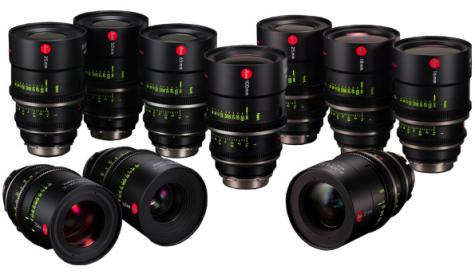