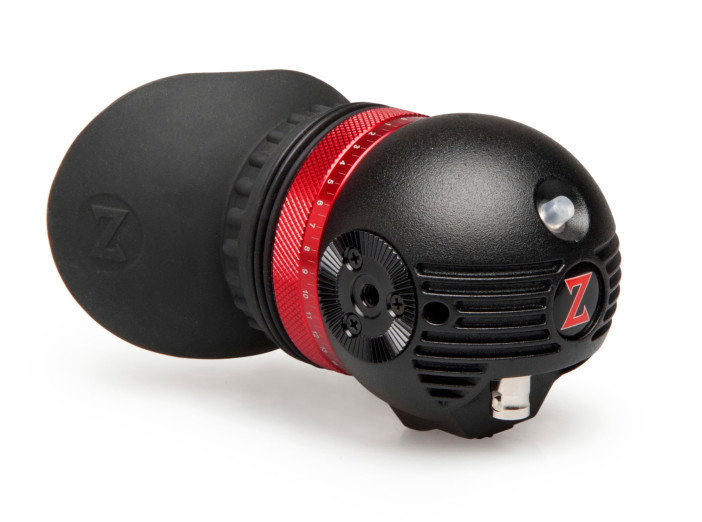 An eye for an eye.

Shipping from April 25th, the Gratical Eye is something I’ve been waiting a long time for, to pair with cameras like the Panasonic GH4, Canon 1D C and Sony A7S II – a super compact EVF which rivals the beautiful new Leica SL EVF for image quality. It features a very large 0.61″ panel (similar to the Leica SL’s 0.66″ EVF) and packs 5 million dot resolution versus the 4.4 million of the Leica SL’s.

Weighing 14oz or 0.4kg, the Gratical Eye weighs in at roughly the same as two iPhone 6S+.

Being such a light and small EVF to rig, it will be far better suited to mounting in the hotshoe of a mirrorless camera without unbalancing it.

For a paired down grab & shoot approach this is going to work brilliantly, or as a straight-forward upgrade to your camera’s existing EVF. Not only does it offer a bump up in image quality, it adds a lot of video assists to cameras which otherwise would lack them or implement them in a less than optimal way (looking at you, Canon 1D C!)

Here’s the full list of features for the Eye:

The only ergonomic downside for DSLR and mirrorless camera users is that the Eye doesn’t have a built-in battery or indeed any room for a small Canon or Sony pack on the back. Instead it has a power tap which you must connect to an external battery somewhere on the rig. It would have been nice to see compatibility with USB batteries to fully make use of the small size and lower weight of the Eye when fully usable and rigged up. Indeed it seems Zacuto are so confident in their power consumption off a V-lock battery, they didn’t add a power button. Instead the EVF automatically powers down after approximately 1 hour when not in use. I’m not sure this is a good idea. 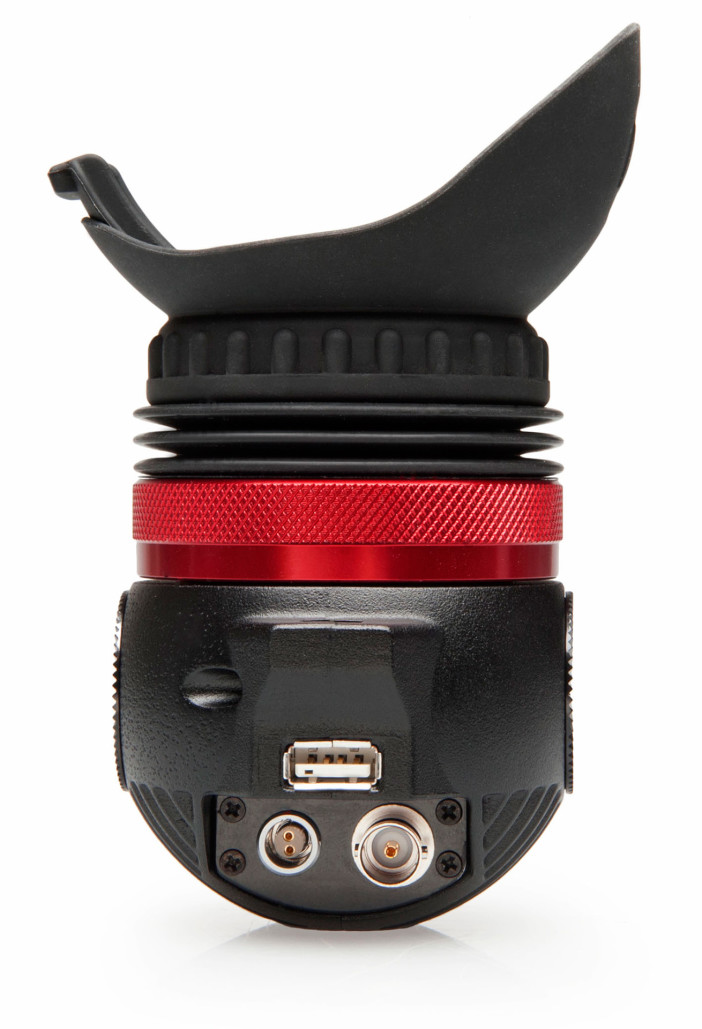 Note the USB port – the Gratical Eye will enjoy free firmware updates for the life the product, in keeping with the other Gratical products from Zacuto. I hope to be getting one for review later once it is released, so be sure to check back for the hands-on.