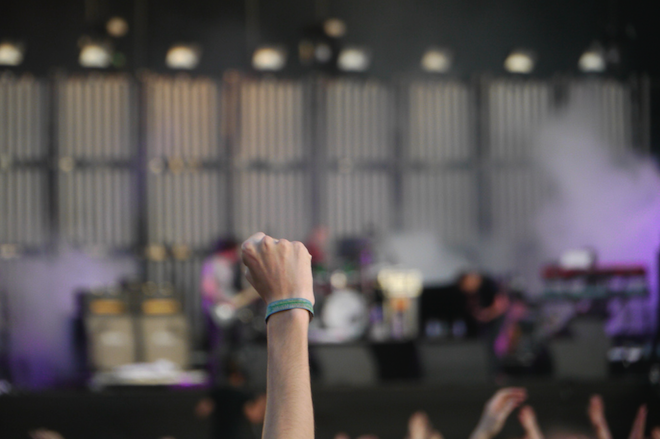 The relationship between record labels and the internet is in a tense state of affairs. On one hand large record companies such as EMI are suing Vimeo for copyright infringement, hence we have Copyright Match. YouTube on the other hand pays a minuscule royalty fee to record labels where uploaded content contains their music.

YouTube plans to launch a new subscription based music service to rival Apple iTunes where content can be downloaded and played on a mobile device with no internet connection. It goes directly head to head with iTunes.

The problem is, smaller record labels feel they are being bullied and the very survival of smaller artists is at stake here…

Large record companies stand to benefit the most from YouTube’s new service. Although for each stream or download the amount YouTube pays is minuscule, these record labels have so much stuff on their books that in total they make a heap of money from it.

For the smaller record labels however the minuscule licensing fees Google pays is a real problem. It’s also a big problem for up and coming talent as we’ll see in a minute.

I have a strong opinion of this myself. The way the technology giants are handling this is absolutely terrible. Vimeo with the Copyright Match system stifles creativity, limits exposure for music and pays not a single penny of royalties to the record labels. YouTube’s approach is weighted heavily in favour of large record companies and artists and absolutely shafts the smaller ones.

That’s my opinion, but it is borne out in reality and here’s the proof…

Zoe Keating is a classical performer with a reasonable amount of success and 2 million streams on YouTube from third party videos – for example people syncing her music to their own uploaded footage. YouTube’s payout for these 2 million syncs was a pathetic $1248 from their ad revenue.

That compares to the $38,000 Zoe made from iTunes sales and a further $25,000 from BandCamp sales in the same period. 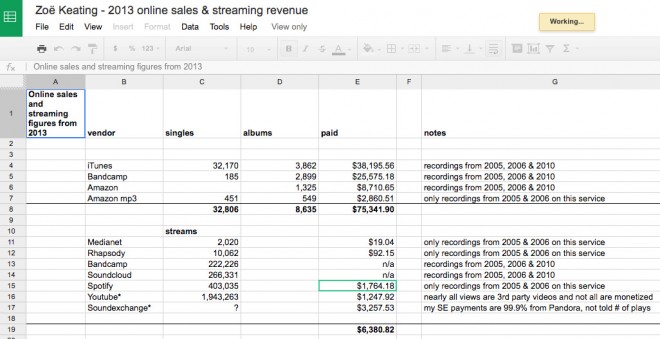 The scary thing is YouTube with their music streaming service competes directly with iTunes and BandCamp.

It has the potential to greatly reduce earnings for smaller artists.

If it succeeds in the market and YouTube get away with paying out such minuscule licensing fees, then how the f*** are musicians supposed to make a living?

A little bit of creativity would go a long way to solving the problem. Instead of Vimeo not paying anything at all (just outlawing sync altogether) and YouTube being so tight fisted, enormous revenue streams could be opened up for smaller record labels and artists.

If there was a bullet-proof way for filmmakers, amateur and pro alike to license commercial music instantly and easily with the click of a button and the payment of a one off $50. I would use it every week, but I don’t, because the quality and variety of the music on existing stock libraries is mostly super-average and will never compete with what is offered by signed artists on the worldwide books of record labels. 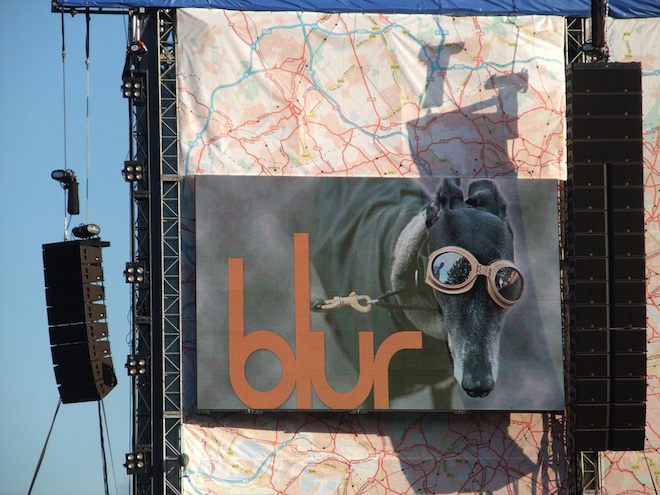 Chris Cooke of Complete Music Update says that YouTube already pays the lowest rates in the music business, and yet it is one of the most important promotional platforms in music today.

“What the indies are getting really angry about is that YouTube seems to be threatening to withdraw this powerful promotional platform if they don’t sign up to the new audio service – a service that will be going head-to-head with Spotify, Deezer et cetera while, as we understand it, paying considerably lower royalties.” – says Chris

And already Radiohead have complained that Spotify rips them off with low royalty fees. YouTube are worse!

Many of the best artists remain on smaller independent record labels such as Adele, Arctic Monkeys and Radiohead. This is the calibre of music Google will be hacking away from YouTube if they record labels do not comply with Google’s terms.

If I was being unkind I’d describe that as ‘blackmail’.

So if we have a system that does not pay enough to sustain the careers of grass roots musicians or smaller record labels, what do we have?

We have a music industry dominated and controlled by the few big companies who can earn money from billions of streams from a small flat rate fee decided by Google.

Then the responsibility will partly be on the artists signed to these labels to get as many hits and streams as possible on YouTube, otherwise they will be considered unprofitable.

It all points to a disastrous direction for music and creativity.