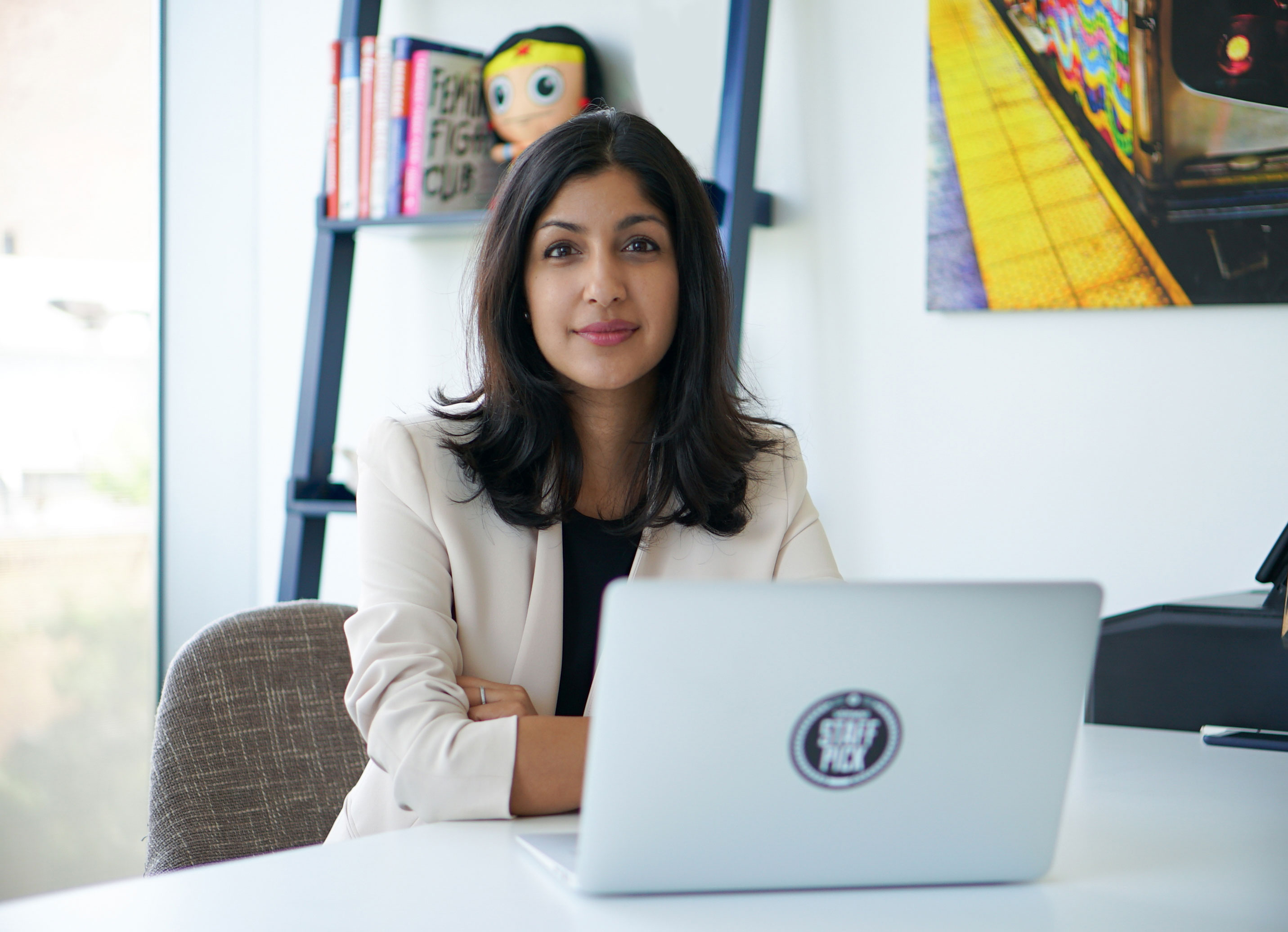 What is the point of the “safe harbour” law? Vimeo may well be asking themselves the same question!

Vimeo’s move to make original content under their new CEO and towards a “more profitable” Video On Demand business model isn’t going well.

An Italian court has ruled against Vimeo and in favour of a large Italian media corporation, in a battle resulting in a huge $9.7 million penalty for the video sharing platform.

This could set a precedent for YouTube and Facebook, opening the doors to huge litigation for the firms all over the world.

Without getting too deep into the arcane copyright laws, there’s an EU directive 2000/31/EC “Safe Harbour” which applies if the hosting platform is a passive piece of software. As a safe harbour, the platform cannot be held responsible for copyright infringing material uploaded by the user (although I believe they still have to abide by DMCA takedown notices).

The Italian court ruled that Vimeo was acting as a Video on Demand service for TV programmes without compensation to RTI.

The former Italian prime minster Silvio Berlusconi was a media tycoon. The Italian justice system probably favours large Italian media companies, but still the ruling is a surprise. Surely Vimeo qualifies for protection under the EU law as a safe harbour? Surely it is still a kooky independent platform for artists and camera testers?

The Italian court don’t view Anjali Sud’s new Vimeo quite this way and therefore it no longer qualifies as a safe harbour.

The question for us filmmakers is – are our portfolios safe? And are we ourselves safe from overzealous media company lawyers?

Although in hindsight it was foolish of Vimeo not to take down the videos when asked, what’s the point of an EU law if it doesn’t seem to work as intended? I think the safe harbour rules really need clarifying. What were the nature of the RTI clips? Were they educational, cultural? Were Vimeo curating them for the benefit of the public and artistic access to material? If there were honourable reasons for infringing RTI’s copyright, it doesn’t change the law but it does change what I think of the matter.

The lawsuit is apparently one of many Vimeo has had to face recently. These lawsuits likely have lead to their current overzealous copyright infringement policies, including the anti-user policy of 3-strikes and you’re out, not to mention a $10m hole in their bank account in this instance. This is the worse outcome imaginable.

Unleashing the user’s creativity in artistic terms should be allowed. Blatant copyright infringement of TV programmes hosted en-masse, should not be. It really is that simple.

It compromises the platform and therefore the filmmakers using it. It exposes filmmakers to the watchful gaze of lawyers going over our content on a public hosting platform. I want my films to be watched by other artists and not lawyers.

I really think Vimeo in their new-fangled trendy VoD guise, trying to eat a slice of the Netflix cake, should not be neglecting their legal duties as a supposed “safe harbour”. In doing so they have opened filmmakers up to legal worries even when an archive clip in a documentary might qualify as fair use. Who wants to be dragged to court? And don’t get me started on the way music is handled. YouTube has this right, whereas Vimeo didn’t seem to make any effort at all to compensate musicians and record companies with streaming revenue.

I really do think the CEO of Vimeo, Anjali Sud should consider her position.

Source: YMCinema, via Seb Farges (thanks)!