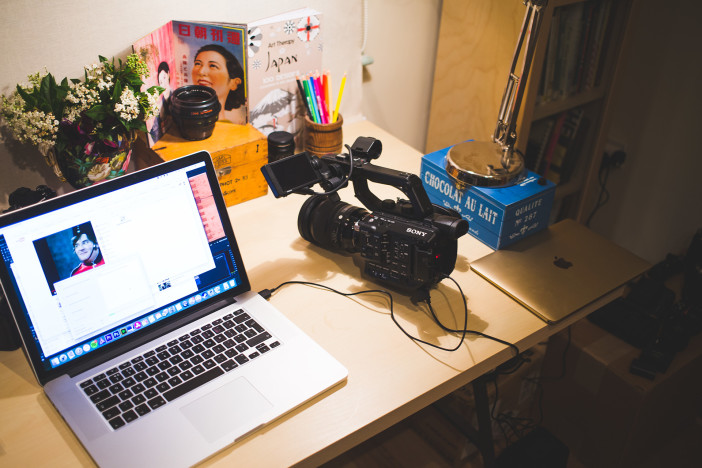 Today I gave my early FS5 feedback to Sony and they gave me some good news – another firmware update is in the pipeline.

I am allowed to give you some of the confirmed new features, although the release timing and full details are yet to be fully decided.

It is clear Sony is going to support the FS5 extremely well!

As per the FS700, the FS5 will also get FS RAW over SDI to supported recorders such as the Convergent Design Odyssey 7Q+. Although the 3G SDI on the camera is currently just 1080p, Sony add light compression to 4K raw allowing it to be sent through a single 3G SDI port. On the old camera FS RAW cost $400 and initially a hardware tweak was required. I expect it to be more straightforward on the FS5.

The range of the zebra will be expanded to 0%-109% for more precise control.

Location information and time-zone adjustment will be supported on the camera via GPS.