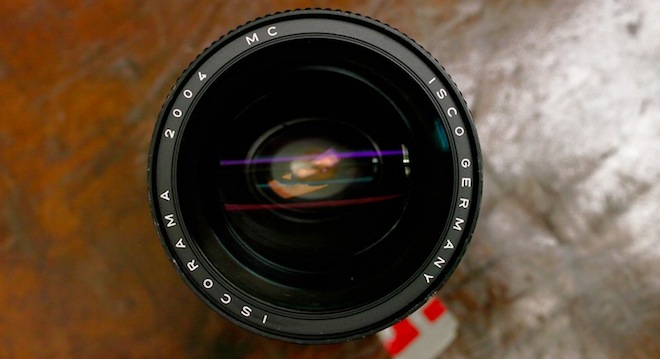 A Tokina double element diopter has transformed my Isco Centavision anamorphic to the point where it rivals the Iscorama 36 for sharpness. It has halved the minimum focus distance of the lens from 2 metres to 1.

A double element diopter is rare, and is merely an achromatic lens which screws onto the front of a camera lens and acts as a magnifier with a strength ranging from a mild +0.4 magnification to much stronger, +1, +2. They can also be stacked to achieve closer and closer focus distances.

Or in the words of the guy who really knows about these things – “They are pretty handy, also works great with really piss poor optics”.

Piss poor optics are known to have lots of blooming, chromatic aberration, all kinds of spoiling artefacts. Not only do diopters work with anamorphic, they work to reduce artefacts on piss poor optics because they are an achromat.

The more ambitious the optics the more of a challenge it is to keep negative tendancies at bay. Obvious examples – a super fast lens won’t be as sharp as one at F4 and a close focus macro lens won’t be distortion free at infinity. And so on…

Because of their ambitious complexity anamorphic lenses are known to have certain limitations – for instance at fast apertures they’re soft, therefore requiring plenty of light – and minimum focus distance tends to be quite distant. Some can be a bit heavy on chromatic aberration and distortion, like the Panasonic LA7200 is at the edges.

With a high quality +0.4 diopter all that changes and the low light potential of anamorphic shooting is unlocked. How do diopters work such a miracle?

I think a lot of it is to do with chromatic aberration. In anamorphic or spherical. An achromat consists of a positive low-index crown glass lens element cemented to a negative high-index flint glass lens element. The elements are chosen so as to cancel chromatic aberration at two well separated wavelengths; usually in the blue and red region of the spectrum. Focal length is constant at those two wavelengths and focal length shifts are virtually eliminated across the visible wavelengths. The lens are designed to effectively minimize spherical aberration and coma. Unlike singlet lenses, this results in a constant focal length independent of aperture and far better off-axis performance. Freedom from spherical aberration and coma means that achromats are superior to singlet lenses.

Diopters also come in the form of much cheaper generic ‘close up’ lenses, but these on eBay from Hong Kong at $10 do nothing to improve image quality and everything to wreak it!

The diopter has to be of high quality and a doublet – two lens elements, not a singlet. Tokina are highly regarded as a lens manufacturer and their diopter is a miracle worker. Look at the effect it had on my anamorphic Isco Centavision 2x anamorphic on the GH1 with Canon FD 50mm F1.4 – the images below were shot at F2, which is nice and fast for anamorphic. Usually you’d need to stop the lens down to F5.6 for this kind of sharpness.

These are 1:1 12 megapixel crops in stills mode, not video frames and they’re unsqueezed. 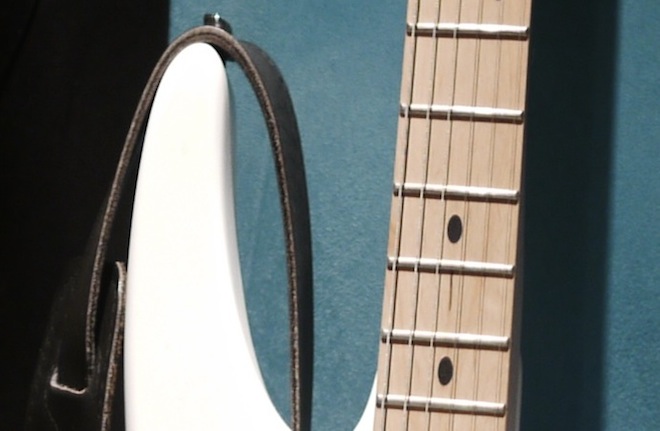 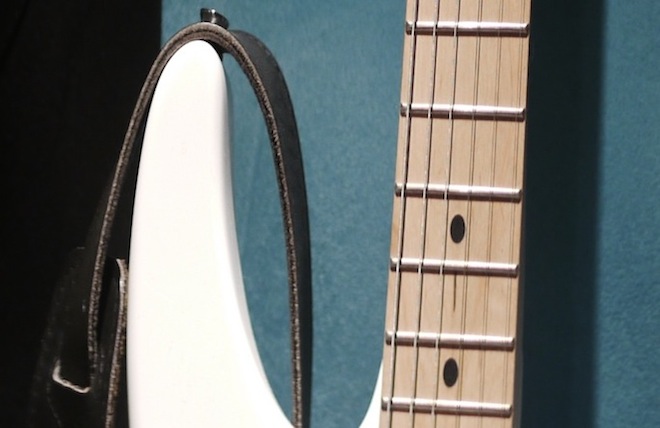 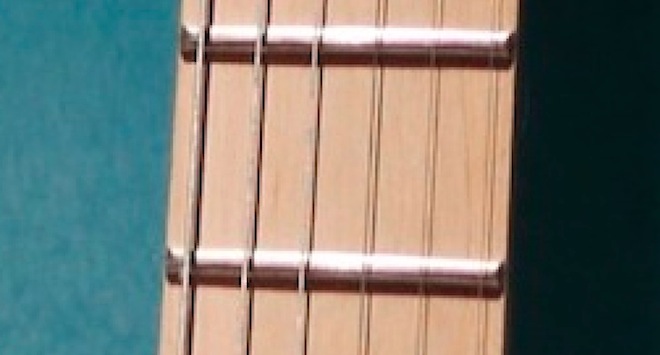 It really has transformed my Centavision. The lens had a 82mm filter size, and reduces to the 72mm filter via a stepping ring without vignetting.

For standard camera lenses which are close-focus challenged, the diopter is also a great tool to have in your camera bag. I have a Zeiss 85MM F1.4 which I really love, and now it is a tele-macro lens without any loss in image quality, whilst keeping it’s inky contrast, shallow depth of field, fantastic bokeh, sharpness and amazing low light capabilities.

Unfortunately I have heard that Tokina stopped making the diopter, and that the high quality achromat lenses are extremely rare. These should be made once more, and they should be much more widely used!