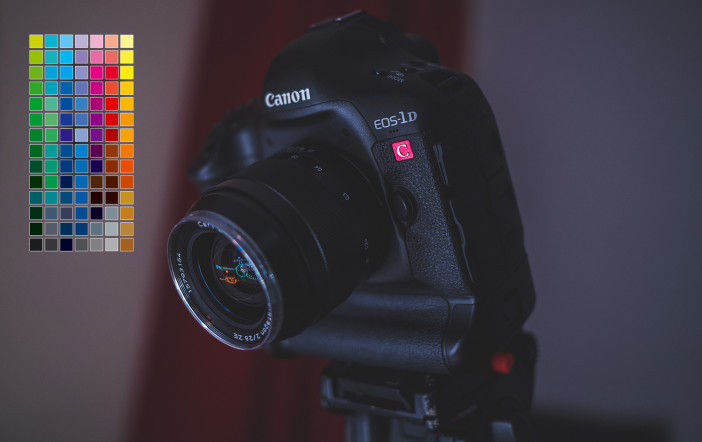 What separates the colour science of photography companies like Canon, Nikon and Fuji from the approach taken by electronic engineering firms Sony, Samsung and Panasonic?

EOSHD has a theory.

I think the secret of good colour is to understand the technical side of course but then temper this knowledge with the eye of an artist.

Take a look below –

By far the largest visible part of the visible colour gamut is green. 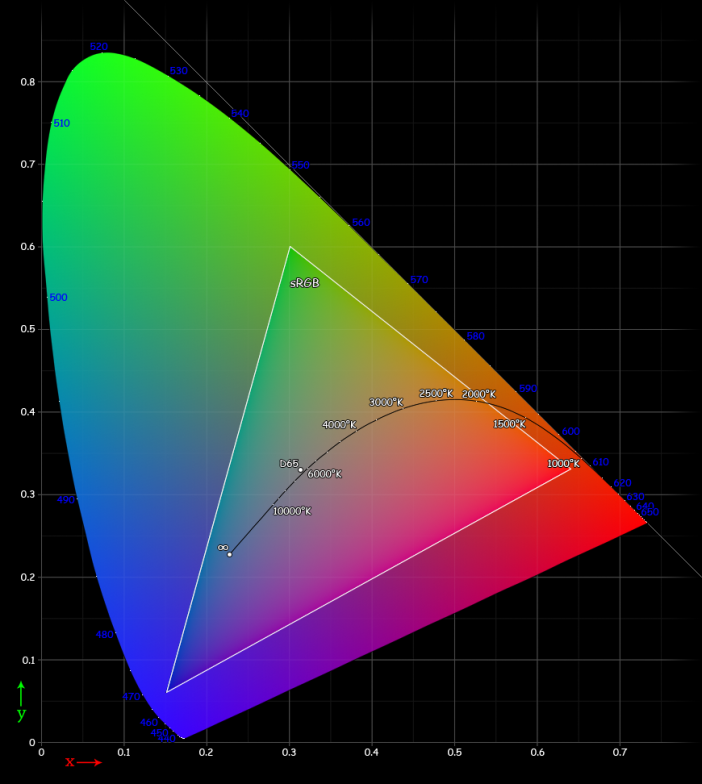 An engineer’s approach would be to deliver the highest numbers – the largest colour gamut possible, but in doing so wouldn’t you end up with an imbalance of green vs red and blue? Incidentally the bayer CMOS sensors in almost all our cameras have more photosites for green than they do for red or blue.

You may remember my Samsung NX1 vs Canon 1D C review and how the NX1 seemed to capture a ton of green, but it couldn’t render a blue haze in the background of a predominantly green park. The NX1’s sensor is cutting edge technology and Samsung used new micro lenses to capture a wider colour gamut, but maybe Samsung widened their colour gamut more in the direction of green than towards the blue corner?

Why doesn’t it look as good as the Canon 1D C? Why do skintones look so much better on the Canon? Why does that camera render hazy blues in a predominantly lush green landscape with far more richness than the Samsung with it’s supposably wider colour gamut sensor?

I think it is due to Samsung’s engineers not quite applying their ‘artists’ eye as effectively as Canon, drawing on years of experience in the photography industry.

The same goes for the original Panasonic GH1 and GH2. These captured far more green data in the file than red or blue, resulting in a yellowish or greenish cast to skintones, requiring correction in post (which was a little tricky without LOG or raw – colour was very much baked in on those cameras compared to today).

I remember back in the GH2 days everyone went on about how great the Canon DSLR colours were, the stills not just video. The GH2 was technically superior, it just didn’t have the right colour balance.

With S-LOG 2 and S Gamut, Sony apparently designed these based on the sensor in the F65 which captures an enormous colour gamut – and take a look at the gamut chart again – yes more green than anything else! 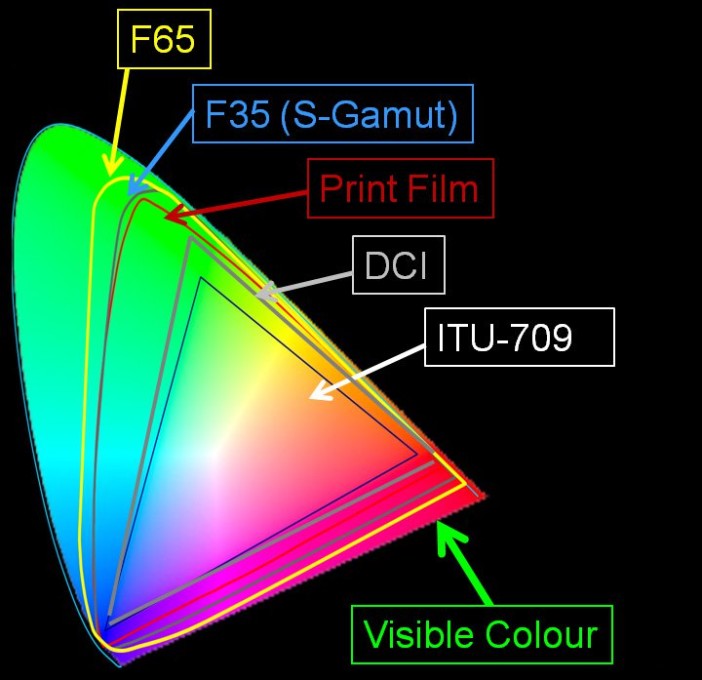 Does this account for the purple reds in S-LOG 2 on the A7 cameras? Does it explain the greenish yellowish cast in artificial light sometimes on these cameras?

It would be interesting to get an answer from the manufacturers on how they approach colour.

Displays – are we seeing the same thing?

Complicating this is that many people have their displays set to a unique manufacturer preset rather than an industry standard like S-RGB. Custom temperature settings and an array of other display features means it is becoming rarer for everyone to agree on colour.

When it comes to grading LOG it is really important to set your display to S-RGB and the computer as well. Other profiles tend to warm up skin and boost reds, meaning that you might dial these down too much in the grade to compensate and it will end up looking dead on most other displays.

In addition when graded S-LOG 2 / S-Gamut is converted to be displayed on a Rec.709 display, the green bias can show up again, potentially causing skin to look a bit dead rather than healthy and glowing. As far as I can see S-Gamut 3 is better in this regard but the camera sensor itself is still capturing far more green than red or blue.

With regards to Fujifilm, the king of colour in today’s digital camera market I have noticed even raw stills from the X-T1 are easier to grade and nicer looking straight off the card in Adobe Camera Raw than the same scene shot on a Sony. The sensor, in-camera processing and computer software debayer all have an impact.

This is why if you shoot Sony S-LOG, Panasonic V-LOG on the GH4 or with the Samsung NX1 it has never been more important to acquire some decent grading skills.

If you just want an easy life on the other hand, shoot Blackmagic raw, Canon 5D raw with Magic Lantern, Digital Bolex raw or Canon LOG on the 1D C, but be prepared for big file sizes!

Remember this article is just my take on something very technical. I would love to hear your opinion on the green bias / colour gamut issue on the EOSHD forums, especially if you’re an engineer.