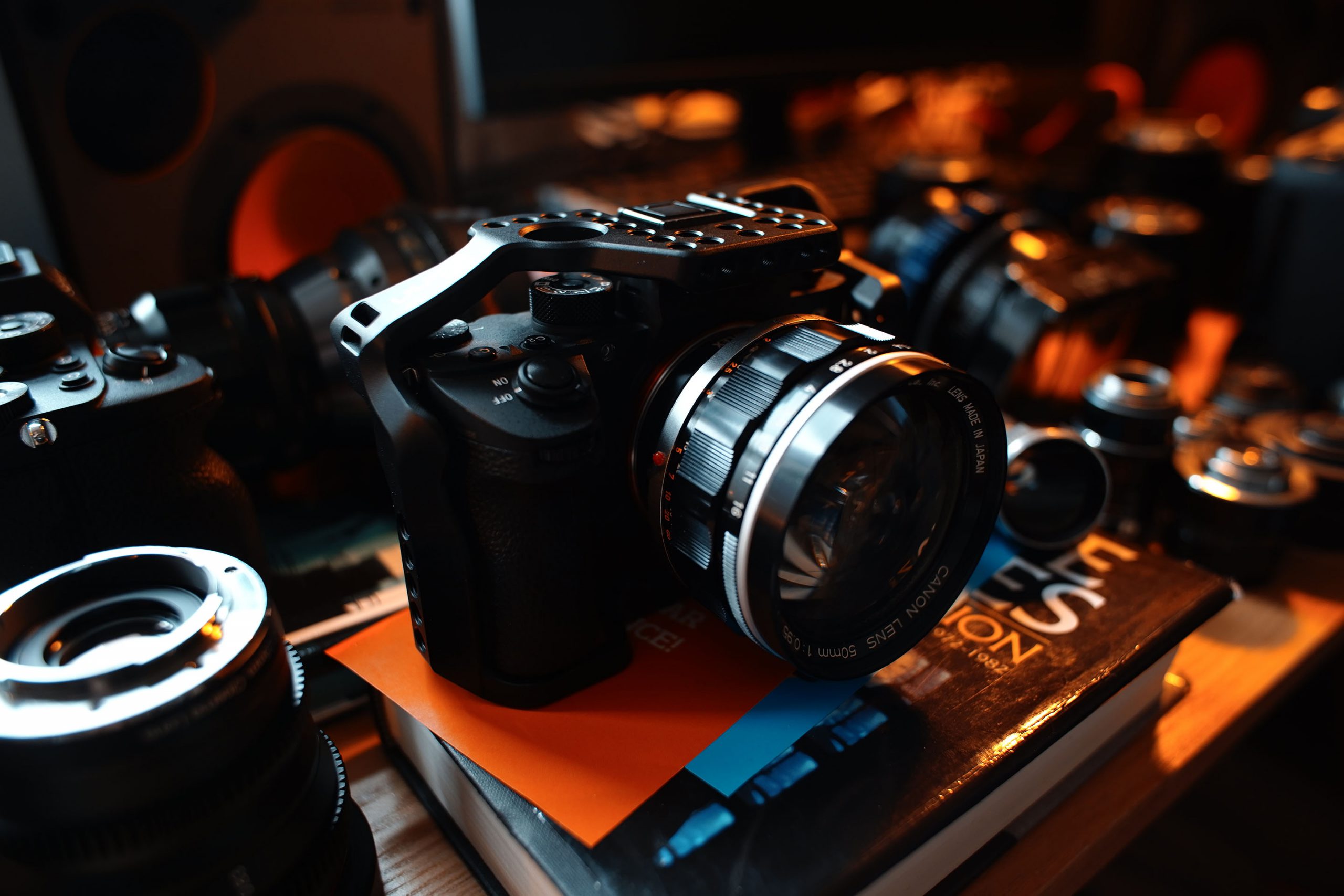 According to a reputable report in the Japan Times, Sony has shelved new features planned for a 2020 mirrorless camera (thought to be the A7S III) due to a lack of DRAM memory supply (the A7 IV or A7S III was thought to have stacked DRAM sensor technology, inherited from the A9).

Hiroki Totoki, Sony’s chief financial officer told investors this month – “We must keep PlayStation 5’s bill of materials (BOM) under our control and we need to make the correct number of units in the initial production”. The CFO was speaking at an earnings briefing earlier this month.

“Sony has already canceled some previously planned features for a new mirrorless camera due this year owing to the constrained DRAM supply, several people with knowledge of the matter said.” – Japan Times

Insiders say the PS5 bill of materials is so high for the new console, Sony may lose money on every one sold unless they price it at $500 – a full $100 more than the current highest price console.

Sony may at first get away with charging $500 for such a highly anticipated release… but this leaves a huge gap at $350-450 for Microsoft to jump into with the next Xbox to severely undercut Sony.

Furthermore, next generation smartphone releases with large memory capacities (Samsung S20 Ultra comes with a wasteful 12GB RAM!) are putting enormous pressure on DRAM supply. Memory costs are going up for all.

Which model did Sony curtail?

A new mirrorless camera rules out an RX series camera, so the spotlight falls on the A7S III, A7 IV and next APS-C mirrorless camera. My money is on the APS-C camera being cancelled altogether and expect no stacked DRAM sensor in the A7 IV. The A7S III sits in a grey area between the two – not a mainstream seller like the A7 IV will be, but far more important than the A6600 successor.

I’d hate to see features crippled on the A7S III or a slower sensor readout with more rolling shutter.

I expect the A7 IV and A7S III to be particularly DRAM hungry. The A9 stacked sensor technology has additional very high-spec DRAM chips are solder bumped directly to the back of the CMOS sensor facilitating very fast readout speeds. It was expected to trickle down to the A7 IV and especially the A7S III, to make a fast 8K sensor readout possible.

In addition, the LSI needs DRAM on board, so the products are very memory hungry and will be much more expensive to make than normal during a period of short supply. It will be interesting to see where this DRAMa ends.

Chang Kai, a director at Hubei Film Studios, died from the virus along with his father, mother and sister.

A note, reportedly written by him and passed around by a friend, revealed the ordeal the 55-year-old had to go through before his death.

Although the coronavirus tragedy continues to shut down important supply chains and factories in China… that is nothing compared to the over 2000 lives lost so far. My thoughts are firmly with all those affected and hope China, Hong Kong and all of Asia can overcome these terrible events soon.