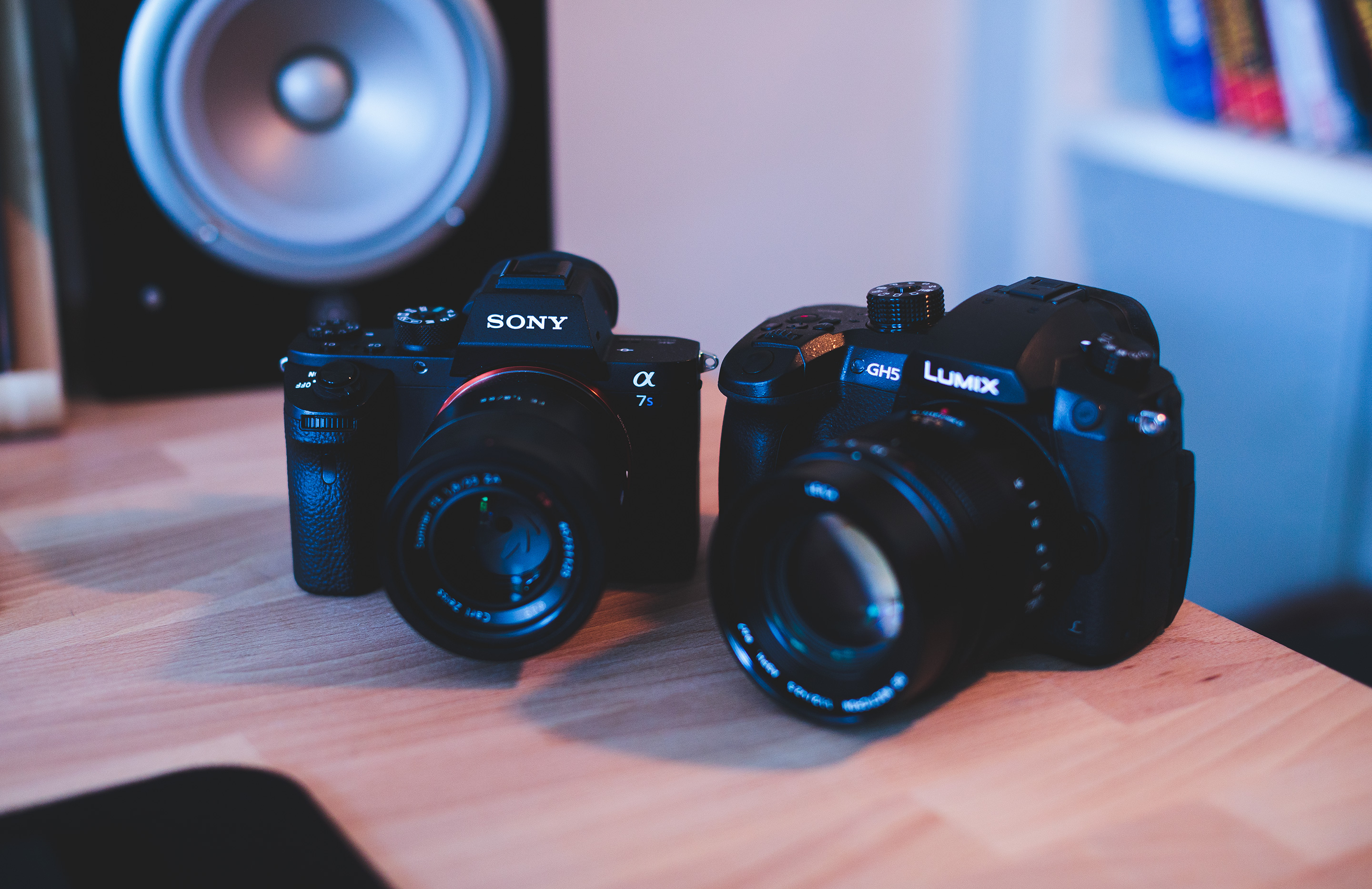 NAB 2017 so far has been a curious one. The biggest announcement has been a stills camera.

The A9 however may give us some clues as to what to expect with the new video-monster.

Whenever Sony decide to release the A7S III, I have high hopes for it thanks to the positive changes found on the A9, namely –

There are notable video features lacking from the A9 which point to these features being major selling points of the A7S III, namely –

As Canon has shown, AF is now of much more importance to video shooters and the A9 doesn’t disappoint in this area. I just hope the full AF capabilities of that professional camera trickle sideways to a jacked-up A7S III. Dual Pixel AF would be even better.

In short, I would be very happy to see that 24MP sensor in the A7S III for 6K video, but if Sony choose to stay at 4K with a 12MP sensor but bring the same stacked DRAM technology and incredible AF speeds, this would be absolutely fine as well. I just think that having developed a 6K full frame sensor, it would be nice to make full use of it.

If Sony stick to 12MP / 4K then we could see a big increase in frame rates. The A9’s sensor as far as I know cannot do the full 6K readout at 30p, instead cropping the field of view to 5K, for an Ultra HD picture. In 25p and 24p it does the full frame 6K readout. At 12MP or 4K, Sony could leverage the faster stacked sensor technology with bumped DRAM chip to give us 4K 60p and faster than 240fps 2K. So maybe it still makes sense for Sony to keep the A7S II at 12MP and develop a new sensor for it.

The Panasonic GH5 meanwhile has set a benchmark for Sony to beat with the A7S III – anything less than a 10bit codec will be seen as a big disappointment by the video market.

The haptic feedback, menus and ergonomics were a big target for improvement at Sony. With the A9 it seems they have achieved this with much better dials, a joystick, better video button placement and numerous other tweaks. I am really very glad Sony have finally taken a step forward ergonomically as things haven’t been good enough ever since the inception of the A7 series. The RX100 should be next on the list for a big haptic improvement, which makes the camera more tactile and enjoyable to shoot with. At the moment it’s far too fiddly.

Although the A9 isn’t a video orientated model, the new body design and menus are likely to be carried forward into the new A7 cameras, unless they go off on a more consumer-orientated tangent on these, which to me just wouldn’t make sense. A LOT of market research and feedback went into the A9’s revised design.

There is a trap Sony could fall into and that is having too big a divide between stills and video models. If the A7S III doesn’t have the ergonomic body and fast AF of the A9 and I have to sacrifice S-LOG to get those on the A9 instead, I will be seriously unhappy. With the A9 not being aimed at filmmakers it’s interesting nevertheless that Sony moved the video record button to a much more prominent place – that alone points to the possibility they DID have the A7 series in mind during the design process and it will get the same chassis. Certainly hope so!

One thing I am not sure Sony have got right yet is their colour science. In the Rec.709 profiles and JPEG profiles it’s still not flattering enough. If I can fix it with EOSHD Pro Colour it shows that the goodness is locked away in the camera somewhere, it’s just a matter of Sony giving it to us out of the box. S-LOG also could benefit from a sister profile with a less dramatic gamma curve, something closer to C-LOG which is easier to grade and works at any ISO down to 200.

The new batteries are also a welcome change, addressing a historical weak point of the A7 series. Again, these should definitely be carried over to the new A7R and A7S.

Where does all this leave Canon with the 5D Mark IV? They will see the next 3-4 years out with a camera that was already a generation behind Sony and Panasonic when it came out last year. I genuinely fear for their sales.

Sony have been great at listening to their customers and they listen to EOSHD as well, so if you have your own requests be sure to state them below in the forum comments!