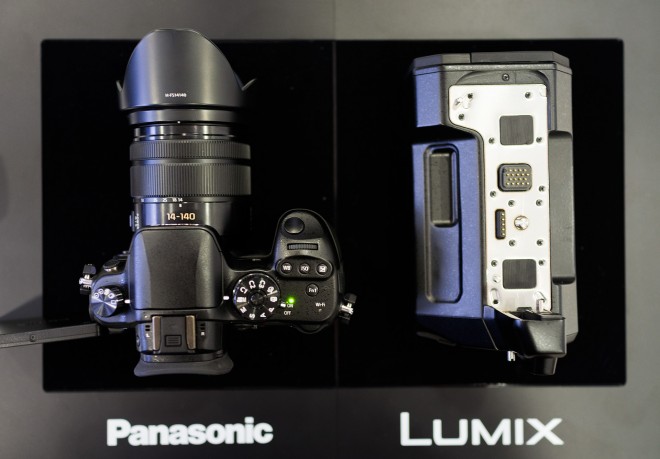 UPDATE: The UK and European pricing has now been announced.

The great news is the UK price is just £1299 (£1083 + VAT). That’s barely any different to other high end mirrorless cameras and cheaper than the Sony A7. I am amazed at such low pricing, and it seems Panasonic have not chosen to mark-up the camera for these regions like some other manufacturers despite greater demand for mirrorless here than in the US. The European price for the body only is €1499.

The GH4 body and external unit bundle is £2499.99. That’s only £300 more than the Blackmagic Production Camera and £6000 cheaper than the Canon 1D C for a better spec of 4K, a better overall feature set and a much more efficient codec with smaller file sizes. CVP are now taking pre-orders for the GH4 here.

Adorama have just emailed me official pricing for the GH4.

I recommend pre-ordering now to be one of the first to receive the camera in the United States.

The prices will go live on their system in a few hours (12.01am March 10th, Monday), which is why they don’t show up on the page yet. So be sure to get clicking around 12am. The pre-orders are not charged until the camera ships in late April / May 2014.

The interface unit bundle deal saves you around $400 and the GH4 body only is a full $300 less than I expected it to cost. Hope this translates well into British pounds and European euros when those prices are announced too.

There’s a $200 discount on any Hot Rod Cameras PL mount adapter for the GH4 when you pre-order the camera.