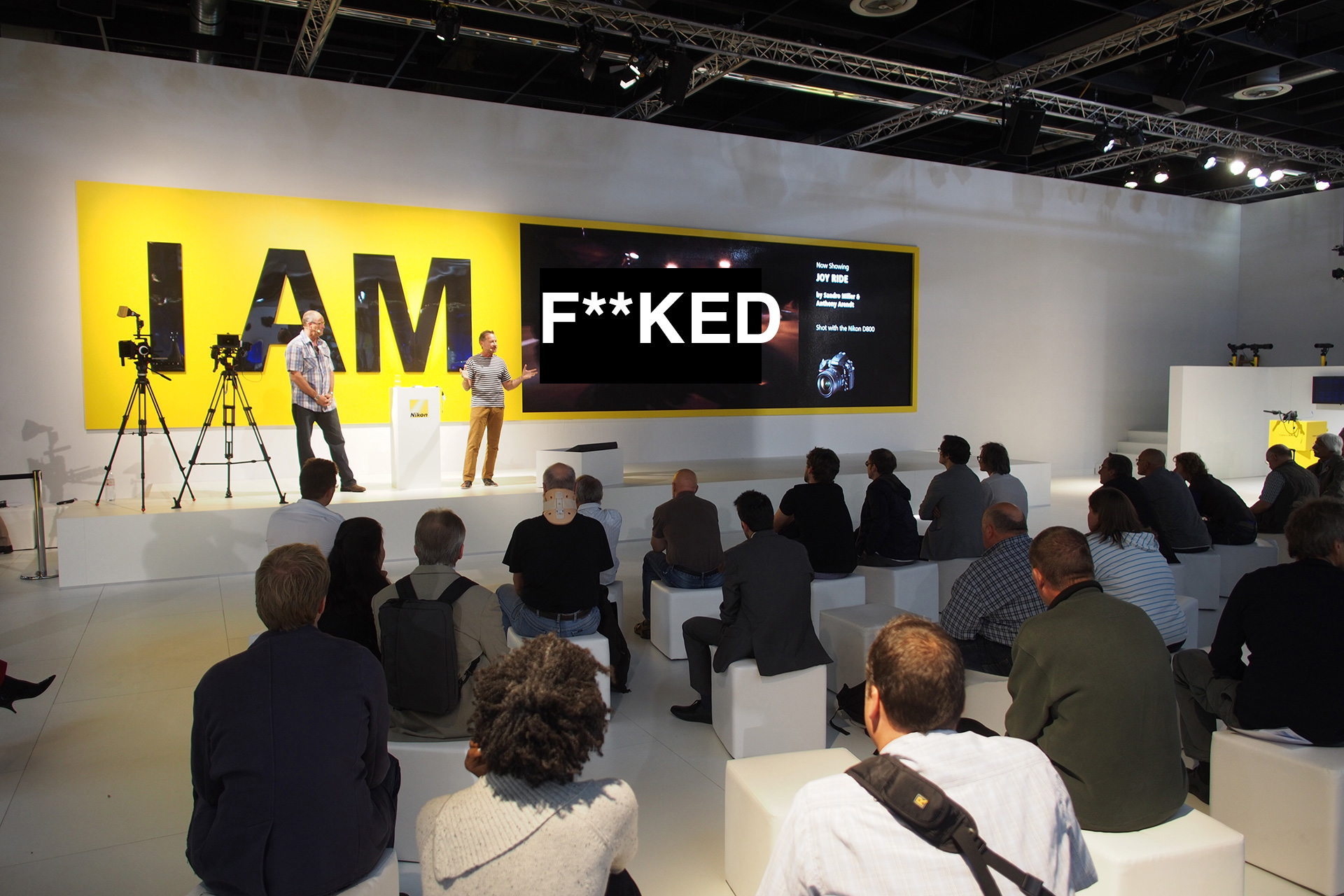 Nikon has seen huge financial losses this year, and it isn’t just the camera business that’s in trouble. Nikon’s other core business, semiconductor manufacturing equipment, supplies 70-90% of their chipmaking machines to Intel – but the US company’s investment in the machinery has run its course. To make matters worse, Nikon’s management baulked at investing large sums in next generation extreme ultraviolet lithography technology – a significant growth area.

According to Nikkei, Nikon now plans to cut 2000 jobs – around 10% of its workforce. Once the market leader in chipmaking machines, Nikon has fallen to just 7% of the market.

When it comes to the camera business, sales are in dire straights. As Theo says below – the company is operating off a deficit of 46 billion yen in 2020 so far. A completely unsustainable situation for the business. Nikon either “does an Olympus” or goes out of business. That’s 439 million US dollars GONE in just a few months.

Smartphones and coronavirus have been punishing for all camera companies. With less work for pros, less shooting opportunities for consumers, fewer special occasions, almost no cultural events or holidays – the need to buy a new camera has basically gone away. Normality won’t be resumed until at least Who Knows When. The best case scenario is that by summer 2021, lockdown will be a thing of the past thanks to vaccines, but it may still be a slow start to normality for most people. Meanwhile, the camera technology of smartphones rapidly advances, to the point of enthusiast territory with near 1″ sensors and incredible computational power under the hood that far exceeds what’s in a large dedicated camera.

I don’t know what the answer is for Nikon.

They are too big to become a niche player like Pentax stumbling on in some small way for a few more years.

There may be other companies interested in a buy out of their patents, technology and brand name. The vultures are circling. There could be an Olympus style drop-the-camera-business-like-a-potato solution. It may be that Nikon have simply left it too late to show some imagination, diversify and will simply go bankrupt with a mixture of Kodak-like complacency and out of touch management.

It would be a huge shame if this happened. A part of culture disappearing.

So Nikon must pull their finger out and do something about it. Invest in the future.

The unimaginative Nikon Z6 II and shunning new lithography manufacturing technology just about sums it up – under current management, Nikon doesn’t have a future.